All powered by the turbocharged technology of vivo!

Beda Boys of San Beda University proves that they can power up the play with vivo after winning the country finals last June 19. They are now headed toward making the Philippines proud for the Turbo Cup Challenge SEA Finals. The vivo Turbo Cup Challenge is a PUBG Mobile Esports championship organized by vivo in conjunction with the recently launched T-series mobile phone. 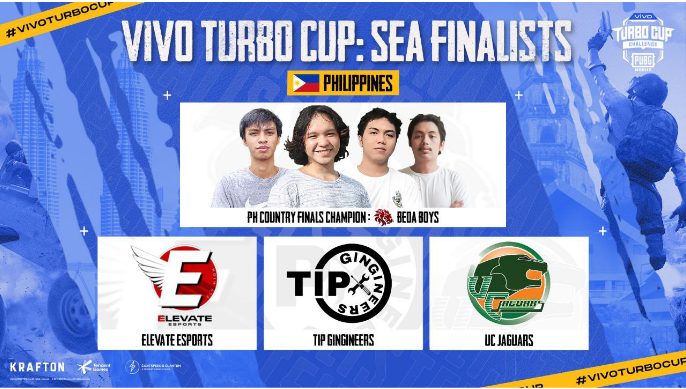 The upcoming season is set to unleash the greatness of 16 different pro teams from each region on July 9 at 1:30 PM (PST) via vivo Philippines’ Facebook Page. The best-of-the-best will be fighting for a $20,000 prize pool and the chance to become the first-ever vivo Turbo Cup Challenge SEA Champions.

To recap recent tournaments, from 21 team qualifiers, 16 teams have advanced to Country Finals’ preliminaries and the top 4 winners advanced to compete for the prize pool for SEA Finals. 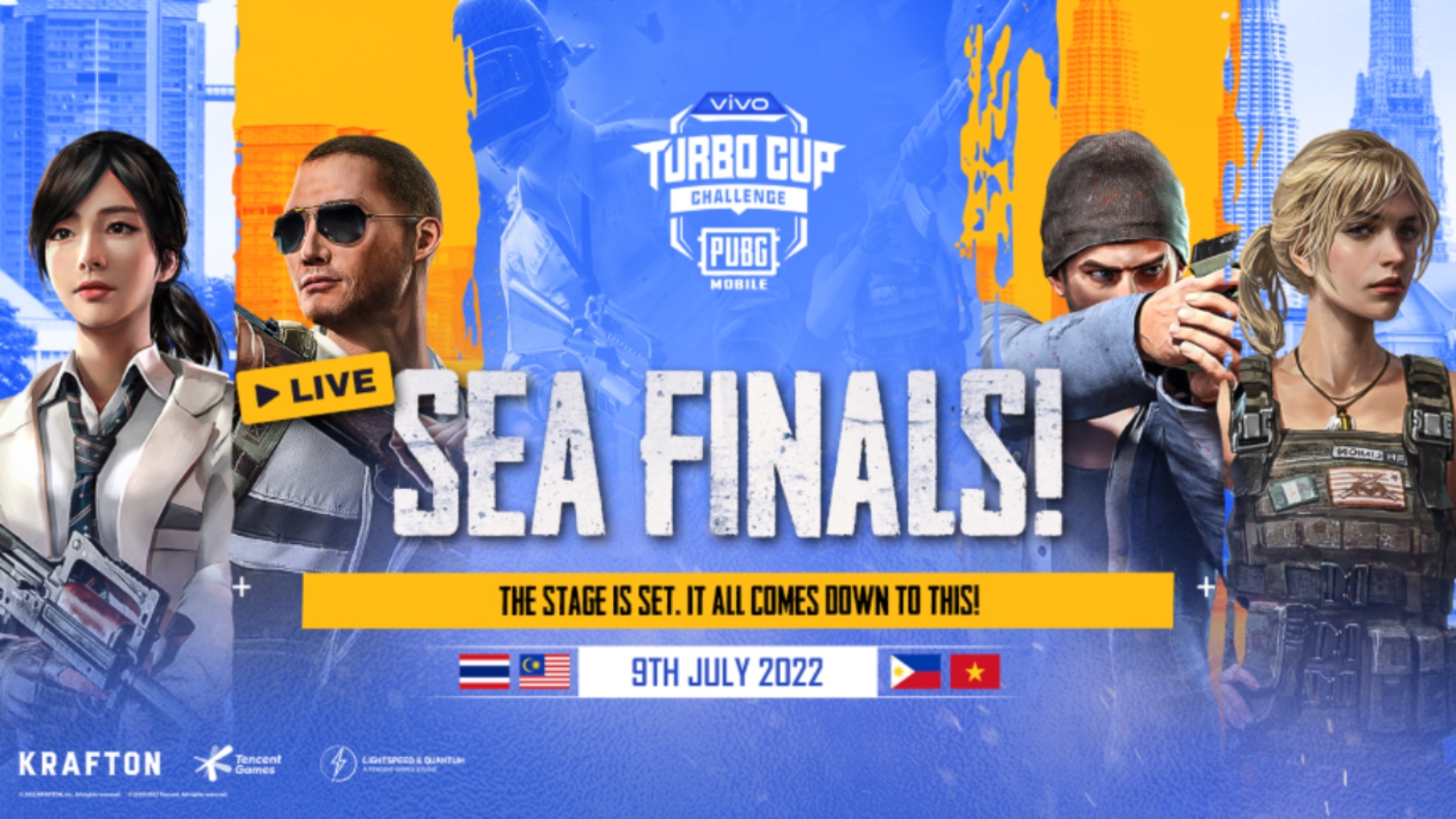 vivo continues to support the Filipino esports community by partnering with gamers and encouraging them to join events like the vivo Turbo Cup Challenge. In fact, this PUBG tournament is designed by vivo to give mobile gamers the opportunity to put their skills to the test and support them to increase their competency in the gaming industry.