GCash, the leading digital mobile wallet in the Philippines, is partnering with the United States International Agency for Development (USAID) Fish Right Program to plant 125,000 mangrove trees in Culion, Palawan, as part of the company’s ambitious goal to integrate sustainability into its core business by planting 2.3M trees in 2023. This newly launched alliance leverages USAID’s decades-long experience in marine biodiversity conservation, climate resilience and fisheries management.

the initiative was announced at a day-long launch event on 26 July, coinciding with International Mangrove day, which included a celebratory tree planting ceremony. the event featured speakers from Culion Foundation, Inc. (CFI), one of the implementing partners on sites,  with Alberto A. Lim, CFI President, Culion Mayor Virginia Vera, Deputy Chief of Party William Jatulan, USAID Fish Right Representative, and a recorded message from Martha Sazon, President and CEO of GCash and other local partners and interested stakeholders among its 400 attendees. 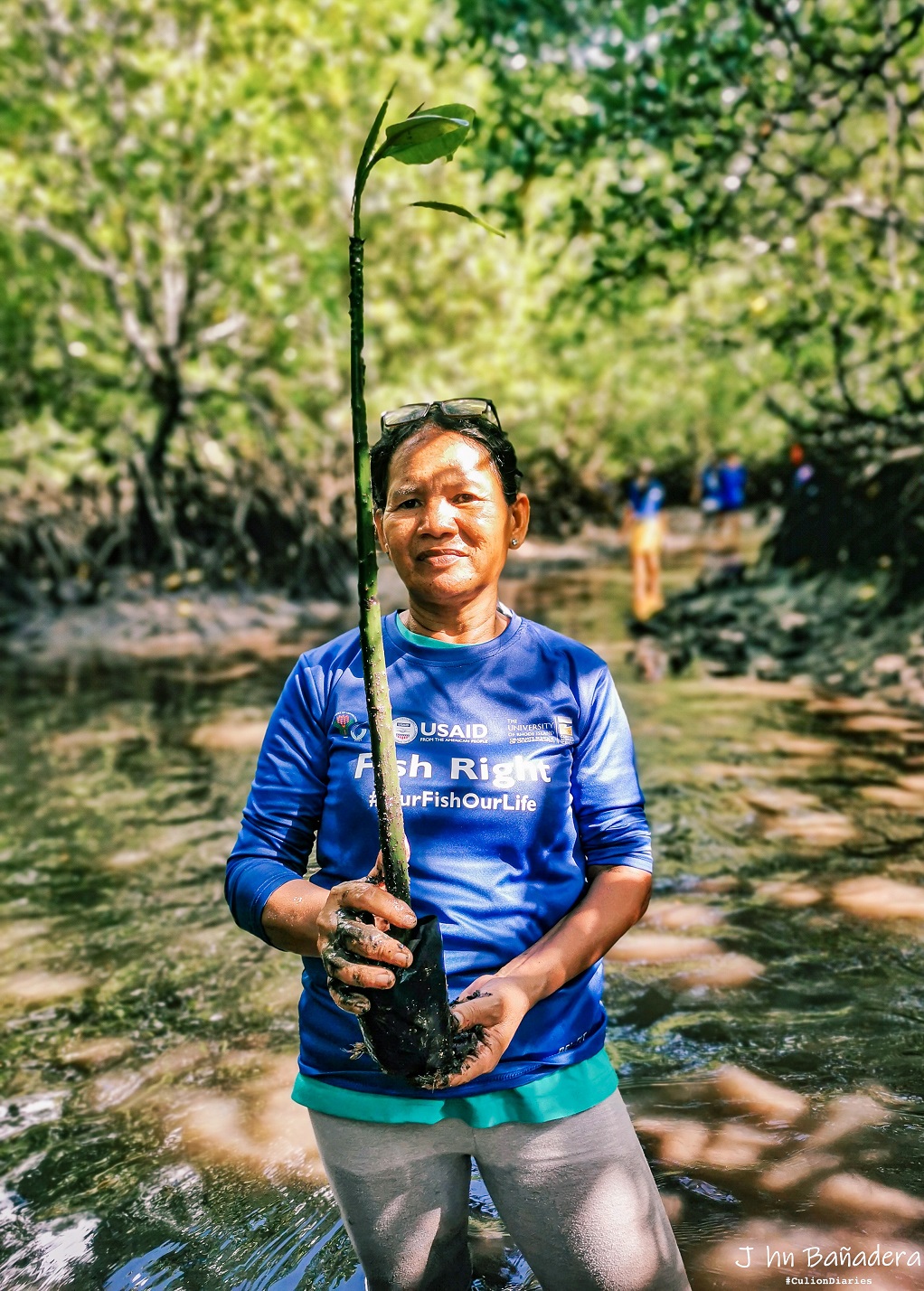 the event started with a fun run and culminated in a tree planting activity together with beneficiaries of the cash for work on the rehabilitation of mangrove sites as follows; fisherfolks, Calamian eco-warriors, indigenous groups and women leaders who are directly engaged in the strict monitoring and enforcement of science-based approach to the management of these reforestation sites and the protection of the seascapes and coastlines. 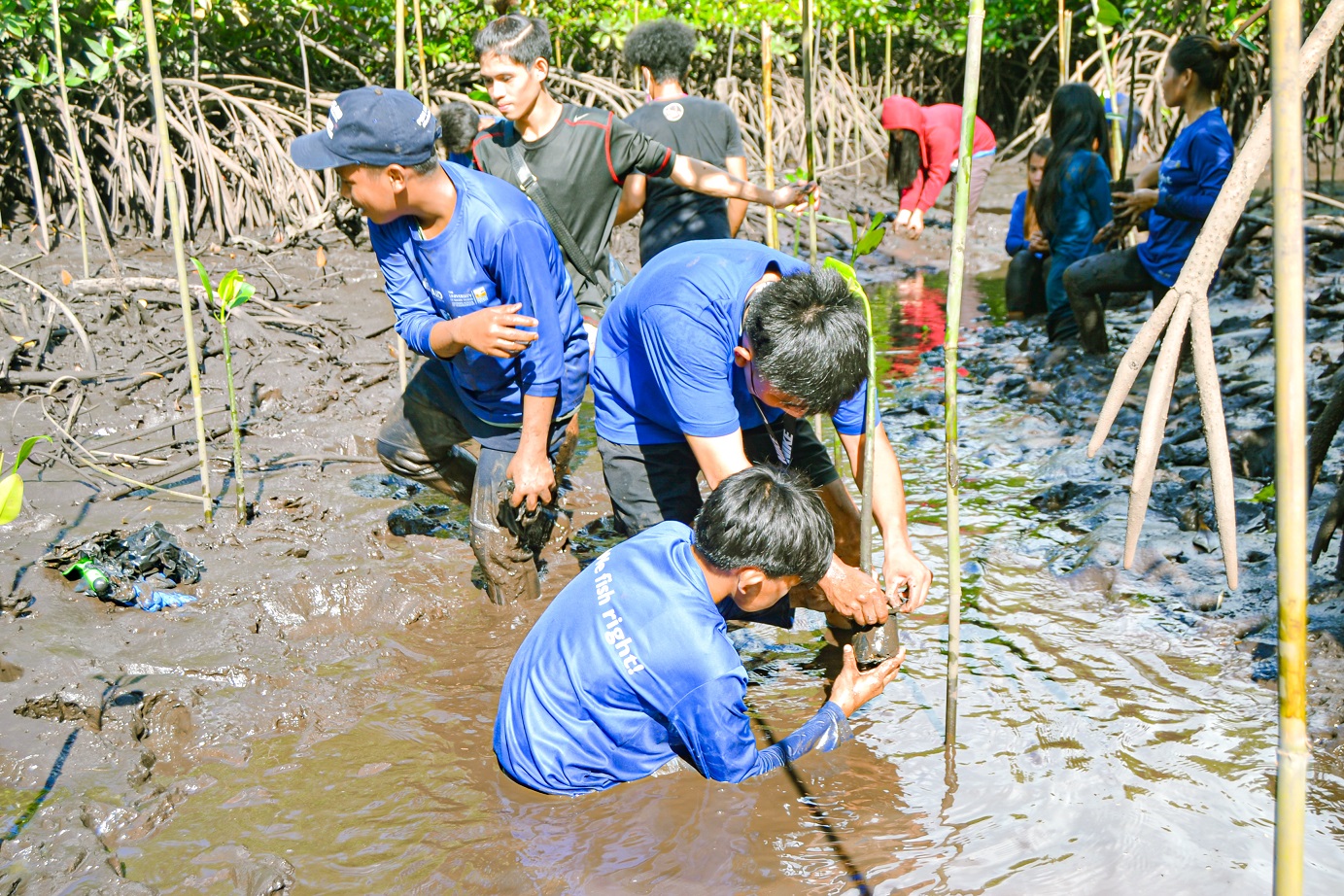 “We all live on the same planet, but the impacts of climate change are felt more strongly by the most vulnerable communities,” said Sazon. “GCash recognizes the environmental importance of mangroves, and We are excited about our partnership to build communities rich in biodiversity and disaster-resilient,” she added as part of the official rollout.

USAID Fish Right Deputy Chief of Party William Jatulan commended the partnership’s efforts toward climate resilience, “We support GCash’s efforts in engaging more Filipinos in protecting our coastal areas. These mangrove forests not only protect Fish habitats, but they also serve as “blue sinks” that sequester more carbon and mitigate the effects of climate change. Let’s work together for the safety and livelihood of millions of Filipinos for today and for generations to come.” 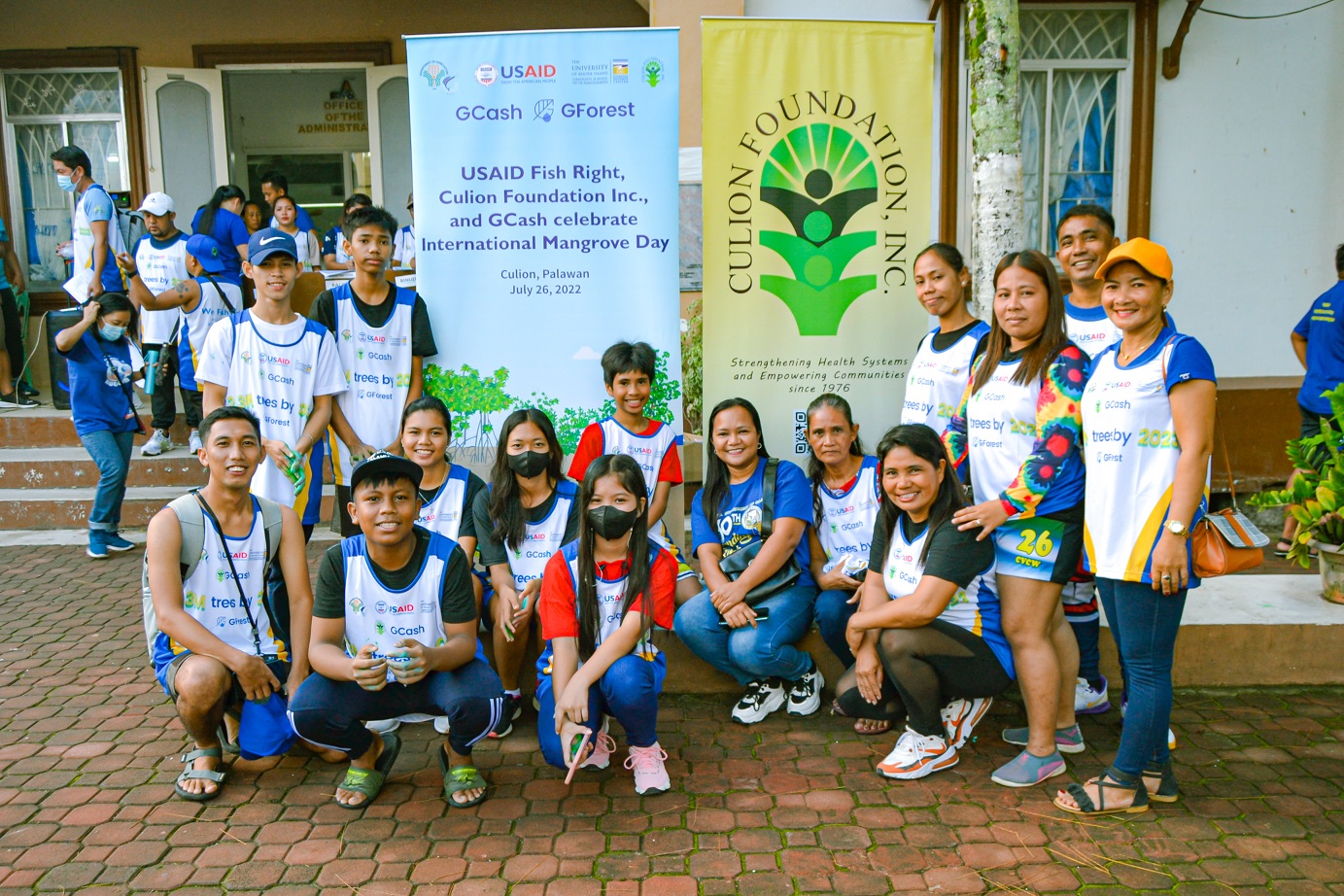 This unique partnership engages GCash users in mangrove planting efforts through GForest, an environmental sustainability feature on the app where you can grow your own forest and support tree planting in GCash’s partner locations through ‘green energy points’ or GEnergy. GForest encourages users to reduce their carbon footprints by rewarding these points for every cashless transaction done through GCash.

Since GForest’s launch in 2019, more than 11 million users have contributed to planting around one million trees in various locations nationwide. Through the GCash – USAID partnership, Culion Foundation and the local government of Culion co-manage mangrove nurseries and planting of seedlings in eight barangays namely Osmeña, Carabao, Galoc, Binudac, Malaking Patag, Luac, Baldat and Burabod since April 2022.

During the launch, Mayor Vera committed to sustaining Culion’s mangroves by engaging the community and educating them on its importance. the mayor has since issued an executive order for the annual observance of International Mangrove day in the municipality, requiring tree planting with the scholars availing of education assistance from LGU. 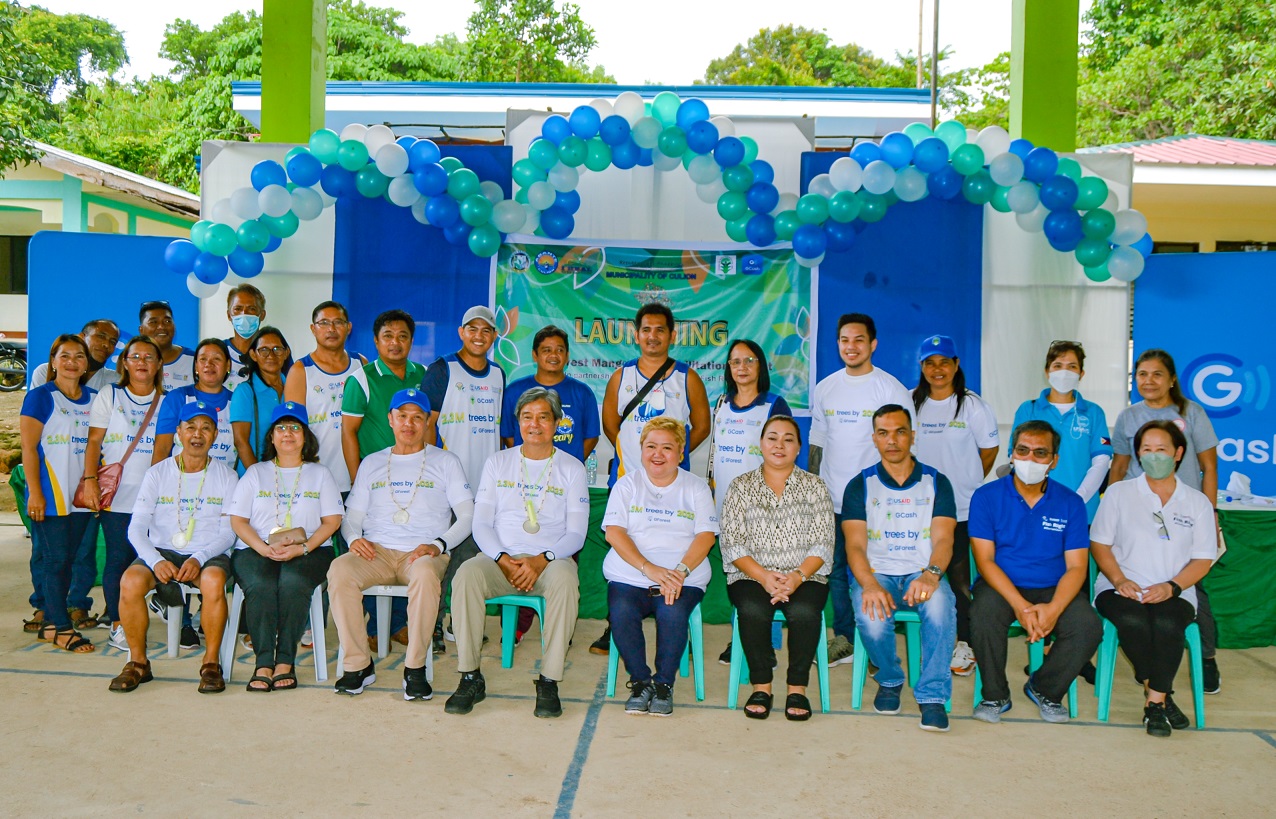 the partnership sets to scale This initiative to engage neighboring municipalities and USAID partners across different marine protected areas in the Calamian Islands and South Negros as part of GCash’s  2.3 M trees by 2023 target.

the partnership supports USAID Fish Right’s efforts towards mangrove rehabilitation, which is critical in protecting coastlines from natural disasters and in mitigating the effects of climate change. Healthy mangroves also serve as nursery grounds for many Fish, crab and shellfish species that support the livelihood of fisherfolk and mangrove-planting communities.