Huawei recently released its entry-level smartphone in the nova series, the nova Y70, it does not mean that if it’s an entry phone, it is cheap. This one does not look a budget phone at all. With the long lasting 6000mAH battery capacity, it can contest itself in terms of usage and longevity With the higher and pricy smartphones on the market. You can never go wrong With the nova Y70 With its large 6.75-inch HD display which is perfect for online school, work and entertainment. 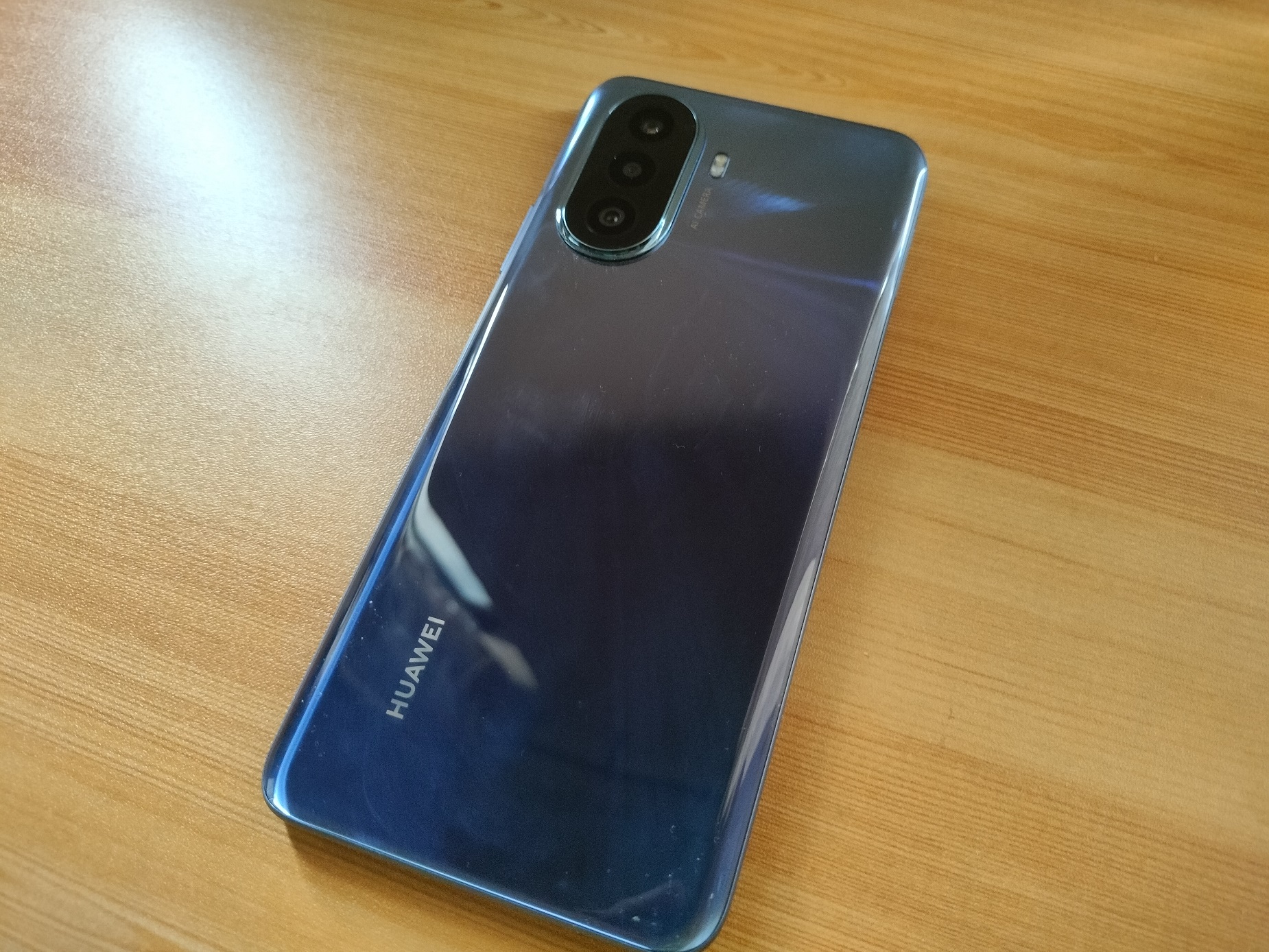 it weighs 199 grams which is not the lightest of the smartphone which is understandable since it is due to the large 6000mAH battery that contributes to the weight, but it is still handy if You just used it casually like gaming and browsing through your social media networks. it contains a free jelly case which is very nice for Huawei to protect your smartphone at the start without looking for case for the meantime. the screen protector already installed in the nova Y70 is another great addition to prevent scratches on the screen panel.

the build is a glossy plastic back which looks good at first due to light reflections but just be careful for thumb marks, it’s also very sleek With the bezels around which is particularly looks good to look at, when You first glance at it, it doesn’t look like a budget phone at all. the sim slot is a hybrid one which You can insert 2 sims at the same time or a single sim and a SD card which might be a deal breaker for some but for me it’s fine. With its large 128GB ROM capacity, I might not need for an additional SD card. 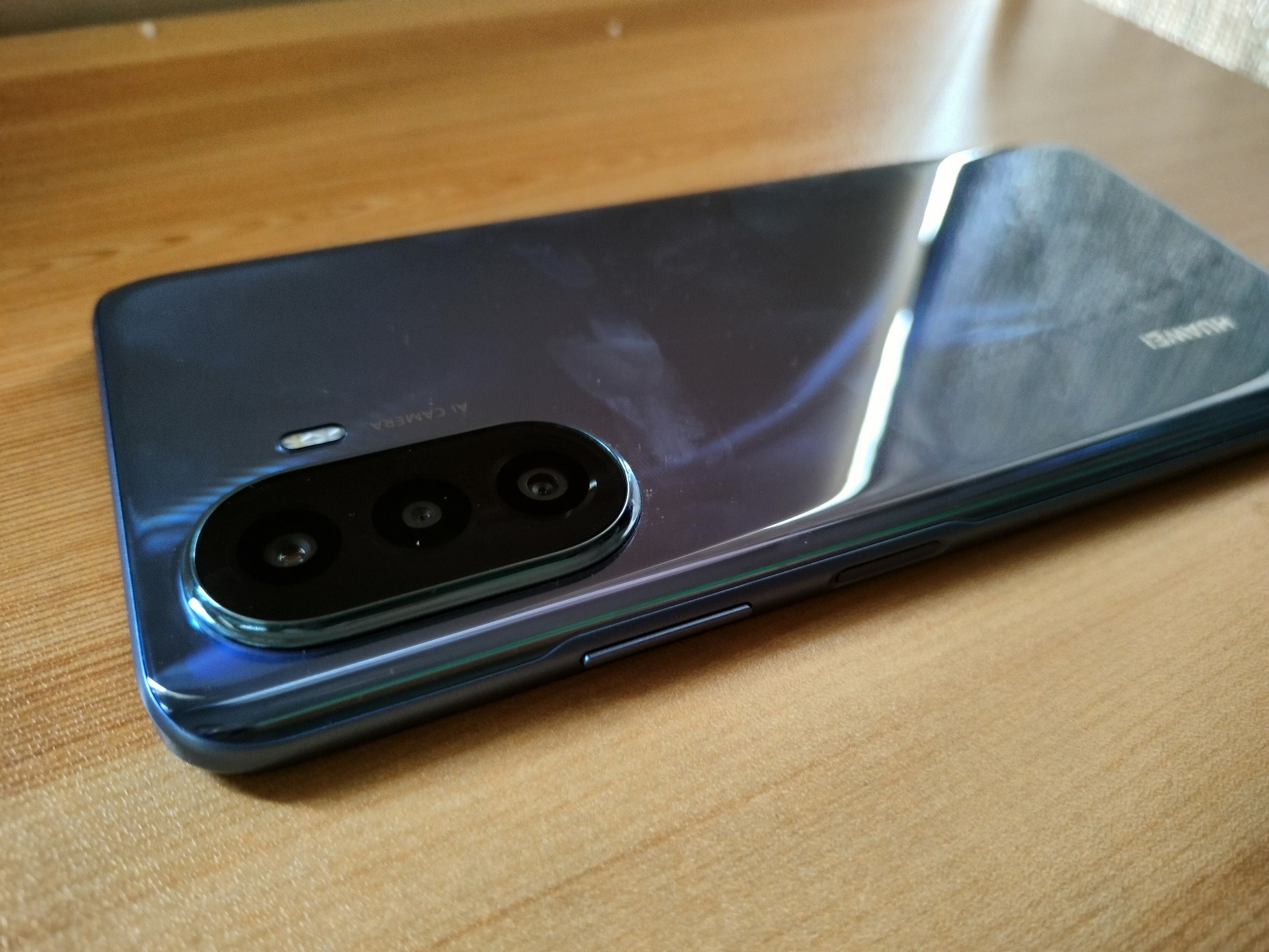 the nova Y70 has a massive 6.75 inch display which is perfect for your everyday entertainment and gaming needs. it has a 1600 x 720 pixels resolution which is already good in viewing your photos and videos in your smartphone or in your favorite social media networks. 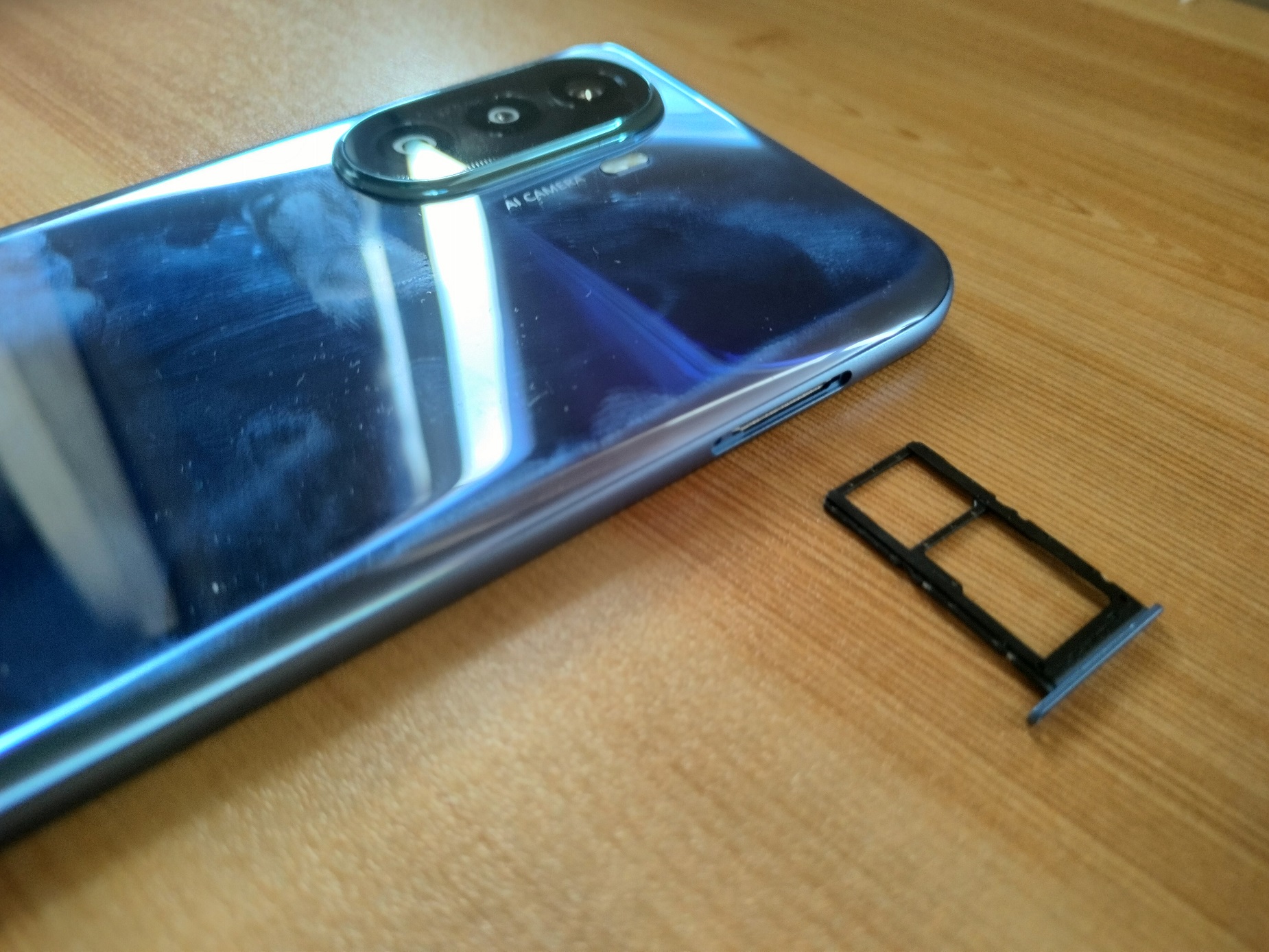 it boast a decent 4 GB RAM + 128 GB ROM really is enough for daily phone activities like browsing in the web or social networks, photography and casual gaming. I mean With the HiSilicon Kirin processor, it can run your favorite games very little issue. 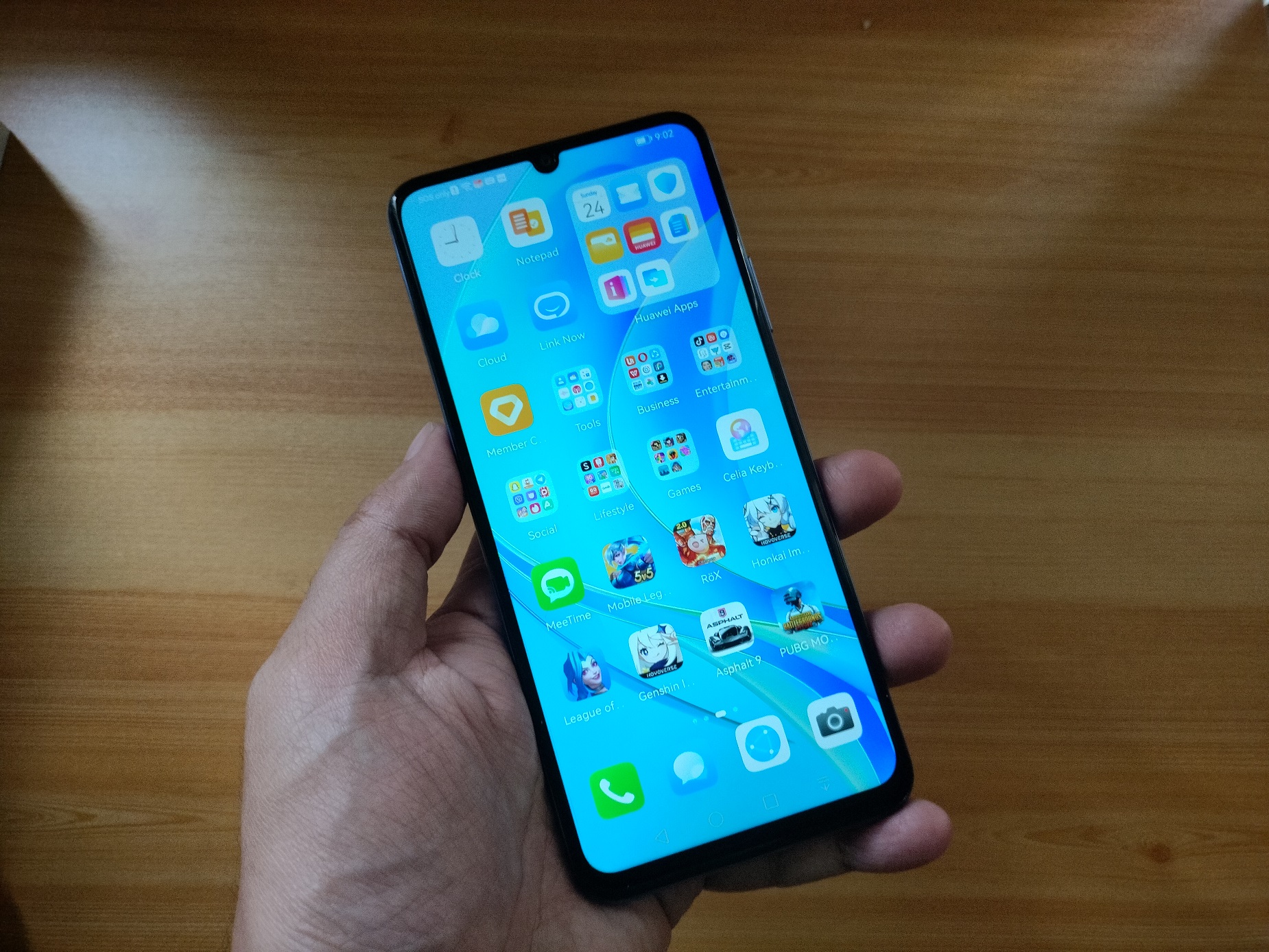 As You can see in the video, the 60Hz Refresh Rate is actually enough to run even the most high graphic games like Genshin Impact, just don’t expect to it to be very support smooth due to it’s current specs. I’ve run various games on the Huawei nova Y70 to properly assess it’s Processing prowess
Camera and photography

Huawei has been known for its great image output and in the nova Y70, the images results are pretty good for a entry level smartphone. it features a 48 MP high-Res Camera, f/1.8 aperture and5 MP 120° Ultra-Wide-Angle Camera, f/2.2 aperture. I’ve managed to capture some shots in a resort here in Cebu using the Huawei nova Y70 and be the judge. 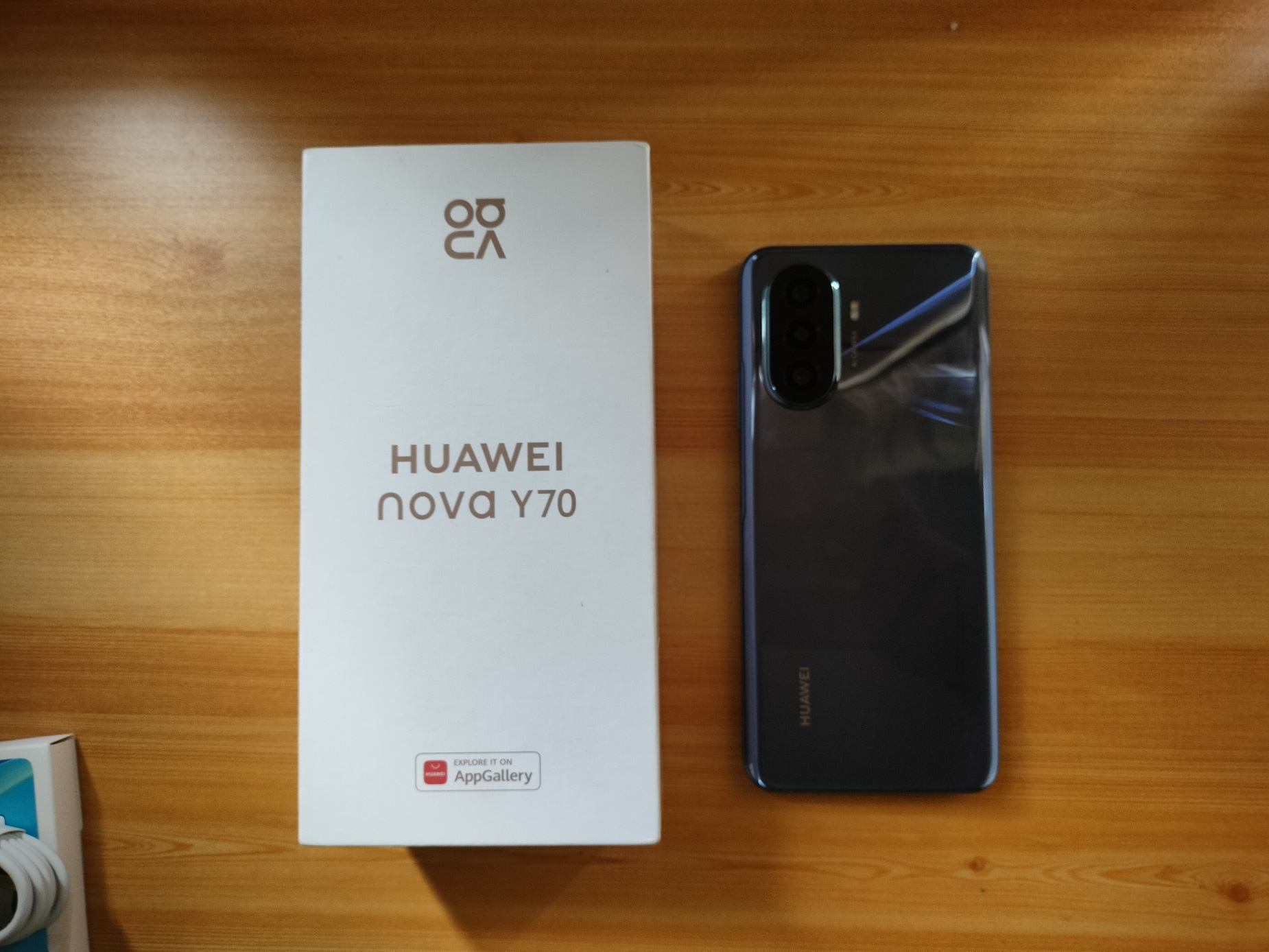 the Huawei nova Y70 is a solid all-around smartphone With highlight features such as the 6000mAH battery that can last at least a day of continuous usage whether in gaming, photography, browsing and many more and never have to worry about getting low batt. the 128GB memory is a great deal too for downloading media and storing photos and videos without the need of an external SD card or memory. the Huawei nova Y70 can play games like Genshin Impact, Mobile Legends, PUBG and many others which seals the deal for me in choosing This smartphone over others. Get the Huawei nova Y70 priced at 8,999 pesos