Just weeks after launching the Galaxy Z Flip4 and Z Fold4 during last month’s Unpacked 2022, Samsung offered two exclusive VIP Boxes which sold out in less than 24 hours. Seeing the massive demand for this latest generation of foldables, the tech brand has put these limited edition bundles back in stock, exclusively on Samsung.com.

Included in each bundle is the new Galaxy Z Flip4 or the Z Fold4, together with some of the latest wearables and accessories to push the Galaxy to new heights. the two new phones are packed with improvements over previous releases, with the most notable being a longer battery life, improved cameras, a more powerful performance, and increased durability.

“It’s evident that there’s an increasing interest in foldables ever since we pioneered its reintroduction a few years back,” says Min Su Chu, president of Samsung Electronics Philippines Corporation. “the mix of style and innovation make them attractive phone options for the modern digital trailblazers, so we’re excited to get these into more people’s hands,” he says. 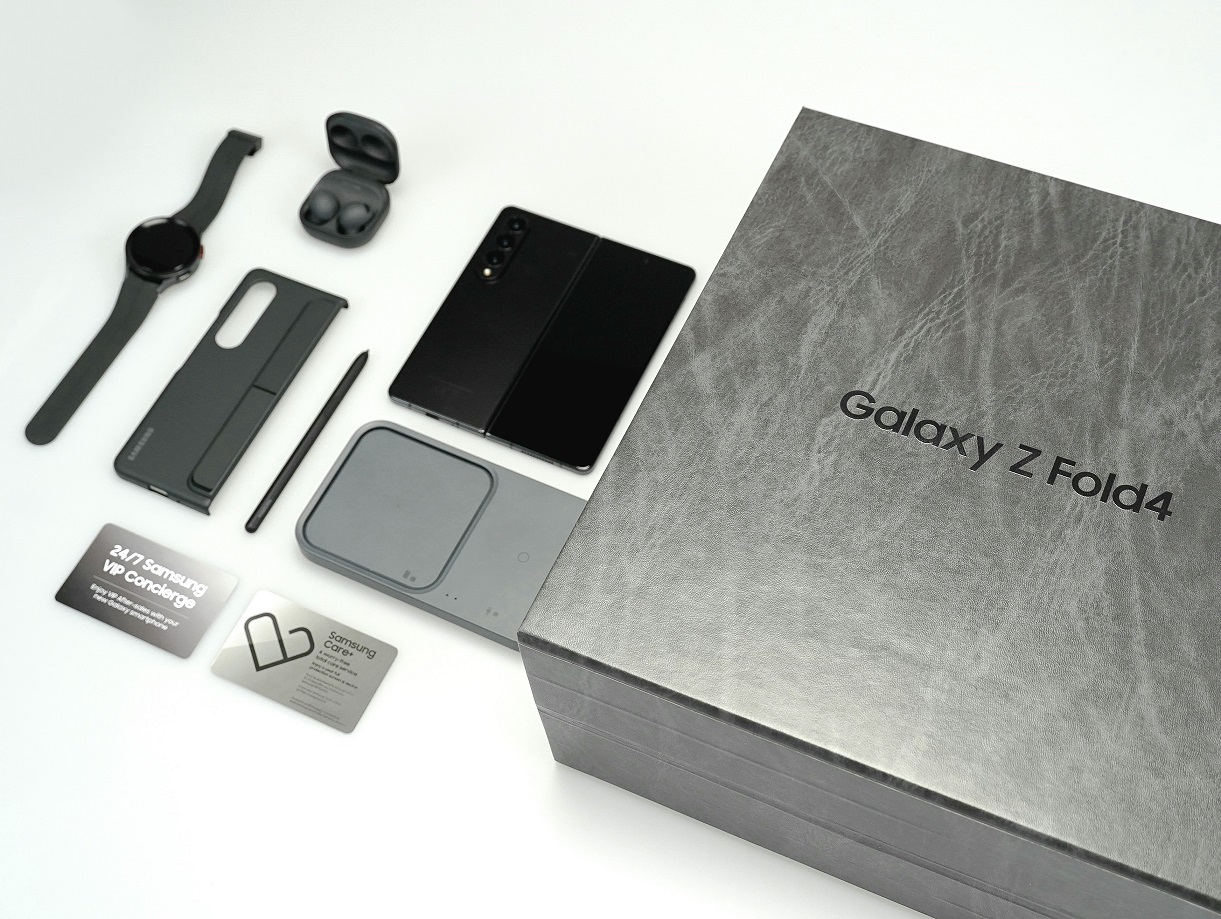 Unfold the next level of technology with these bundles

the first box up for grabs is the Executive Bundle, featuring the online exclusive Galaxy Z Fold4 1TB variant. It comes with an ecosystem of wearable devices to maximize the Samsung experience, including the Galaxy Watch5 Pro 45mm and Galaxy Buds2 Pro in a sleek, Phantom Black. A FREE Super Fast Wireless Duo Charger, Standing Cover with Pen, and a 2-year Samsung Care+ full coverage[1] are also included in the package. the Executive Bundle is offered at only ₱133,388.00 with up to ₱56,070.00 worth of freebies and savings, and exclusive access to a 24/7 VIP concierge.

Meanwhile, fans of Samsung’s flip phone can take home the Flex It Bundle, which comes with the exclusive Galaxy Z Flip4 512GB, a Galaxy Watch5 40mm, and the Galaxy Buds2 Pro all in Bora Purple. the bundle also includes the Super Fast Wireless Duo Charger and a Flap Leather Cover, together with a 2-year Samsung Care+ full coverage[2]. the Flex It Bundle is the complete starter package for trendsetters, priced at only ₱84,378.00 with up to ₱45,080.00 worth of freebies and savings. Just like the Executive Bundle, customers also get exclusive access to a 24/7 VIP concierge. 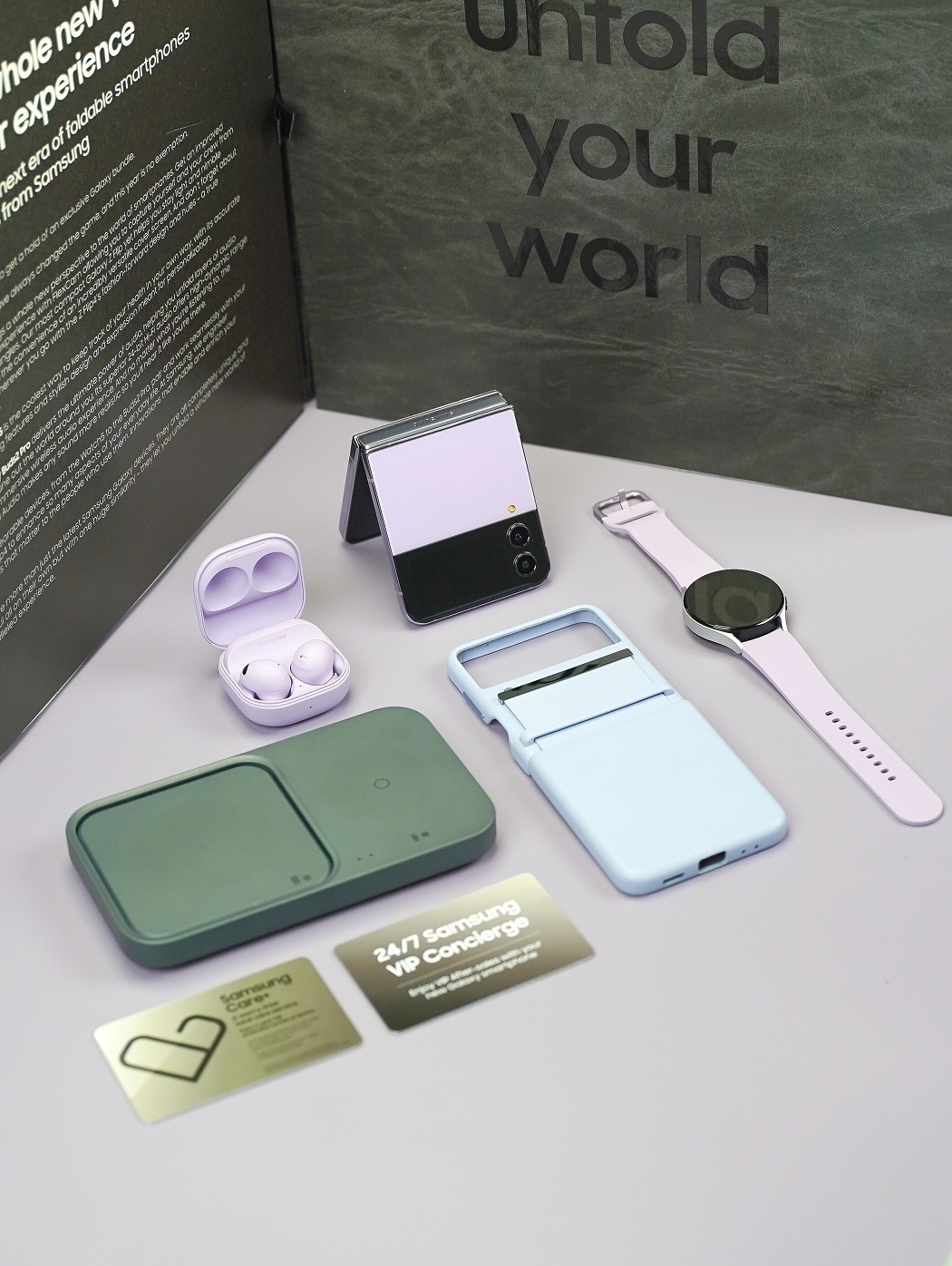 Those who want to experience Samsung’s latest can take advantage of these limited-edition bundles, which are now back in stock on samsung.com starting September 7, 2022.

[1] Coverage for both screen and device. device replacement service applies when the device can’t be fixed. Additional service fees apply.

[2] Coverage for both screen and device. device replacement service applies when the device can’t be fixed. Additional service fees apply.

Be the first to comment on "Score these in-demand, Limited Edition Samsung Galaxy Z Fold4 and Z Flip4 VIP Bundles, Back in Stock Today!"