MPL Philippines has launched the voting rules and eligibility guidelines for the MPL-PH Season 10 Grand Final MVP, Regular Season MVP, Team of the Season, Rookie of the Season, and Best Talents.
the Season 10 awards are held in recognition of the outstanding performances and talents of the teams, players, and casters, and to highlight the significance of the Season’s message Lakas Na10 to, which includes the community’s involvement in the celebration. the categories are:
the voting committee will consist of talents or current host and casters (60%), coaches (30%), and media (10%). MOONTON Games will review the votes.
for casters, the Best English Talent and Best Filipino Talent will be judged based on punctuality (15%), professionalism (15%), performance (20%), knowledge (20%), appearance (10%), collaborative (10%), and social media performance (10%). 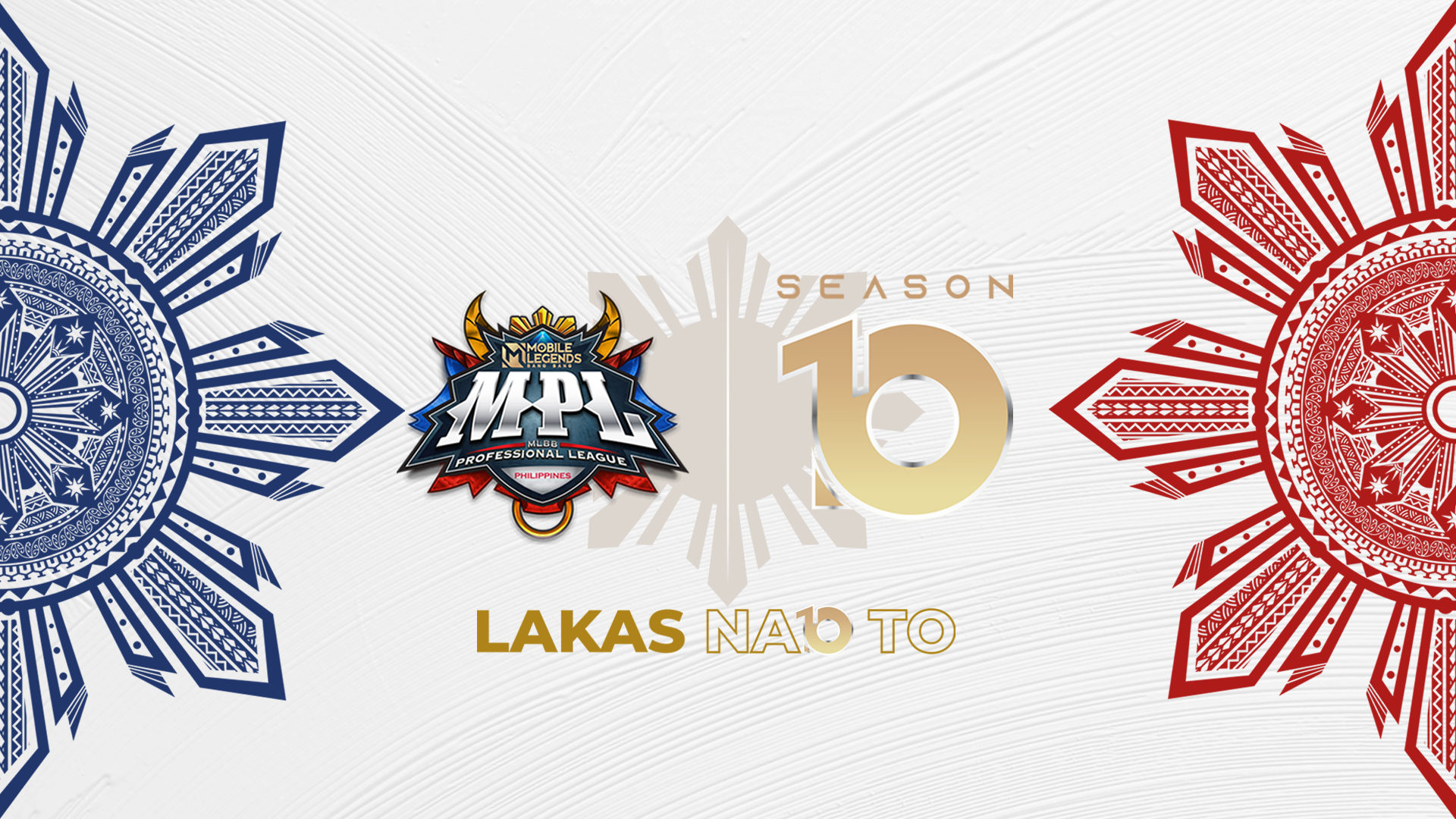 the voting committee for the awards dedicated to talents will consist of the MPL Philippines community or fans (50%), MOONTON Games representatives (30%) and the broadcast Team (20%). Starting today until 16 October 2022, fans can cast their votes via MPL Philippines official website. the winners will be announced on 28 October 2022.
Get to know more about Mobile Legends: Bang Bang Professional League – Philippines by visiting the following official social media platforms: