This one is off my checklist since This my first time reviewing a vivo unit and what better way to experience it with the vivo V25e, and I’m very excited to share with you all the features of the V25e. 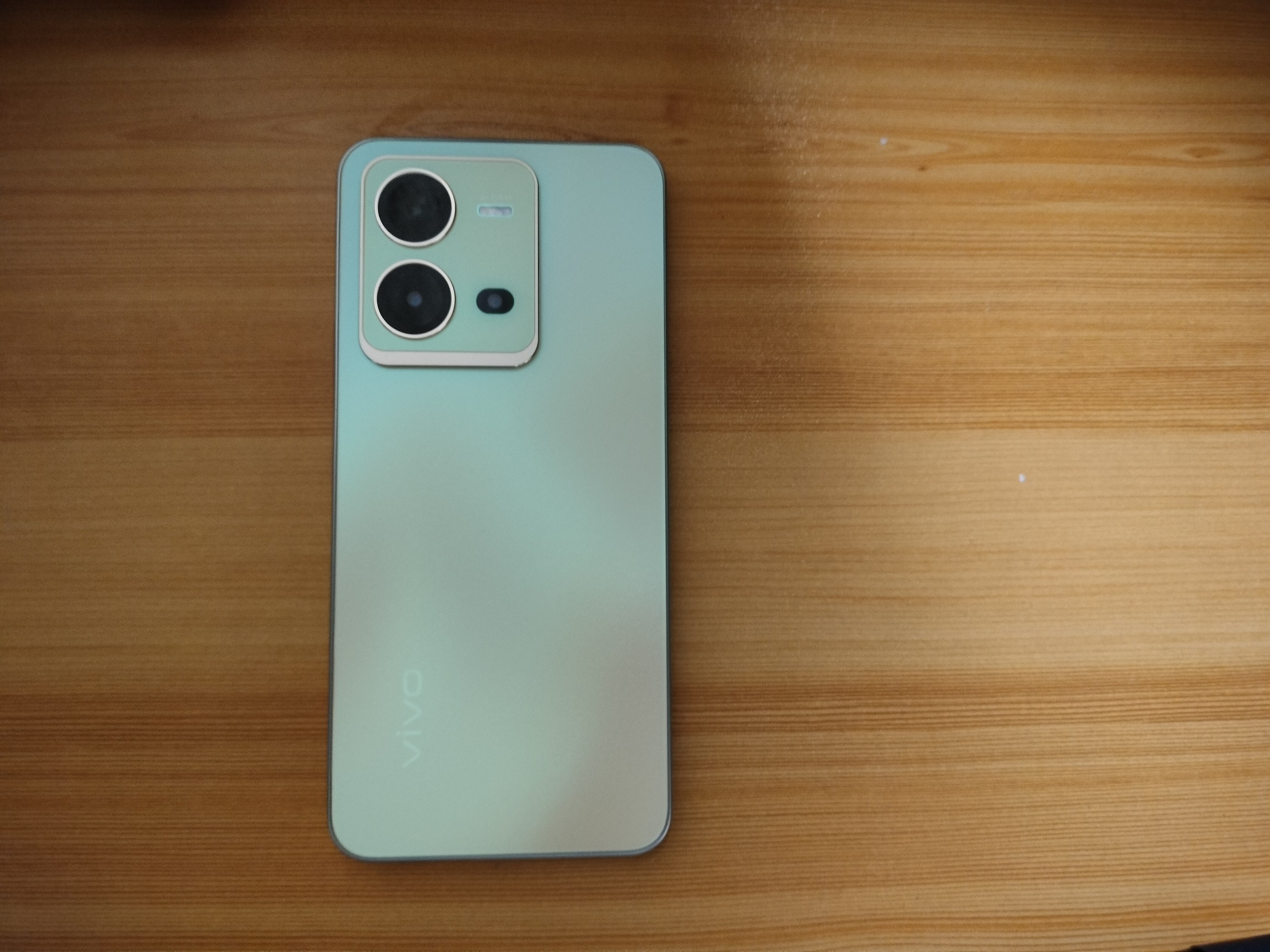 what I noticed about the V25e is the exterior design which seems like a square shape with bezel side corner which looks more like an iphone unit, the weight is a bit heavier than most smartphone unit of the same size, which personally is not bad. it feels more premium than other phones with similar specs. Gladly I got the gold color unit which makes it look and feel sleek. 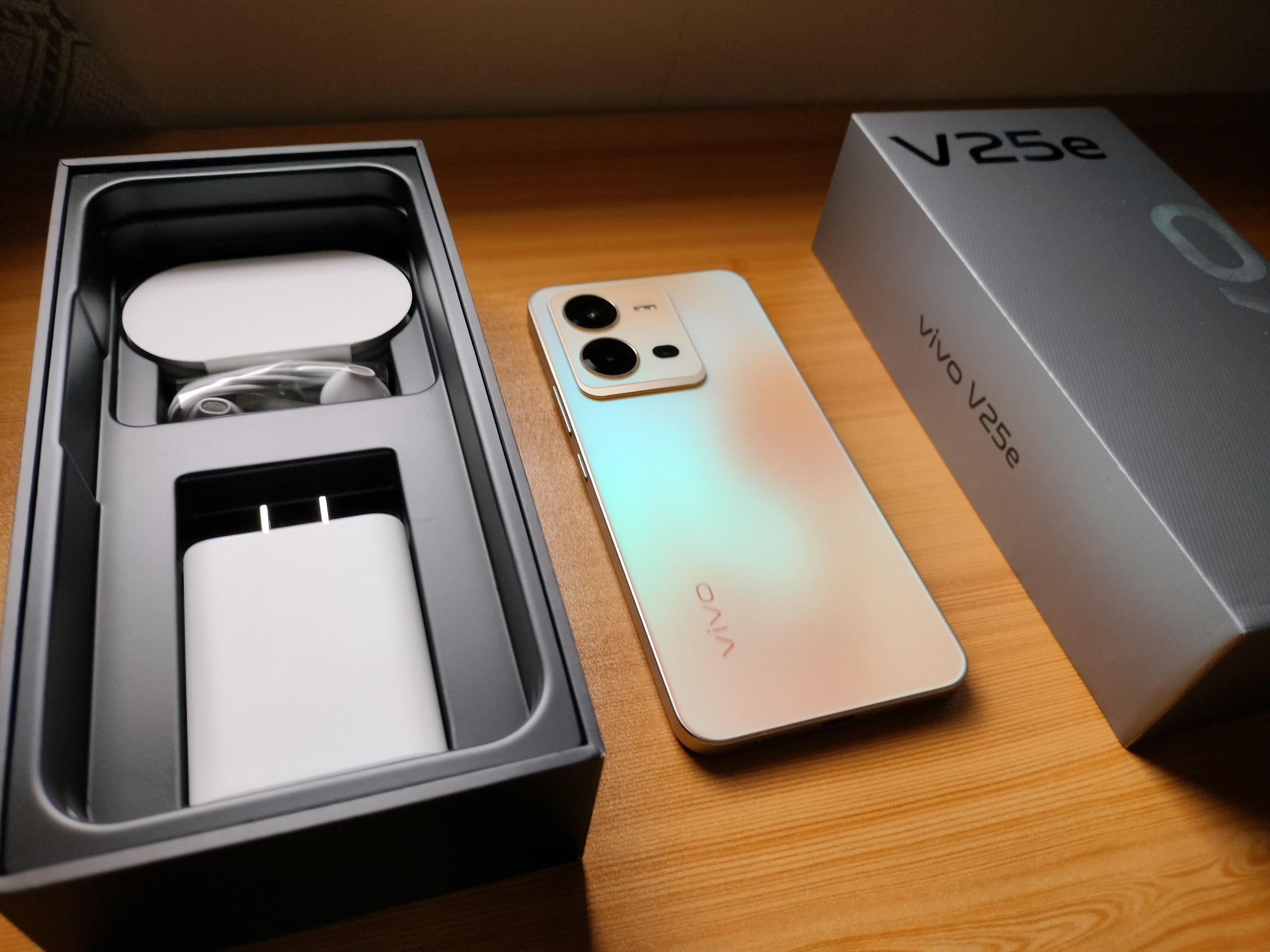 the box comes with a free jelly case with USB C slot cover which is the 1st time I have seen in a free casing. For the accessories it has a free earphones which is surprising. since most of the new smartphones doesn’t include it anymore in the box. it also includes a free screen protector which is already installed in the unit. 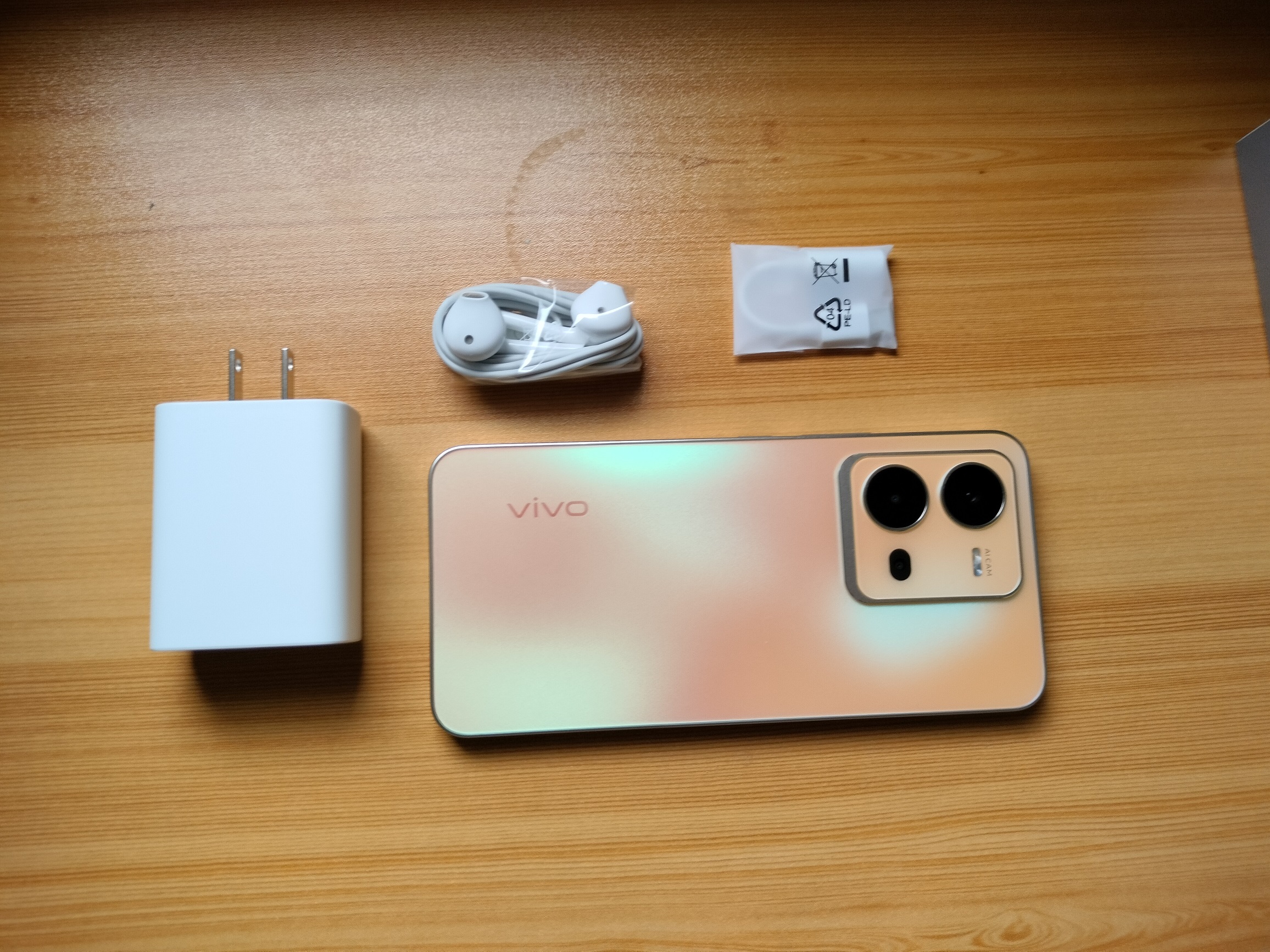 the vivo V25e is powered by MediaTek Helio G99 which is capable of great gaming all day, plus big cameras, fast displays, smooth streaming, and reliable global connectivity. it is mainly uses For midrange smartphones like This one. in addition it has a 6nm energy-save chip that can deliver excellent battery performance even after heavy use. 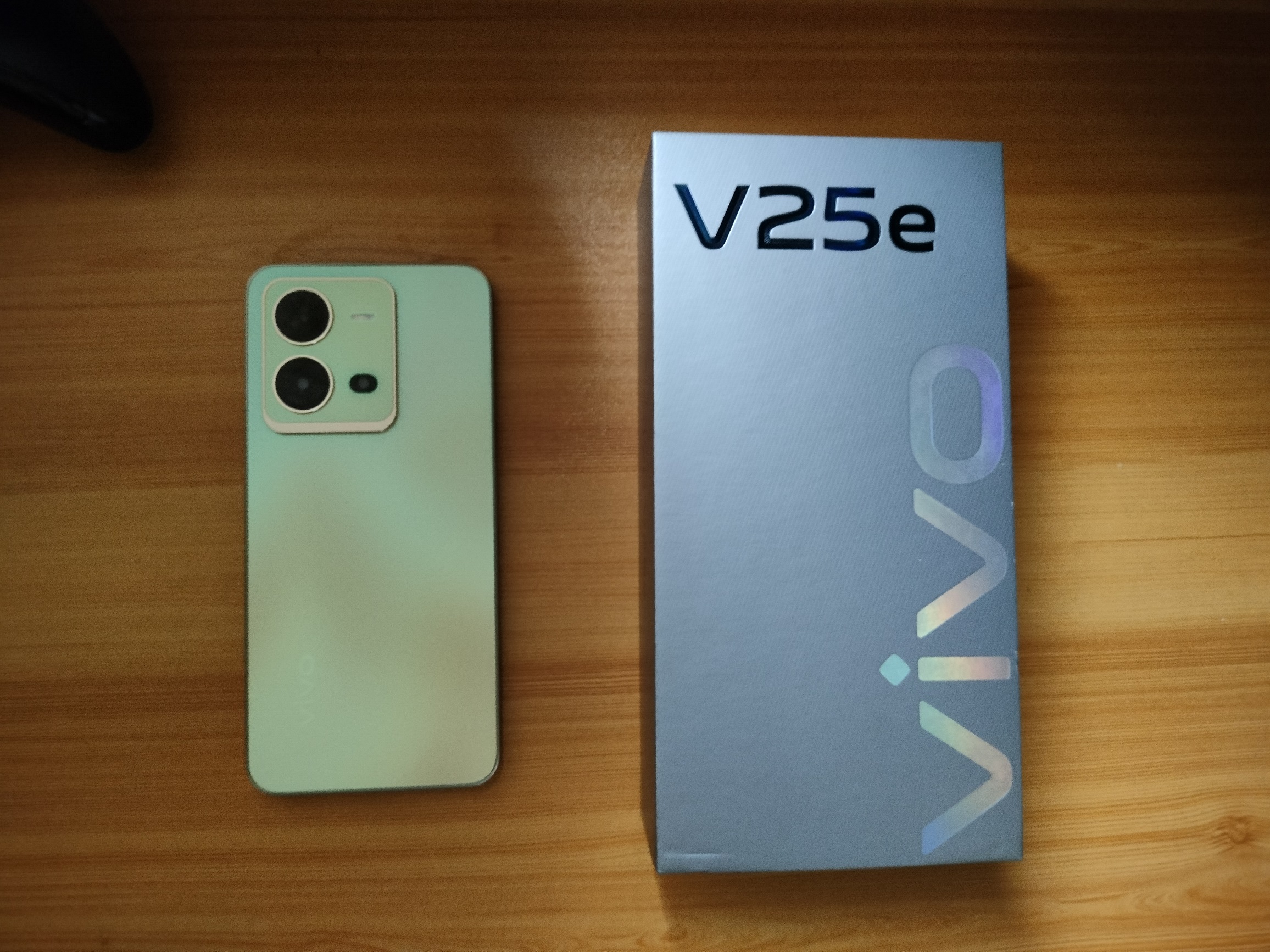 Speaking of battery, it has a 4,500 mAh battery and 44W fast Charge feature which powers up from 0 to around 60 percent in just 30 minutes which is perfect For those who have an active lifestyle and always on the go. I have no problems when using it For a whole day of gaming, social media networks browsing, taking videos and photos all performed within a day with a single charge. the phone also doesn’t heat that much when using For a long time even when playing video games. 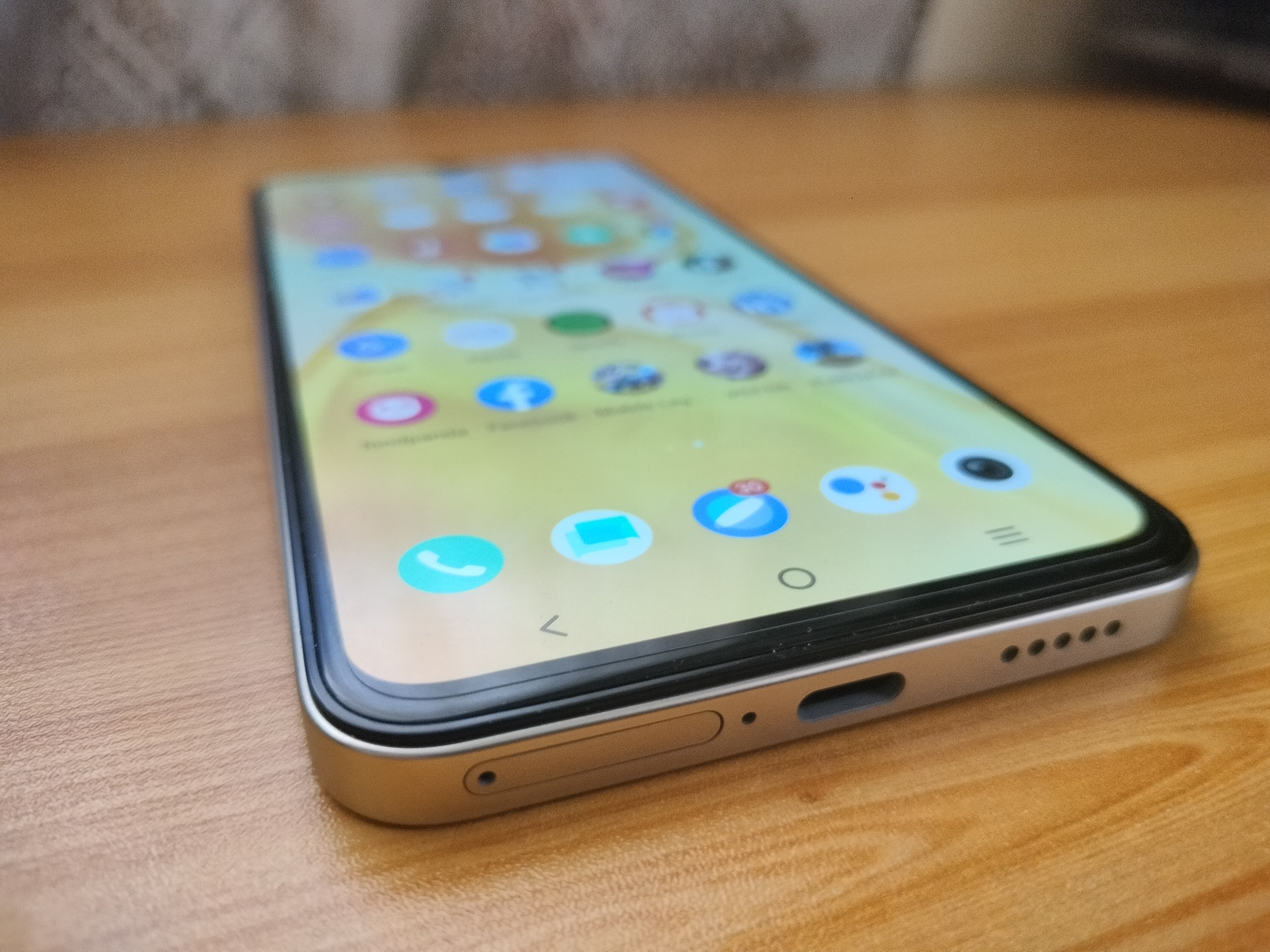 the vivo V25e has a 8GB RAM + 256GB which obviously highlights here their large ROM capacity, the 256GB is big enough to last with years worth of photos and videos, you don’t even need an SD card slot in This phone. I tried playing games with it and the performance is as good as it is advertised. I never experience any lags and the screen transitions are smooth even if there are other apps opening and running in the backtround.

Watching movies and playing multimedia with the vivo V25e is very great with its clear audio which is rare in a smartphone and streaming with apps like Netflix with the v25e, I haven’t encountered any problems.

Other apps works very well like Facebook, Twitter, Instagram and Tiktok. and with its premium and superior camera and video capabilities. it can allow recording and captures very high quality images and videos which you can directly share to your social media networks and even go live streaming using the 32MP Eye AF Selfie camera + Eye Autofocus and show that confidence on the camera with the V25e AI HD Algorithm that improves face clarity and image quality, and 4K video + Natural Portrait which you can set natural filters like skin polish and skin tone adjustment that captures high quality output like a professional model and photographer at the same time 🙂 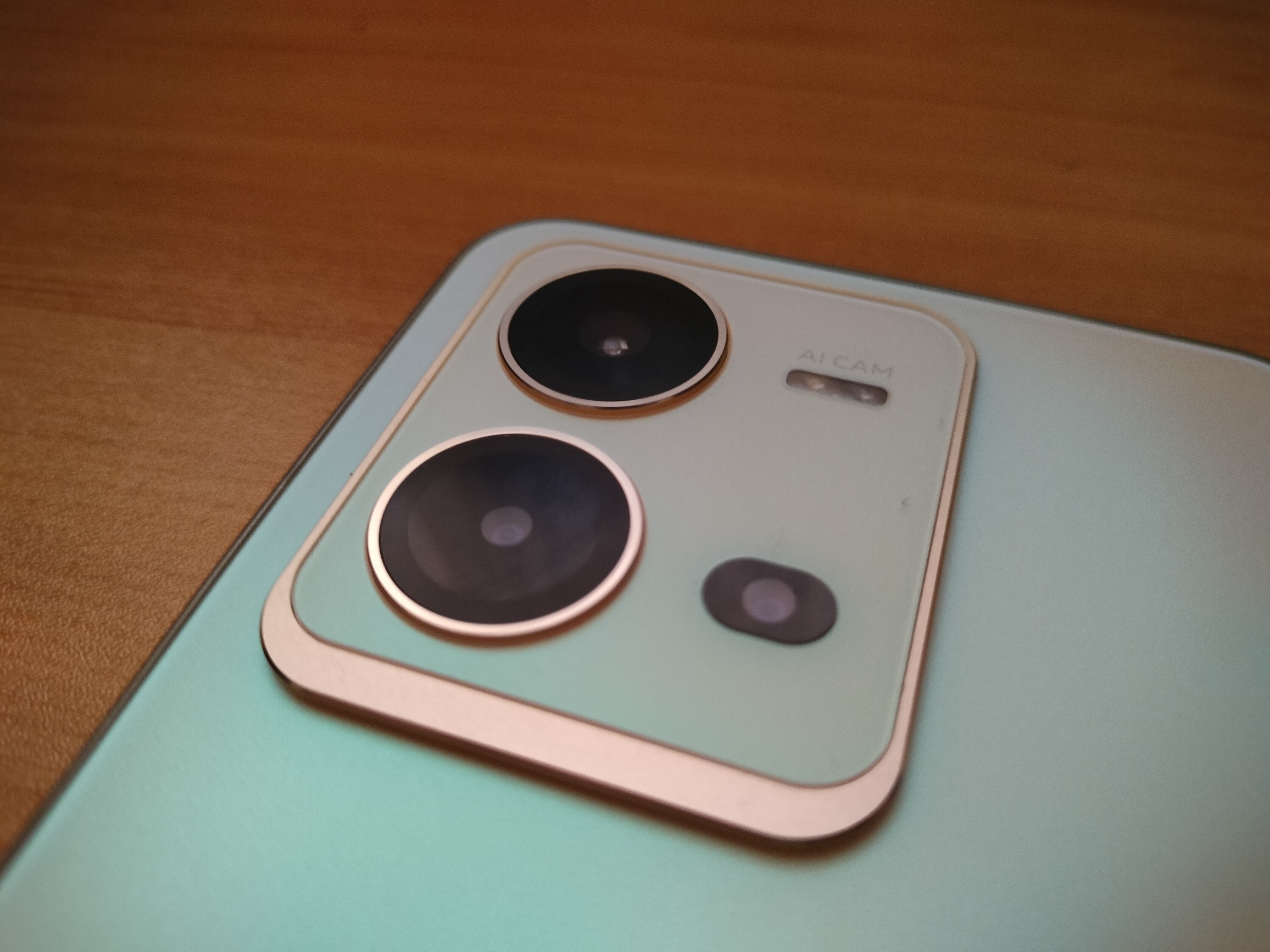 This is highlight feature of the vivo V25e is the 64MP OIS Ultra-Sensing rear camera with extreme night vision, an 8MP Super Wide-Angle camera, and a 2MP Super Macro camera. I tried capturing images around the city and personally I consider it one of the best cameras I’ve tried on a smartphone. This is mainly due to the less grainy images and it captures the light completely even in dim environments. 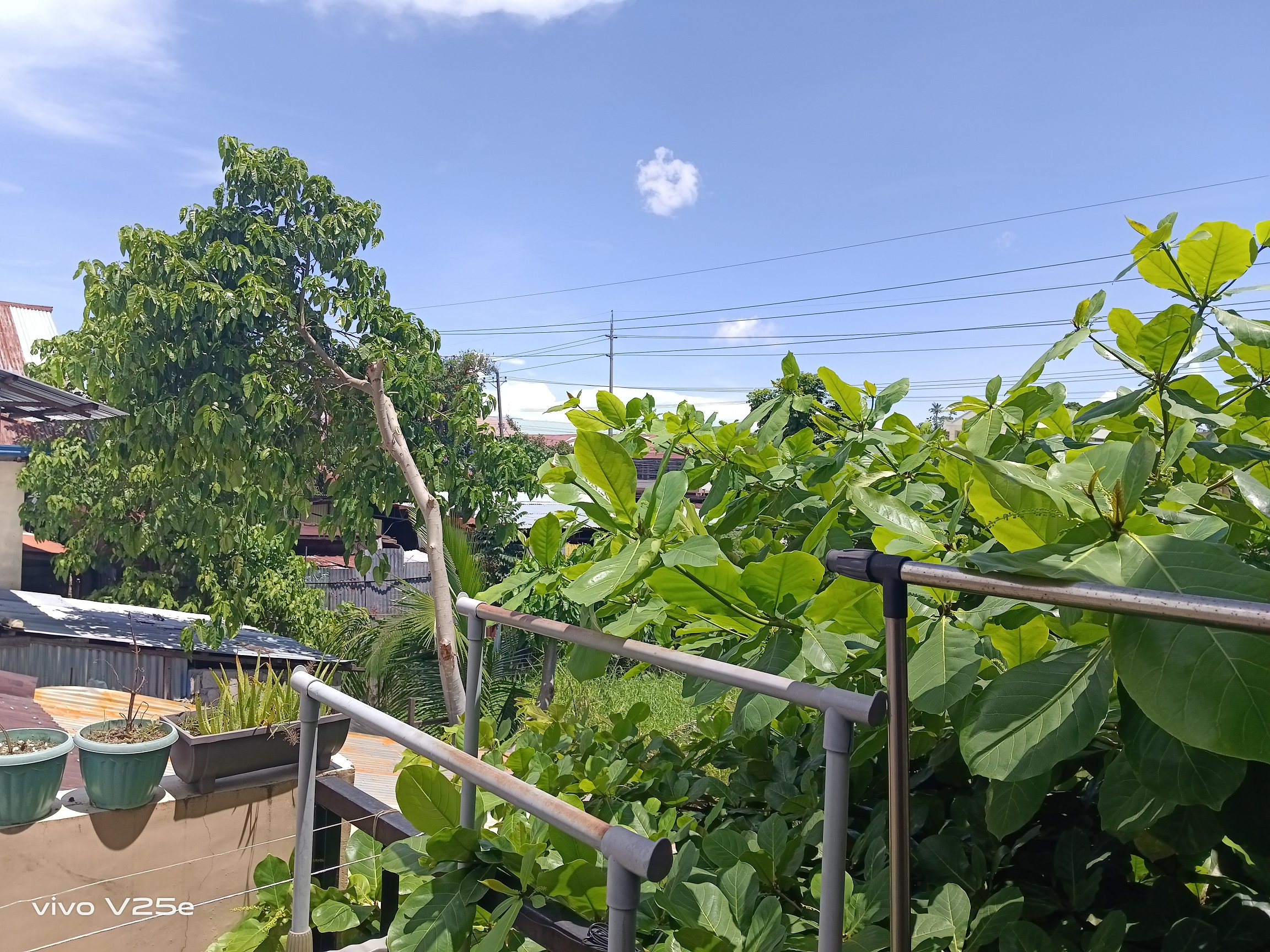 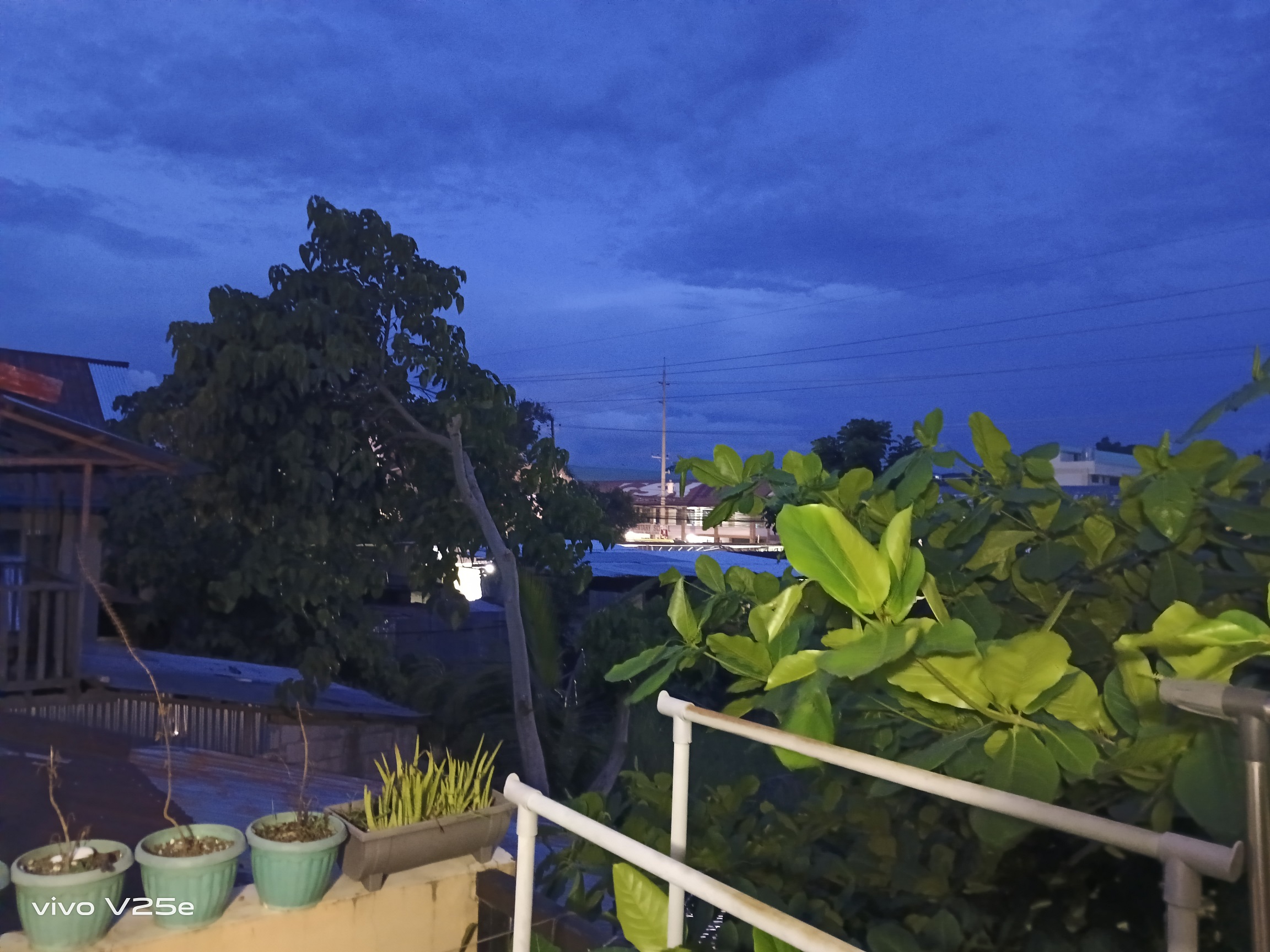 Superior low to no light quality

to maximize the camera features of the vivo V25e, I tried it on low light ambiance and captured some images that have a moving subject and to my suprise, it still captures it with greate photos. This is mainly due to the Super night Portrait feature which allows users to take clear portraits even in low light, with a bokeh that blends seamlessly with the background which guarantees crisp, bright and clear photos and videos even when it’s dark.

vivo V25e is premium smartphone that has flaghship features all rolled up into one, being regarded as a mid-range is an understatement, it’s an high-end smartphone that has a mid-range price and using it feels like I own even more than an iOS phone, with its Photochromic 2.0 color-changing innovation at the back that changes colors at the ray of light is the only smartphone that uses the technology. the spacious disk and ROM space is a big plus For me to store more pictures and videos without having to worry about low disk space and superior camera and video features makes the vivo V25e the best of its segment and even one of a kind.