Earn your share of $10,000 as most-anticipated mobile blockchain game gets launched in PH

the world’s easiest free-to-play-and-earn-game based on rock-paper-scissors, enters the open beta stage starting December 15, 2022, giving fans of this classic hand game from Japan more time to download, enjoy, and get a better feel of its unique gameplay elements.

To add to the excitement, an actual campaign called “Catch the dream with JANKEN! Get your share of $10,000!” will likewise be launched officially in the Philippines and will be running until December 28 this year. Registration is free and the game is available on Google Play and App Store (you can also download here).

Joining is easy, and the chances of winning are high!

To get a share of the $10,000 prize pool, you just need to register with gleam and join the campaign by following 3 easy steps as outlined in the game’s official page (https://jankengame/event2022).

Unlike other games, your chances of winning at JANKEN’s latest campaign are high given that there’ll be a total of 100 players declared as winners.

The total cash prize will be divided as follows:

Ranking will be declared based on the number of wins a player gets at the end of the tournament. After the ranking is determined, an email will be sent to the email address provided to the gleam campaign, informing participants of the reward and interview procedures. Lastly, rewards will be distributed as MOOI and will be sent to their respective MOOI wallets.

The rules of the game are simple. Each set contains 3 rounds and the goal is for the player to win 3 rounds using 4 cards. The JANKEN Card (J-Card) is also assigned with a rarity of either Common, Rare, Epic, or Legendary. Cards can be used as material to level up other cards, where higher-level cards will allow the player to participate in more types of matches.

Common, Rare, and Epic cards can come from the Gacha, while Legendary cards can be won as a reward for participating in the leagues! Only a few people will be able to get their hands on Legendary cards, making them very valuable in-game.

Check the video gameplay here. For more about the game’s mechanics, check out: https://janken.game/#gamesystem2. You can also visit https://whitepaper.janken.game/about-the-game/janken-match-rules for more details.

By December 15, the pre-registration on Gleam for JANKEN’s “Catch the dream campaign” will have officially ended, with the first 100,000 people to have registered receiving 10 $MOOI each. A separate announcement on this will be made soon through Janken Twitter @JankenOfficial, so watch out for it! 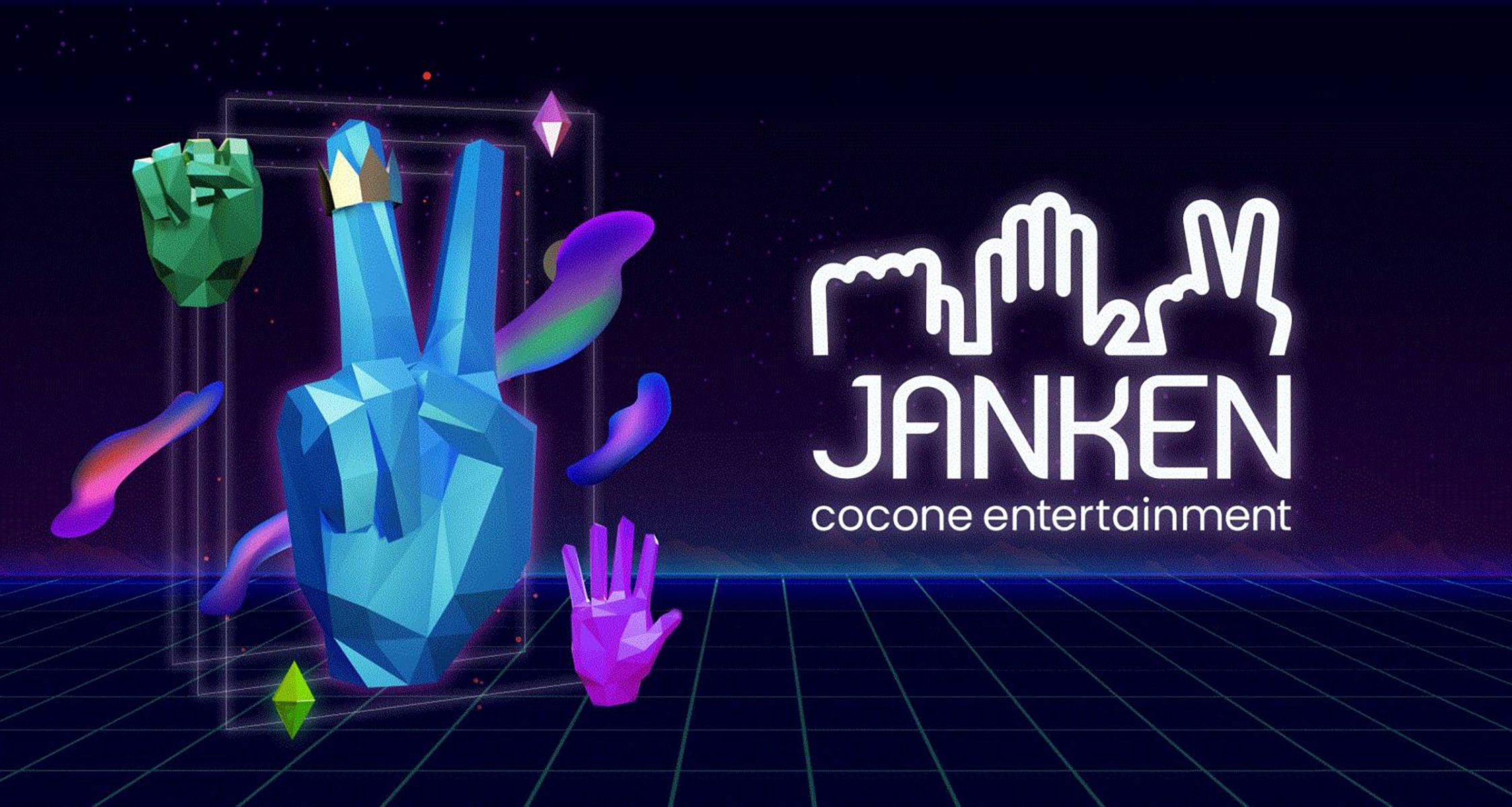 Pre-registration for “Catch the Dream with JANKEN!” is now officially open

Here’s great news for fans of the hand-gesture game “JANKEN”, the Japanese name for rock–paper–scissors, that is now being played daily all over the world.

This classic hand match that anyone can play regardless of age or gender will come to the Philippines as a mobile blockchain game on the MOOI Network, provided by PostVoyager. The pre-regis stage has started on Google Play and App Store, register now here for a chance to win the reward. 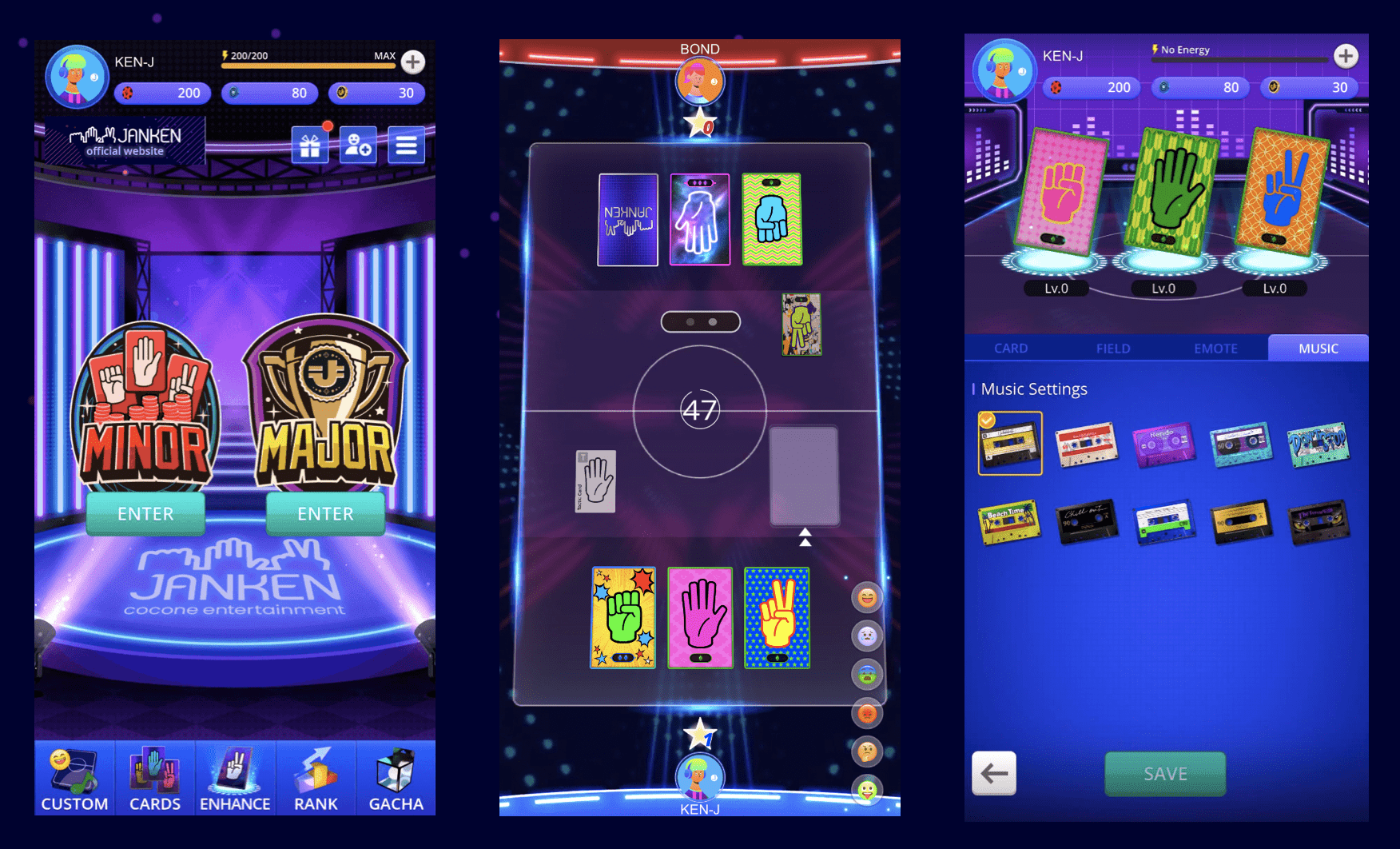 As the world’s easiest free-to-play and earn game, JANKEN offers two ways of earning money: First, by collecting tokens and NFT each time you win a game; these tokens can eventually be sold or converted into cash. The second way is by joining an in-game event and winning the prize pool.

A number of fun gameplay elements have been added like the uniquely-designed cards that decorate the game, the music that plays during each match, and the sound effects that help create tension in every round. Check the video gameplay here to find out more. 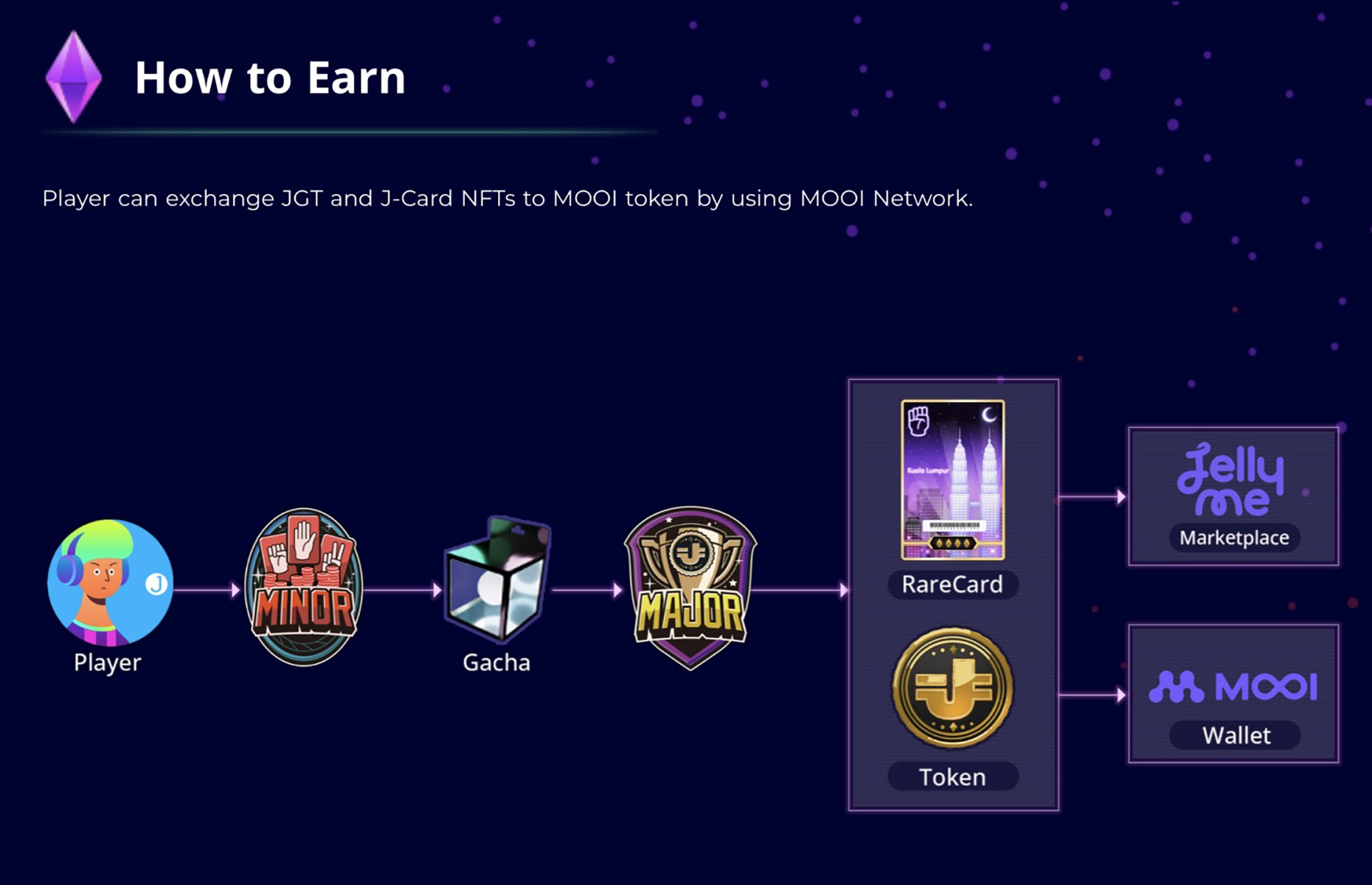 For JANKEN’s highly anticipated December 2022 release, Cocone Corp., the game’s creator, has upped the ante with a contest called “Catch the Dream with JANKEN! Get your share of $10,000!” More information can be found here: https://janken.game/event2022.

The contest gives players of the popular smartphone app a chance to bring home US$ 10,000 or more than half a million pesos in Philippine money. Registration is FREE and ongoing so anyone can join!

To join, participants only need to pre-register by following these 3 easy steps:

Cocone is the maker of many hit apps in Japan. Its goal is to create a fun digital environment where people can interact and share experiences. It also wants its apps to help users have fun and feel even more fulfilled with their lives. Founded in 2008, their focus is smartphone app development and educational services.

“As NFT awareness continues to grow in the Philippines, we believe that now is the best time to introduce an alternative blockchain game that is free, simple, and provides an easy way for people to earn money,” said Producer AT of Cocone Corporation.

JANKEN is built on the MOOI Network, a blockchain network created by POST VOYAGER, a subsidiary of Cocone Corporation. The MOOI Network uses an intuitive UI and UX design and has low transaction fees, and is a fast and convenient blockchain that aims to make it easier for players to enjoy the service.

The same group, from a low layer, will prepare NFTs and service-specific tokens that will be issued on the MOOI platform in GameFi projects starting with JANKEN. The goal is to grow JANKEN into a blockchain project with millions of players worldwide.