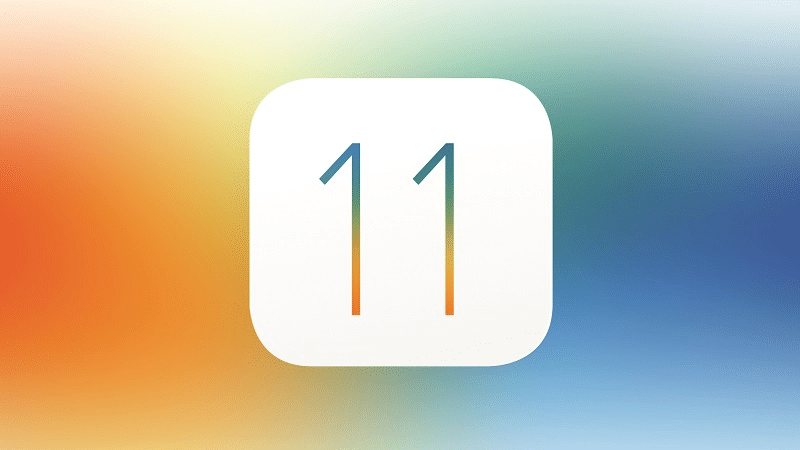 Last week at its iPhone X launch event on September 12, Apple announced that it will be releasing iOS 11 to the public today Tuesday, September 19, which comes with hundreds of new features such as the all-new and customizable Control Center, powerful multitasking features for iPad, new Files app, AR experiences using ARKit and lots more. We have received a lot of queries from readers asking us at what time iOS 11 will be available.

While it is anybody’s guess as it completely depends on when Apple, based on previous major releases, Apple should be releasing it at around 10 AM PST/1 PM EST i.e. 6:00 PM Nigeria time.

Since 2010, Apple had released a major software update at this time. If you’re wondering what time it will be released in other time zones around the world, then we’ve you covered. Check the table below to find out what time it may get released in your time zone.

Have you been eagerly waiting for iOS 11? Which feature are you looking forward to the most?
We’ll let you know as soon as iOS 11 is released.

Be the first to comment on "Apple Release iOS 11 Today, See Time, Features and Supporting Devices"