Here are some best offline Android games for those players who are fed up with paid games. Gaming apps are quite expensive nowadays which everyone can’t afford. Android devices have a large option of games available for free.  These games are free for the sake of name but require a lot of in-game purchases and an internet connection.

Offline games need not have any internet connection for playing. However, you can earn extra benefits by connecting your mobile to the internet. If you don’t wish to do so, it’s totally up to your choice. It doesn’t affect your game in any way. 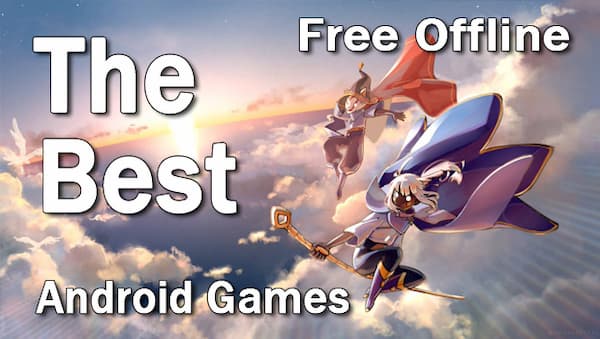 If you are looking for the best free offline Android games, then we have prepared a list for you to start with. You can easily install these games for free from Google Play Store.

If you are having a hard time deciding which game to download, then we have provided a list of games here. Let’s begin then.

Alto’s Odyssey is a snowboarding endless runner video game released in 2018. Alto’s Odyssey is the sequel to Alto’s Adventures game. This game is completely free to install and doesn’t need an internet connection to run. 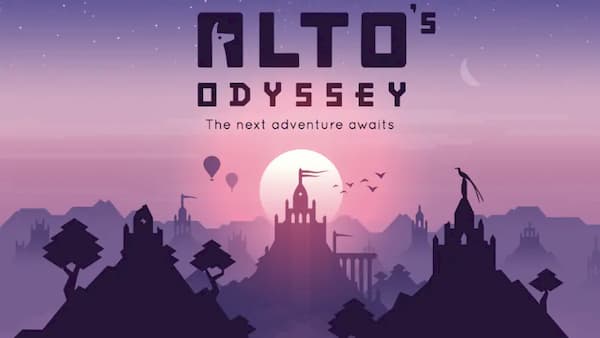 The sequel maintains the exact gameplay as the earlier one. The only difference is it has a desert theme. The concept of this game is similar to Temple Run where you have to run to survive. But, here you are not alone. You are Alto the protagonist of the game, who sets off on adventures along with his friends. The background music is the highlight of this game.

This game has great features provided for the players. As you go further, you will unlock all the benefits one by one. This game also has a Zen mode which allows its players to keep playing even though if they feel. You can fall over as many times as you want and still continue playing.

This is another amazing game you must have. Hitman Go is a puzzle video game where players take turns. This game is a part of the famous Hitman video game series. 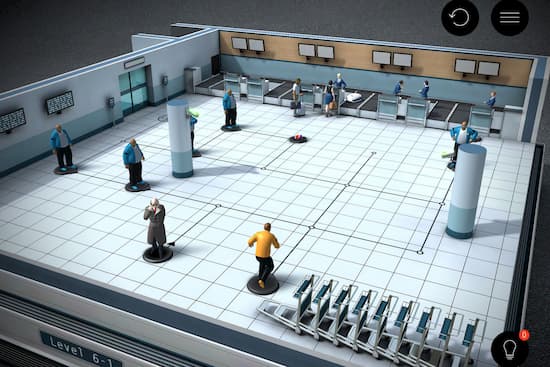 You will be the protagonist of the game, Agent 47 who is assigned a task from the game. You need to complete the given mission and move to the next one. This game is set on a board made of virtual nodes and lines forming grids. Nodes are used for staying and the lines are used for moving. You can move with the help of these lines when it’s your turn. The game becomes harder with every succeeding level.  You will be given a reward for each mission’s completion. Some levels also have extra bonus points available.

If you are interested in investigations and crimes, you will surely love this game. Criminal Case is one of the most famous offline games with over 10 million average monthly users. 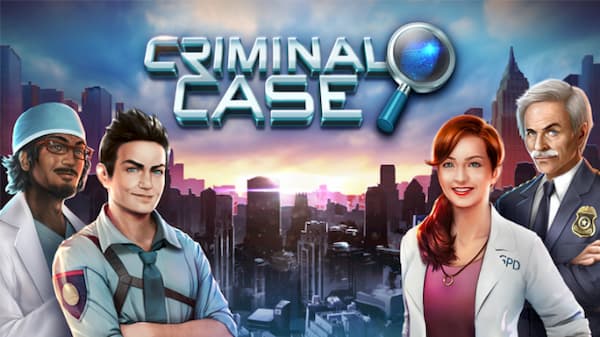 It is a detective themed game where you have to find the hidden objects and the clues associated with them. You will be given a case of murder or any other and you have to find all the clues which lead you to the killer. You can play crime scenes, puzzles, and time-out games too.

Whenever a new level starts, you have to download the game with a little internet. This game is my personal favorite and I highly recommend playing this game at least once.

This game is a part of the hit Asphalt game series. Asphalt 9: Legends give you hypercars that can make your car speed up out of worldly limits. You can pick your dream car from the collection of Ferrari, Lamborghini, Porsche, and many others and go for arcade car racing. 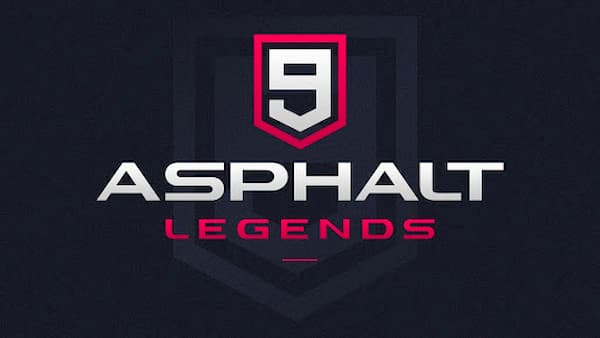 Even with all this fun included, this game is totally free with no in-game purchases needed.

This game is one of the best free offline Android games ever. Crossy Road is just like the Frogger of the Android generation. The player has to guide a chicken through various obstacles which include crossing roads, passing through river streams, etc. 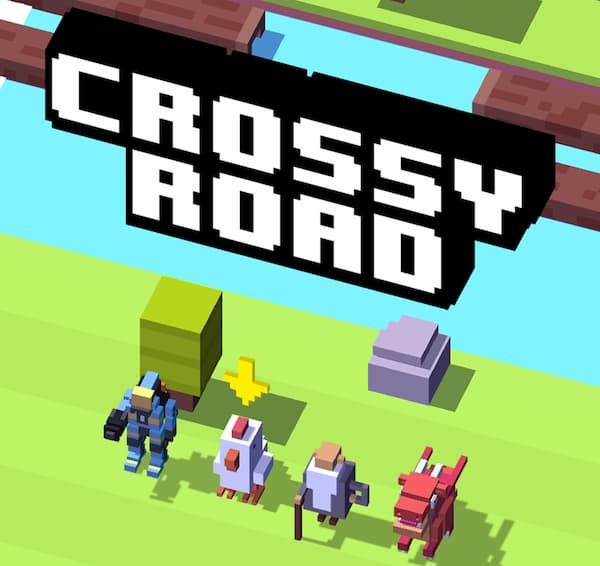 This game provides over 150 characters for the players. You can also play this game online with your friends. There are some cosmetics available in the game in exchange for money. However, it is not a must to buy all that stuff to play the game.

Eternium takes you to a world filled with magic. This game is an action RPG where you kill the villains with magic and spells. You can explore dark caves and dungeons, wander in forests, villages and graveyards, and many other places. 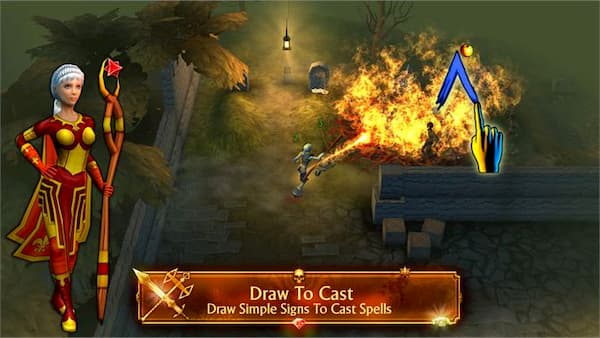 The game currency Gems can be earned by killing the enemies or finding treasure quests. Writing spells with the hand can get you more reward points. This game is totally free to play. But you have to download the latest features of the game to use them.

The world-famous Minecraft is also available for Android devices in the form of a pocket edition. The gameplay is the same as the original Minecraft. You can build things out of blocks and explore the never-ending map of the Minecraft world. You have to defeat the creepers to survive in the game. 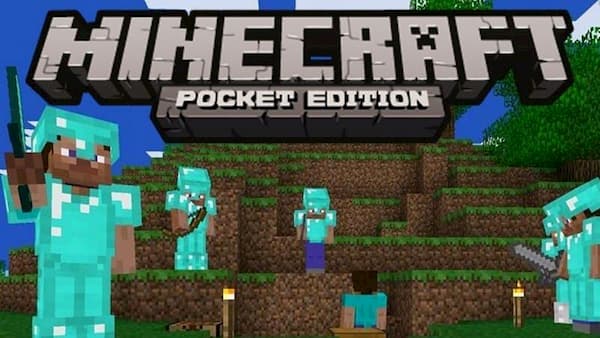 You can buy skins and other accessories for survival with cash. But that’s totally up to your choice if you want. You can still continue the game without making purchases. 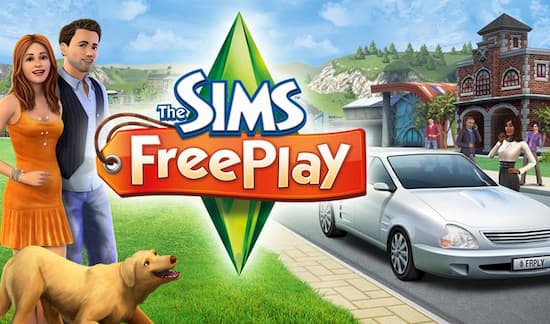 The Sims game which is usually played on computers and laptops is also available on Android. The Sims Freeplay has the same gaming mechanism as the original Sims. You can modify your homes and change the looks. The in-game purchases are available to buy mods for your home. But it doesn’t affect the gameplay seriously. 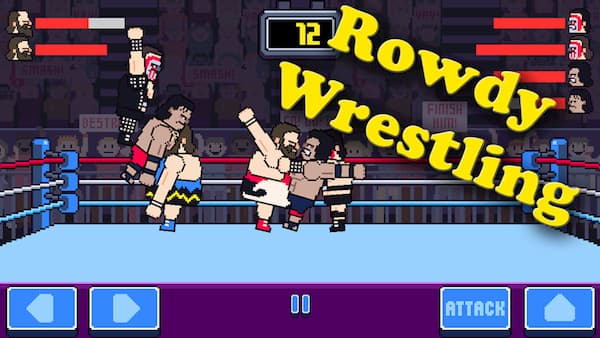 The game Rowdy City Wrestling revolves around a gym where the players are starting their career as wrestlers. They need to fight with other players for entering the RCW World Championship in the Career Mode. You can do part-time work in the game if you need some extra cash. All in all, this game is fun to play. 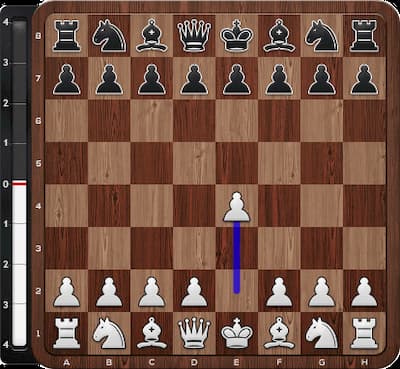 Playing regular video games can be boring sometimes. Chess is another option when you want to play free offline games. Chess24 app is free to download on Android and is also available for iOS devices. You can also get tutorials for playing Chess as a professional in this app. 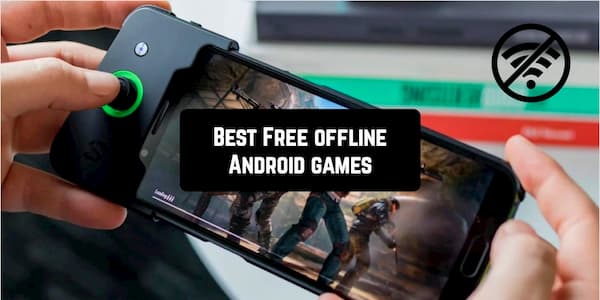 We are providing a few other games which help you to enjoy a few more extra hours. Here is a list of the best free offline Android games that are loved by users. You can easily install them from the Play Store.

The List of offline games for android has been provided here. You can easily enjoy using them and also comment on the game which you play on your mobile without an internet connection.

We hope this article was helpful for you to play some free Android games on mobile offline. For more such articles, visit our site on the TechRulz website. Thank you for staying with us till last.