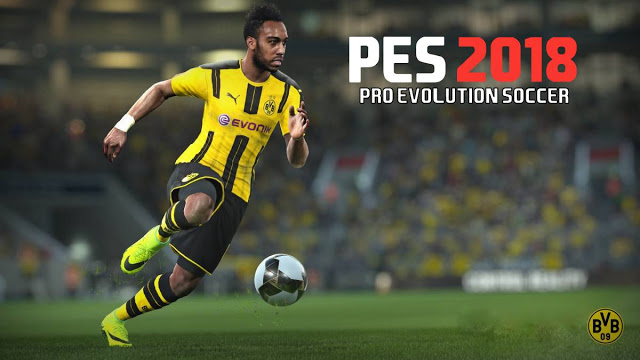 Konami is all set for the release of its upcoming Pro Evolution Soccer 2018 game for the PS4 Pro at the end of 2017. At E3 2017, Konami’s products manager Adam Bhatti confirmed GamingBolt that the PES 2018 will support gameplay at 4K resolution.

As for the Xbox One X, Adam Bhatti confirmed that they hadn’t made any announcements and couldn’t do so until the console was launched by Microsoft.

Adam Bhatti also said that he couldn’t share any other features of the upcoming PES 2018 at E3 2018. But anyhow, it is going to be great for PS4 Pro owners that they will be able to use the Pro’s magnificient power to get amazing display when playing the PES 2018!