AOC continues to be the most sought-after PC Monitor brand in the Philippines. According to the International Data Corporation (IDC), the world’s premiere global marketing intelligence firm, AOC ranked #1 in the PC monitor market in terms of unit shipments in the Philippines for the second quarter of 2020. This strong performance in the market is evidence to the brand of quality that AOC has long been known for. 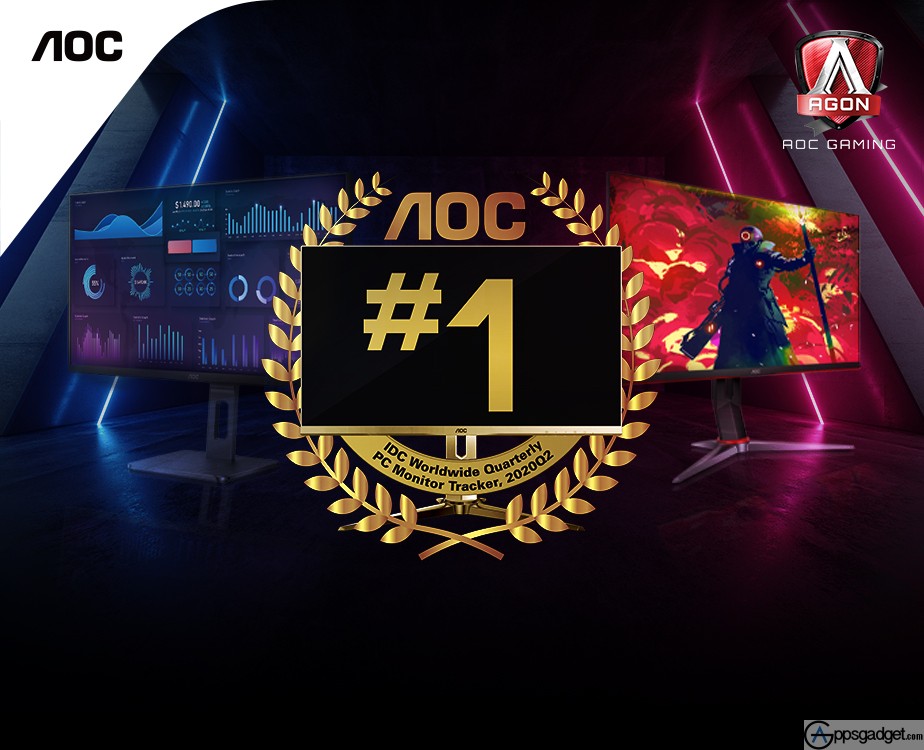 AOC Monitors have achieved the distinction multiple times in the past, which shows how AOC Monitors are of high quality that can stand the test of time. AOC Monitors’ innovative technology that they introduce into their new models continuously address the needs and wants of its consumers, allowing it to maintain its high performance in terms of sales.

To further demonstrate the quality of AOC Monitors, it supports local esports tournaments and bring a competitive edge to the esports athletes who use their monitors. Having been involved in many esports events in the past few years, AOC Monitors has become the monitor of choice for many esports practitioners and fans.

This year, as part of a broader tournament encompassing the whole of the Asia-Pacific region, AOC Monitors in the Philippines will be holding the AGON Valorant Cup. Valorant, developed and published by Riot Games, is a new multiplayer team-based First-Person Shooter (FPS) that has attracted the attention of countless players around the world. With the growing popularity of the game, AOC Monitors wants to help in the nascent stages of the local Valorant esports community. With AOC Monitors, Valorant fans will be able to enjoy the game to the fullest, allowing them to unleash their full potential using its products.

To continue its dominance in the market, AOC Monitors continue to expand its portfolio of products. Most recently, AOC Monitors released the AGON G2 line. These monitors were met with favorable reviews from critics, and as a result, received high demand from the market. The favorable response from the gaming community can be seen as a testament to the kind of value that AOC Monitors bring to the gaming table. 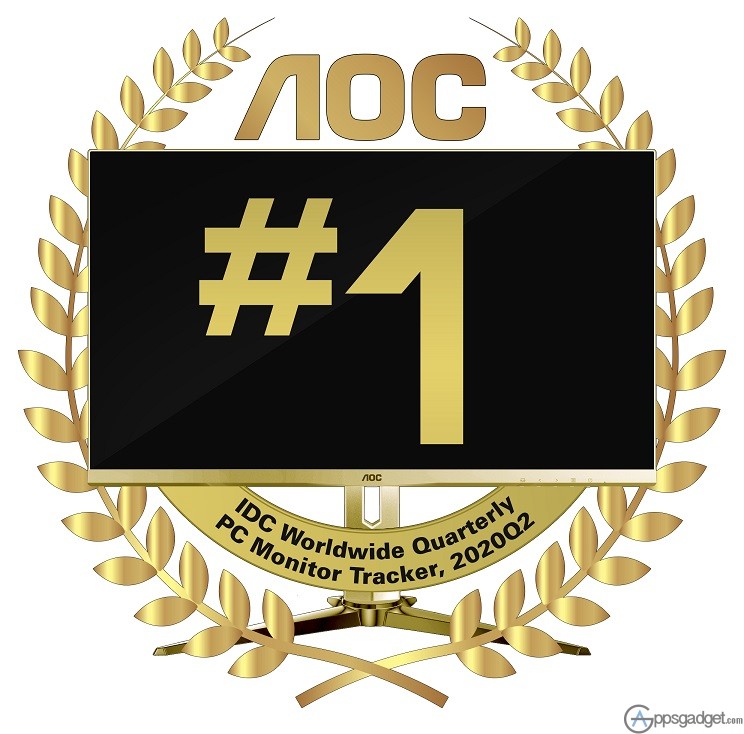 While currently #1 in the market, AOC Monitors will continue finding ways to improve their product lines. They want to bring the best experience for consumers, and it has become AOC Monitors’ goal to improve the entertainment lifestyle of everyone who uses their products. Being number 1 will not stop them from delivering its promise of visually stunning displays. Instead, it serves as motivation to do even better.