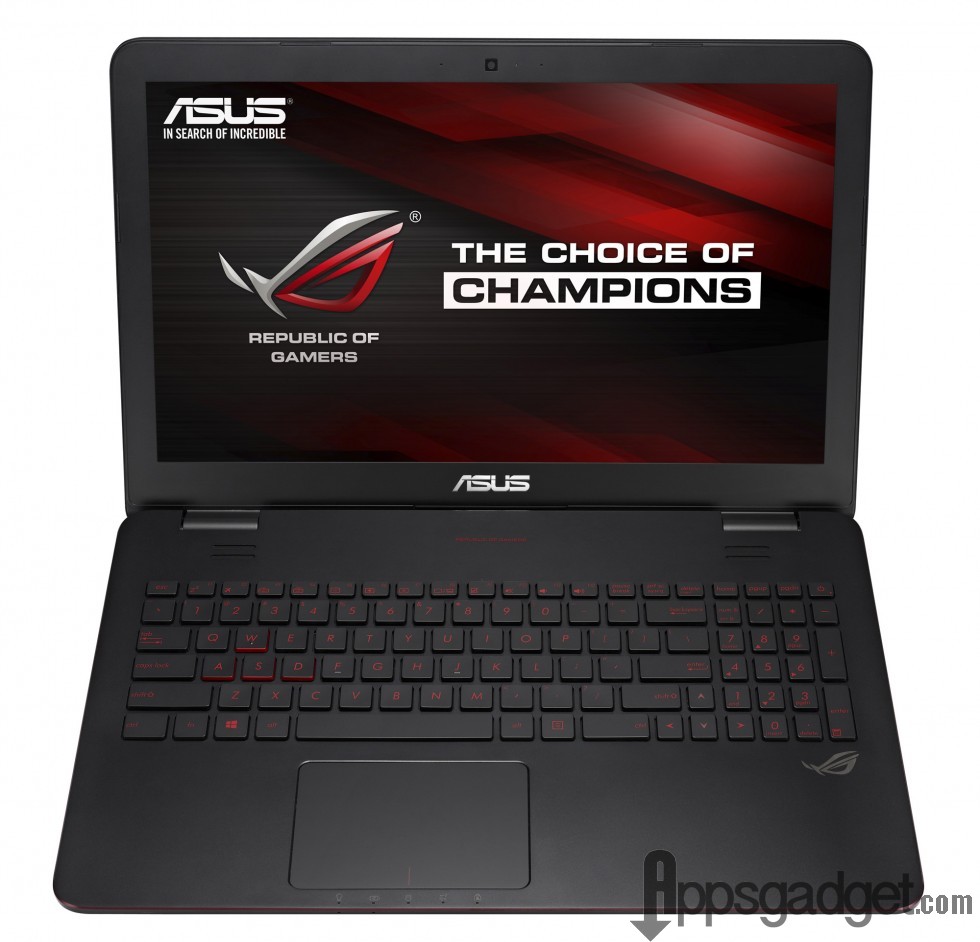 Gamers flock to SM North Edsa to be part of Pinoy Gaming Festival in which ASUS Republic of Gamers showcased their newest gaming line-up.

The event featured gaming competitions such as Heartstone, League Of Legends, DOTA 2, Tekken Tag Tournament 2, and Point Blank. Of all the participants, it was the 66-year old Lolo Cris that caught most attention as he battled the younger participants in the game of DOTA 2. 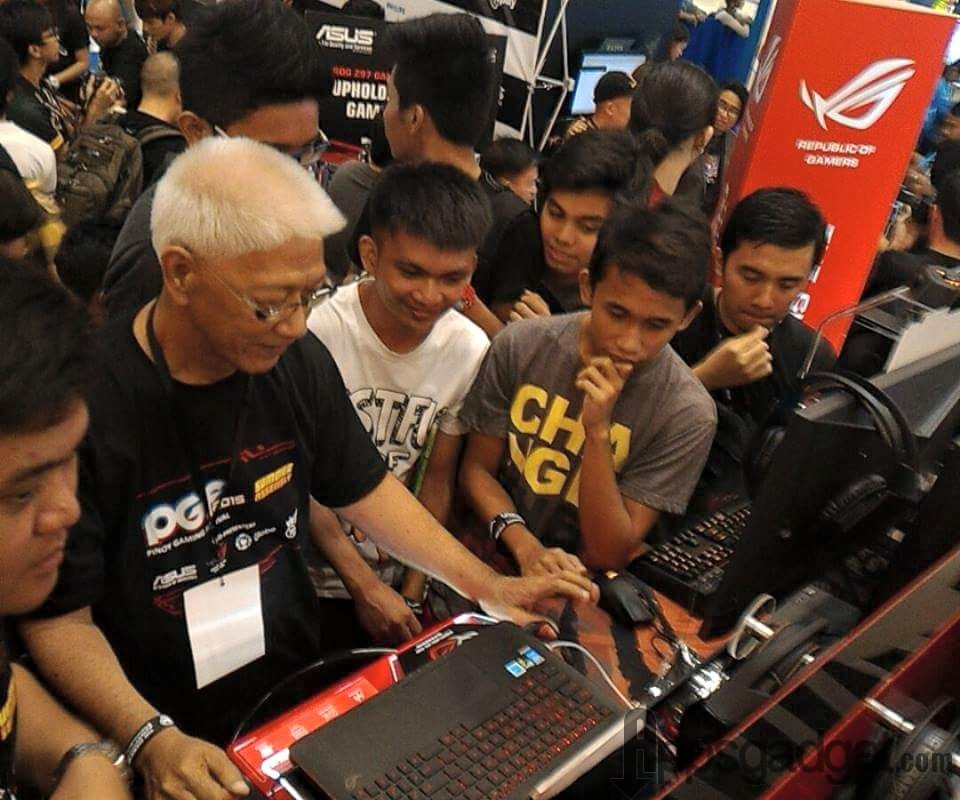 Among the products that ASUS introduced in PGF2015 is the ROG G501, an ultra slim gaming laptop that features the latest GTX960M.

G501 is powered by the 4th-generation Intel® Core™ i7 processor and the new NVIDIA® GeForce® GTX 960M graphics for an unrivalled gaming experience. This impressive power is supported by ASUS-exclusive Hyper Cool technology with dual independent fans, delivering smooth, stable performance for both gaming and professional content creation. 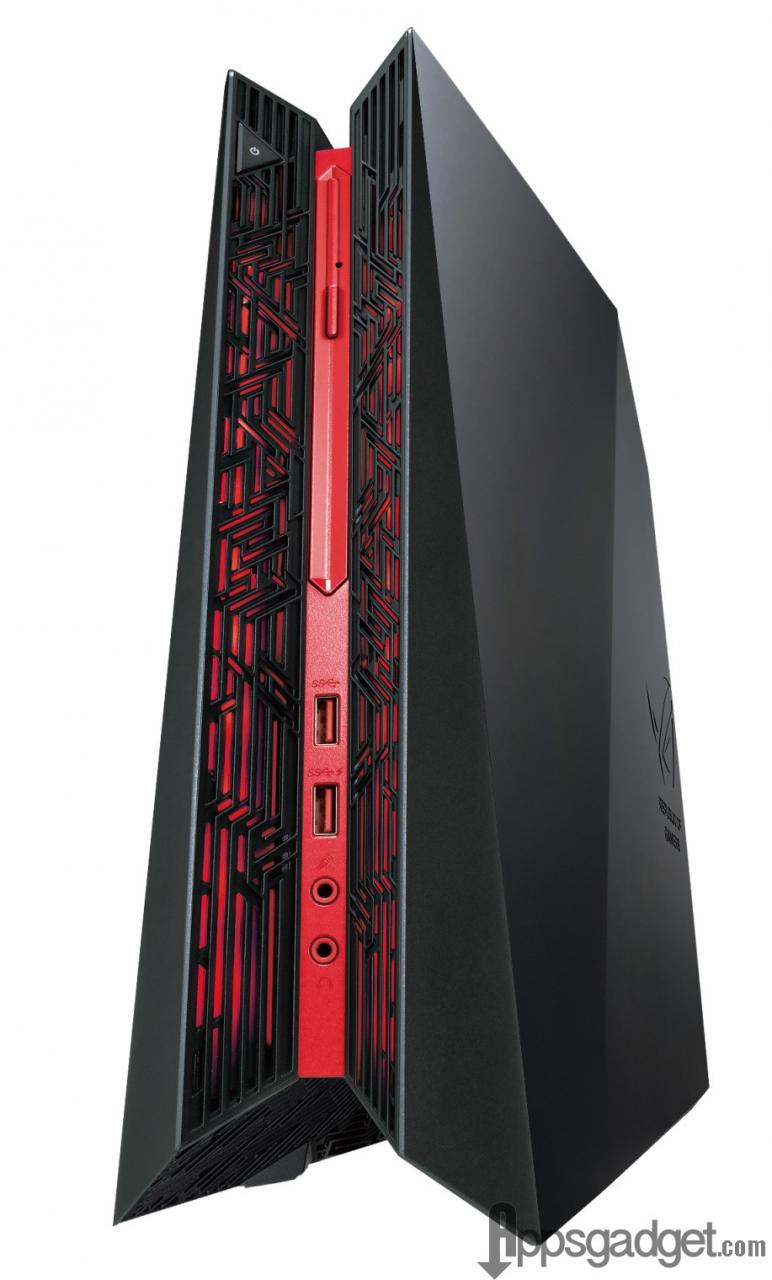 Ultraportable design for gaming on the go

ROG G501 is one of the world’s thinnest gaming laptops, with a height of just 20.6mm. It features a lightweight aluminum construction and weighs just 2.06kg (non-touchscreen). Its modern, elegant design sports red bezel accents and gaming features like a red-backlit keyboard with 1.6mm of key travel for a responsive feel, a numeric keypad, and marked WASD cursor keys.

G501 is also the coolest and quietest gaming laptop on the market, with exclusive Hyper Cool technology built in. This advanced cooling system employs dual fans and copper heat sinks to remove heat efficiently with minimal fan noise. Both processor (CPU) and graphics-processing unit (GPU) are cooled independently based on each component’s demands to ensure maximum efficiency — delivering extremely cool gaming experiences that are both whisper-quiet and silky smooth.

In addition, G501 can be paired with PCI Express® x4 (PCIe® x4) solid-state disks (SSDs) for data-transfer speeds of approximately 1400MB/s —  more than twice (2X) as fast as SATA III SSDs or 16X faster than SATA III hard disk drives! Optional Onboard Intel Thunderbolt™ technology provides a single-cable data and graphics interface with speeds of up to 10Gbit/s — twice the bandwidth of USB 3.0.

The distinctive G Series design features a matte-black brushed-aluminum finish with red diamond-cut edges, and bears an illuminated ROG logo on the lid. The keyboards are designed especially for gamers, and the almost-silent cooling system efficiently removes heat with minimum fan noise.

The new G Series laptop is powered by Intel Core i7 processors for the performance required by the latest gaming titles; while enthusiast-grade NVIDIA GeForce GTX 960M graphics with Microsoft DirectX 11 provide sharper visuals and smoother in-game animations. To cope with the amazing power, G Series features an advanced cooling system that efficiently removes heat with minimal fan noise so as not to disrupt the gaming experience. 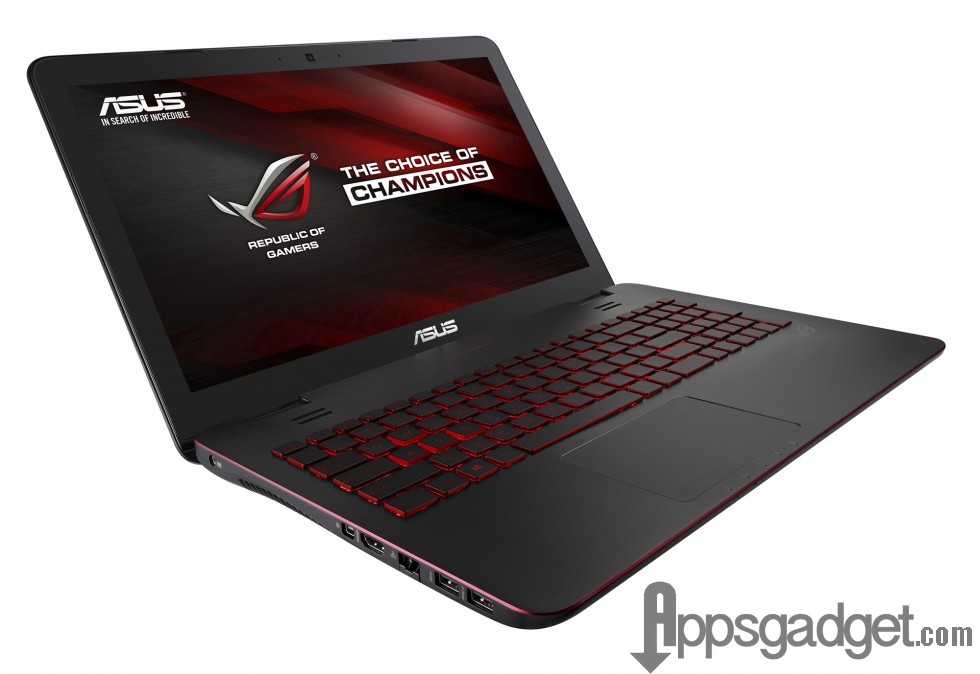 The G Series comes in 15- inch Full HD (1920 x 1080 resolution) display. The IPS panel have wide 178-degree viewing angles, so color shift is minimized even when viewed from extreme positions in both the horizontal and vertical planes. Gamers are guaranteed accurate, lifelike colors that further enhance their gaming experience.  Trinity Display technology enables users to hook their G Series up to three other external displays via HDMI 1.4 or Mini DisplayPort 1 — ideal for multi-monitor gaming and multitasking.

Aesthetically, the G Series exudes ROG DNA, sporting a premium matte-black brushed-aluminum finish, red diamond-cut edges and an illuminated ROG logo on the lid. In keeping with the ROG theme, the G Series has a seamless one-piece chiclet keyboard and specially-marked WASD keys for easy navigation and gameplay. The backlit keys glow red to make it easy for gamers to read keys in dim environments, and further adds to the ROG mystique.

The G20 is a compact gaming desktop, a stylish gaming PC designed to dominate the small-form-factor gaming desktop segment. The G20 features a compact 12.5-liter case and is powered by a 4th-generation Intel® Core™ i7 processor matched with an NVIDIA® GeForce® GTX™ 745 graphics card for unstoppable gaming and home entertainment. ROG G20 delivers incredible energy efficiency as well, drawing just 10W in Eco Energy mode. On the outside, G20 sports a bold and distinctively-ROG design, with a matte-black finish, aggressive lines, Mayan-inspired markings, and customizable lighting effects. ROG G20 has already received critical acclaim, winning the Best Choice of the Year and Golden Awards at Computex 2014.

Despite its compact 12.5-liter size, ROG G20 is designed to be a one-stop gaming and entertainment system and is available in a variety of specifications. ROG G20 can be specced with up to a 4th-generation Intel Core i7 processor for unprecedented levels of gaming and multitasking performance.

The G20 isn’t just powerful, it’s energy-efficient as well. In Eco Energy Mode, its ultra-low power design draws as little as 20W1 at idle – so users can leave the G20 on overnight to download games. It can also function as a home server with Intel Ready Mode technology, drawing only 10W* even when connected to the internet. On top of that, it runs whisper-quiet at just 22dB at idle.

ROG engineers designed the G20 with no visible exterior side exhaust vents in order to preserve the neat, clean lines of the chassis. ROG G20 boasts a thermal design that takes advantage of natural convection, with a hidden airflow channel and two internal fans to ensure efficient heat management, making it ideal for marathon gaming sessions.

Designed with gamers in mind

ROG G20 has a 12.5-liter chassis that features a matte-black finish, aggressive lines and Mayan-inspired markings. Customizable lighting effects showcase up to 8 million colors on the front and underside of the chassis, reflecting the feel of the game currently being played to further add to the experience.

ASUS SonicMaster audio takes advantage of a unique mix of audio hardware and tuning software to bring gamers right into the fight. Whether they’re using a headset or external speakers, gunshots ring out, explosions reverberate, and even footsteps become auditory cues. On top of that, ROG AudioWizard sound processing provides ROG desktops with an additional layer of audio enhancement, with up to five customizable modes that can be easily accessed on-the-fly.

The ASUS-exclusive Aegis application provides real-time performance monitoring through a user-friendly interface. Aegis lets users track CPU and memory usage, as well as internet download and upload status. Temperature and voltage thresholds can even be set for the system to maintain and monitor automatically.

Innovation, design and reliability are at the heart of all ASUS computers. Winning Readers’ Choice for overall satisfaction for the second year in a row, and for the third successive year in the home category, is proof that ASUS is better at delivering what customers want than rival Windows desktop PC companies. As PCMag.com says: “If you want a Windows desktop PC, ASUS is the best choice”2.