Globe announced that it has complied with the directive of National Telecommunications Commission (NTC) by completing the migration of all its landline numbers with area code 02 to 8-digit last October 6. 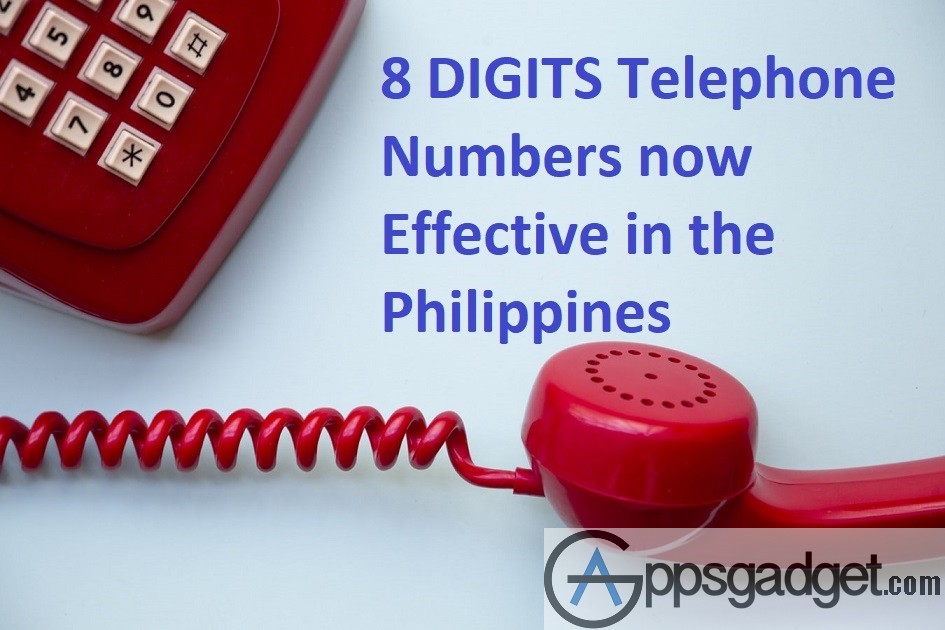 Globe General Counsel Atty. Froilan Castelo said that outgoing and incoming calls within Globe network which include Mobile, Globe At Home, DUO and international calls in the 8-digit format have been fully operational since the morning of October 6.

However, some calls from Globe At Home, DUO and Bayan landline numbers to PLDT landline numbers may still experience intermittent service interruption due to some issues encountered from PLDT’s end.

Globe is now closely coordinating with NTC and PLDT to resolve the remaining issues to achieve 100% call rate from Globe network to PLDT network.

PLDT stated in their advisory yesterday that they “have run into technical problems that are keeping some customers from using the new number system.”