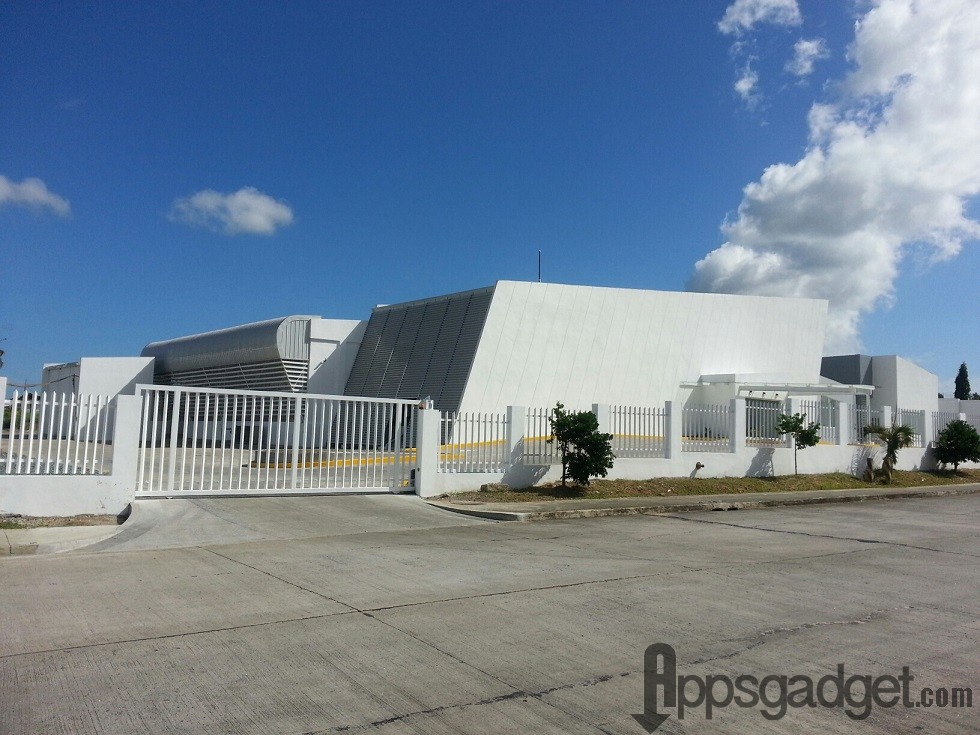 Globe continues to blaze trails in data storage technology as it broke new ground for its new data center, considered the first containerized facility of such kind in the Philippines.

A huge leap forward for using advanced technologies, the data center is constructed to house the company’s first facilities in a modular data center rendition. Located in Cavite, it depicts a “data center-in-a-box” architecture, with details and specifications unique from other data centers. According to company officials, the structure was accomplished in record time which enabled the company to immediately have it operational. It was already in use during recent calamities, particularly during the storm season of 2014.

“This world-class and cutting-edge infrastructure will initially carry 84 racks, with a potential to expand to 500. It will be a huge leap forward for data center technology in terms of value and benefits with regard to speed of deployment and flexibility. Our customers will appreciate the potential for them to scale-up without impacting their existing operations and manage their operating costs while meeting their dynamic business demands,” Globe Chief Information Officer Henry Aguda said.

He explained that the data center is fully-adherent to the Telecommunications Industry Association (TIA) 942 Tier III standards, ready to support emerging and future technologies for the next 10 years. In terms of aesthetics, the structure depicted in an architectural rendition above conforms to the latest international and local standards, laws and design codes, adopting a state-of-the-art transformational modular infrastructure.

The data center’s overall design provides for cost and energy efficiency. With regard to safety, its steel-plated edifice is built to withstand natural hazards such as earthquakes, soil liquefaction and landslides. The location and its environs are likewise surveyed to have zero or almost low incidences of floods, volcanic eruptions, tsunamis or occurrence of typhoons, while man-made threats are very low to none, such as fires, explosions, local crimes, terrorism and sabotage, ideal for an extremely secure data center facility.

The facility also empowers customers to scale-up their data storage requirements without impacting their existing operations. More so, it will allow them to manage their operating costs while meeting dynamic business demands. According to Aguda, the new data center already hosts current platforms and projects across the different lines of businesses of the telco, as well as ready to service future ones requiring huge data storage.