Globe’s digital transformation over the last five years marked the beginning of many local industry innovations that is now changing the Philippines to be ready for the Fourth Industrial Revolution or commonly known as IR 4.0.

Globe President and CEO Ernest Cu said that the company enabled the new way of life of Filipinos by becoming the purveyor of digital lifestyle after its massive network transformation about a decade ago. “Globe will be at the forefront of innovation using advanced technologies that would help our nation move forward alongside its neighbors,” Cu added.

A study conducted by the Philippine Institute for Development Studies (PIDS) entitled Preparing the Philippines for the Fourth Industrial Revolution defined IR 4.0 as “the digital revolution with cyberphysical systems providing new mechanisms and allowing technology to be embedded within societies and even the human body.” IR 4.0 is a technological movement that will basically alter the way people live, work, and relate to one another. 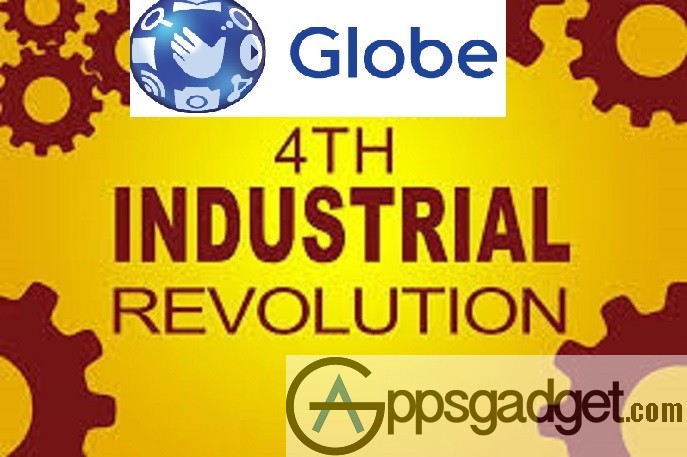 “GCash on the other hand is shaping the financial technology landscape in the Philippines and playing a key role in the development of e-commerce in the country which is needed to boost the digital economy,” Cu added. GCash has now 20 million registered users overtaking the total number credit card holders and over 63,000 partner merchants nationwide, making financial transactions easier for Filipinos.