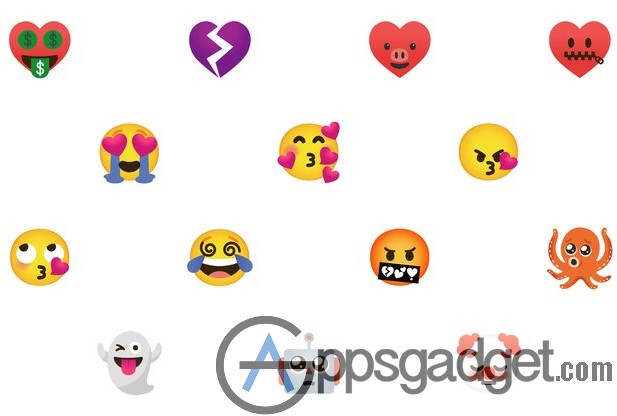 In case you thought there just is no emoji to express what you are feeling at a moment, maybe Google’s new Emoji Kitchen on the Gboard can help. The new feature, currently in Gboard’s beta app, takes your favorite emoji and mixes them into customised stickers, giving rise to many more emoji that can be express your emotion perfectly.

Google is calling this feature “Emoji Kitchen” as it believes it is a place where users can create “recipes” of expression with the ingredients being their favourite emoji. To use the feature, users can tap on emoji and Google’ Emoji Kitchen will reveal a number of customised emoji that will be combined with other emoji.

For example, if the emoji with the combo hat is selected, Google will suggest monkey cowboy, ghost cowboy, laughing cowboy, kissy cowboy, in love cowboy, pleading cowboy and even pensive cowboy.

It was just last month when Unicode released its Emoji 13.0 with 117 new emoji. Apparently Google feels that is just not enough emoji in the world for users. Users will be able to use the feature in most communication apps such as Gmail, Messages by Google, Messenger, Snapchat, Telegram, WhatsApp and more.