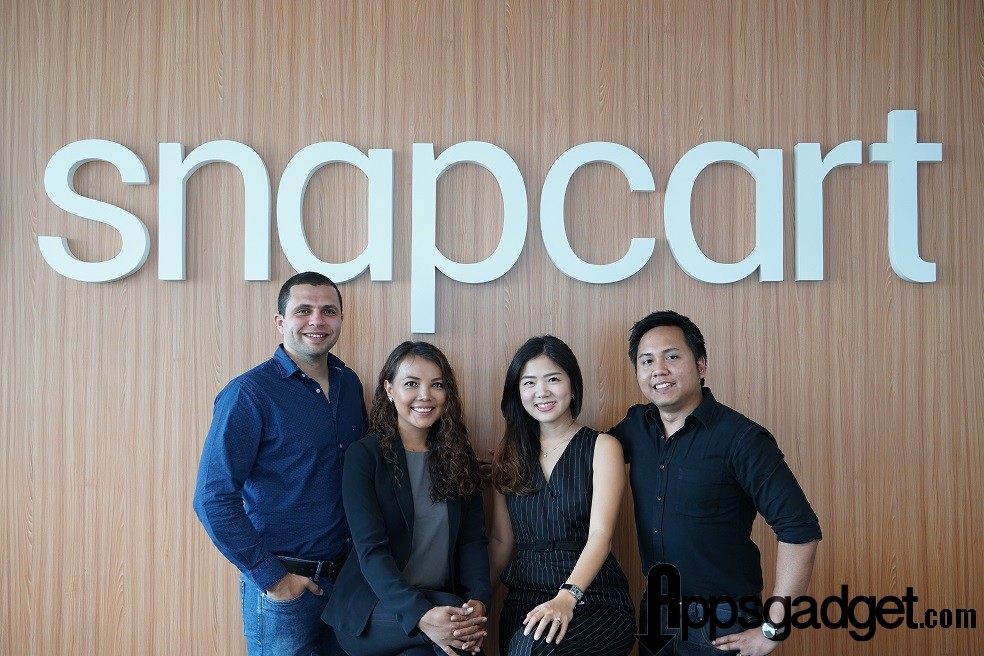 The amount, which is significant for a data B2B startup, would be used to advance  further Snapcart’s AI-based OCR technology, as well as expand its operations and teams in the Philippines and Indonesia, where it currently operates. Snapcart is pushing  to widen its market to include other Southeast Asian countries.

“A sizable amount of the fund will be used to further enhance our product’s proposition. Given our unique organization structure, where our Data Science team is based in Manila, we would ultimately ramp up the Philippines organization,” says Teresa Condicion, co-founder and chief data & operations officer of Snapcart.

Condicion added: “The participation of Kickstart in our Series A fund-raising will definitely boost our business development efforts in the country as well, given their vast network.”

Snapcart is the 34th firm to receive funding from Kickstart, which invests in digital startups globally. It is Kickstart’s second portfolio company from Indonesia.

“Kickstart supports entrepreneurs and accelerates the growth of new businesses in the digital technology space. It is co-creating a dynamic innovation ecosystem in the Southeast Asian region, and helping to promote partnerships between startups and large enterprises. Snapcart has an excellent founding team, possibly the most diverse we’ve seen at this stage. The product is innovative and robust, and the business model demonstrates good traction as can be seen from its A-list corporate clients. We believe in what Snapcart offers and we’re thrilled to support its growth,” said Minette Navarrete, Kickstart President.

The Series A round was led by Vickers Ventures Partners, with participation from Social Capital and Endeavor Catalyst. Existing investors also followed on like Wavemaker Partners and SPH Ventures.

Snapcart previously closed a USD3 million pre-series A round in early 2017.

Launched in September 2015, the app has over 700,000 users and is collaborating with more than 75 FMCG brands across the region such as Unilever, L’Oreal, Unilab, and Nestlé.