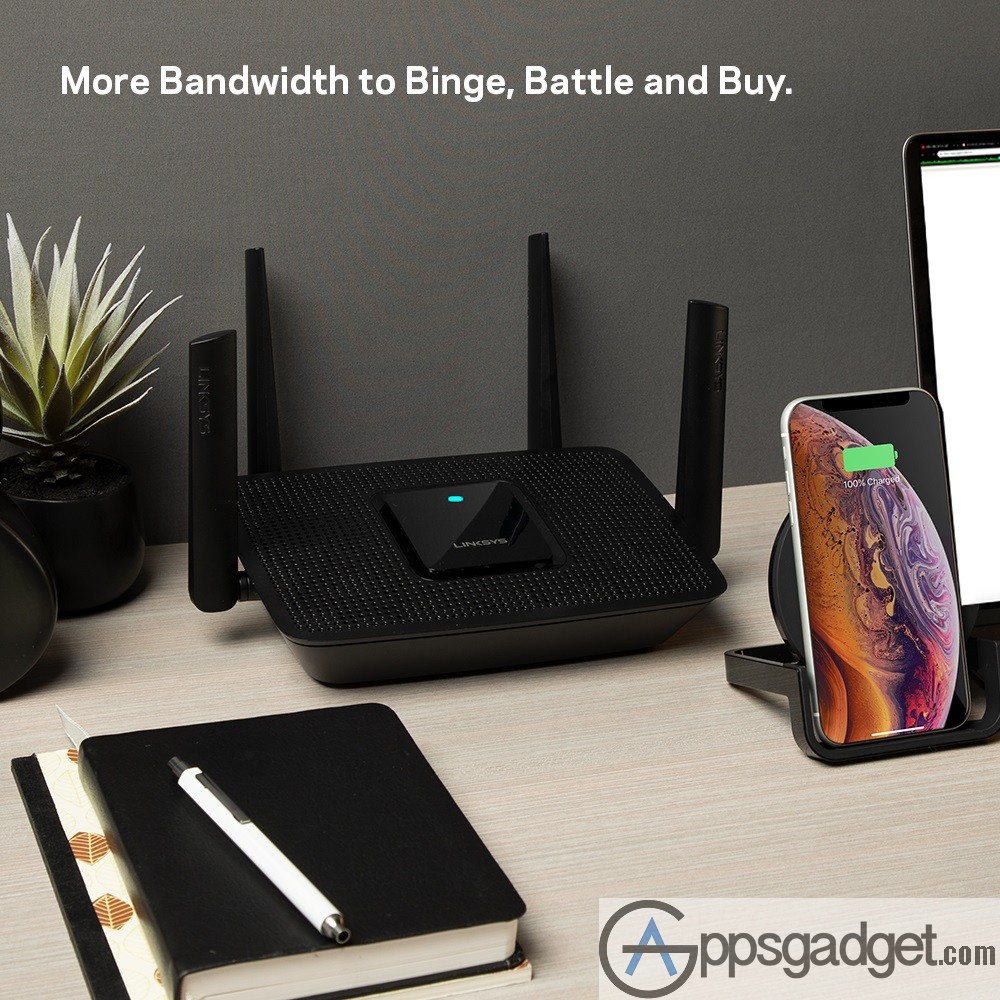 The MR8300 is a high-performance router that delivers up to 2.2 Gbps of superior speed and is ideal for homes that require massive bandwidth for 4k entertainment and peak mobile gaming. The router is powered by a 716 MHz quad-core processor that improves overall network performance for faster wired, wireless, and WAN to LAN speeds.

In a Tolly benchmark test, the MR8300 performed at least 71% better than competition routers in a real-world congested environment consisting of six gaming cell phone clients and another 21 active (and idle) devices that were connected to the test routers. MR8300 achieved an average ping-time of 7.3ms against other competitor routers while heavily loaded with mobile gaming clients and background application traffic. For entertainment, MU-MIMO and Beamforming technology also work to ensure that high-performing devices – like smart TVs, laptops and phones – can connect to the Internet through faster and dedicated WiFi channels. 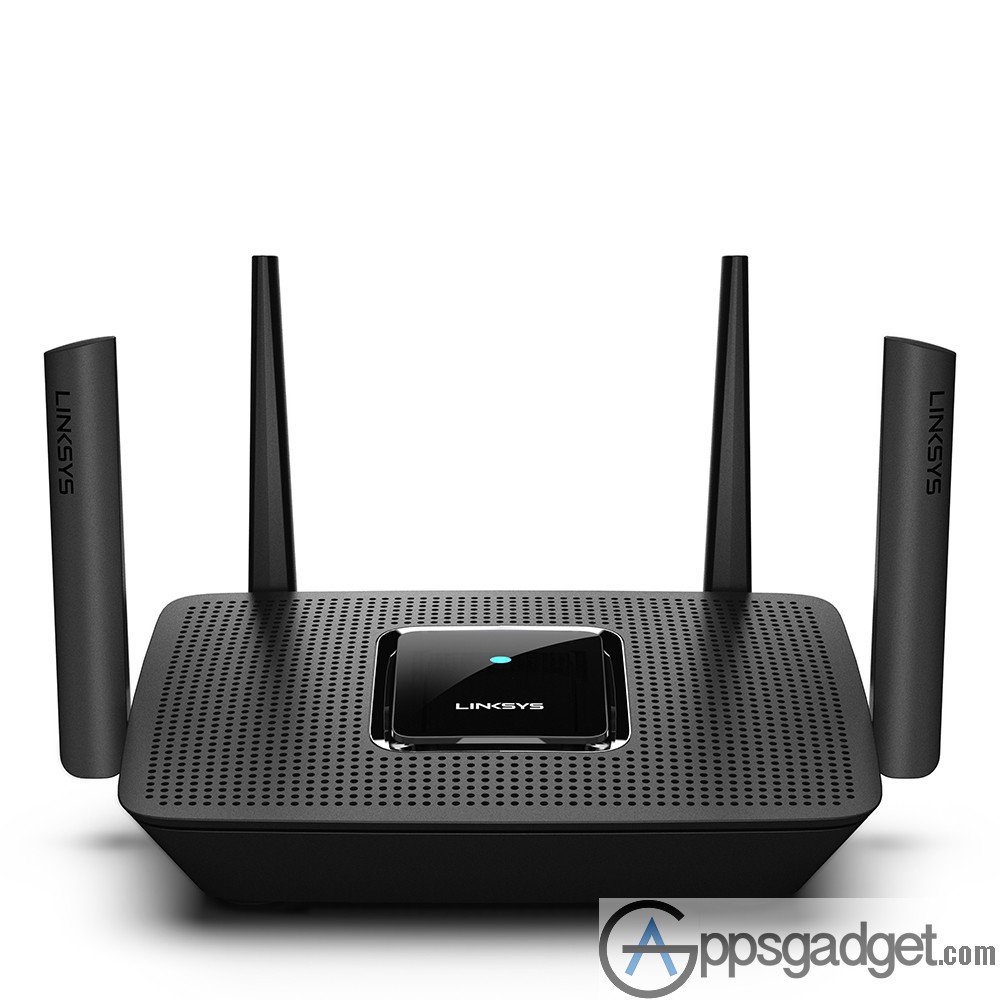 “Asia Pacific accounts for an impressive 47% share of the global mobile gaming market and is set to generate over $72.2 billion by the end of 2019. With this number only set to grow yearly, Linksys is poised to deliver networking solutions that match consumer demands.” said Jason Villados, Linksys Philippines Country Manager. “The MR8300 is a hybrid router that combines high-performance features from our Max-Stream series with the Intelligent Mesh of the award-winning Linksys Velop Mesh WiFi System that has been well-received globally.” 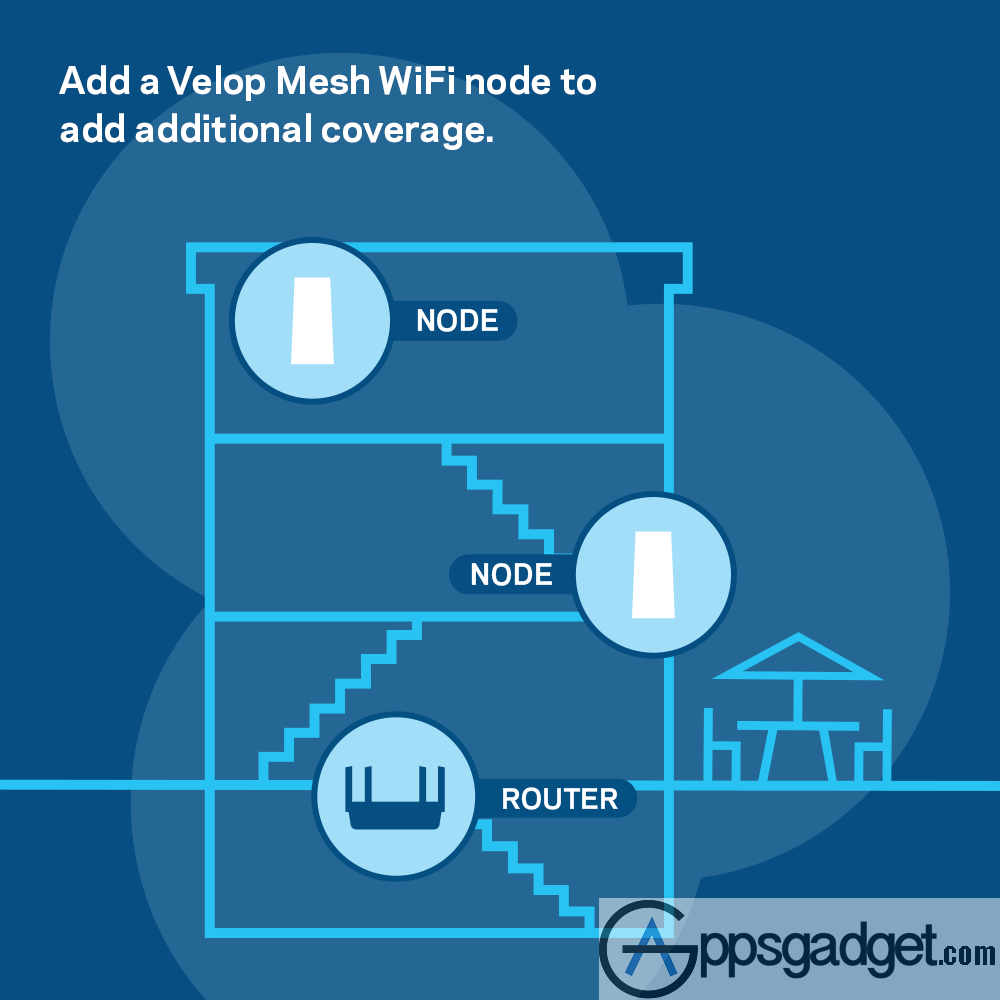 The Linksys MR8300 router is built with Linksys Intelligent Mesh™ Technology, and users have the flexibility to grow the WiFi coverage in their homes by adding Velop™ nodes to the system. 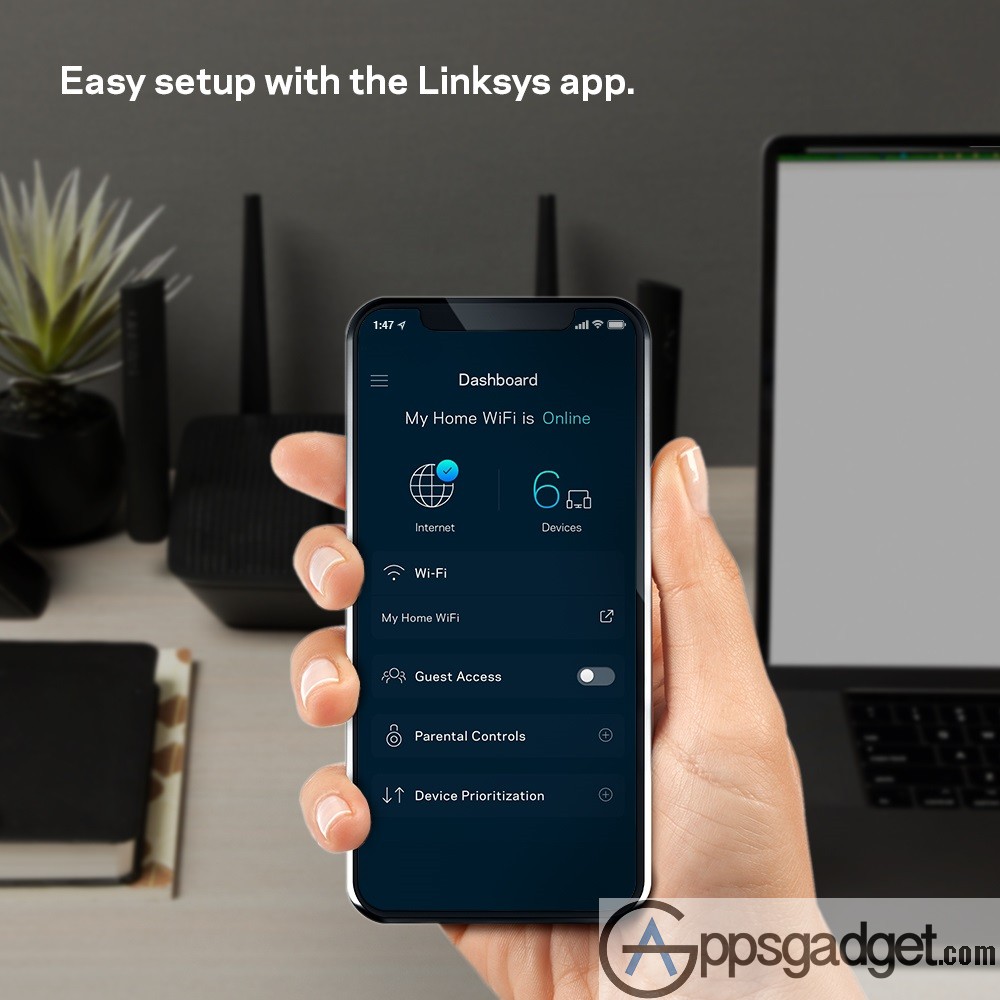 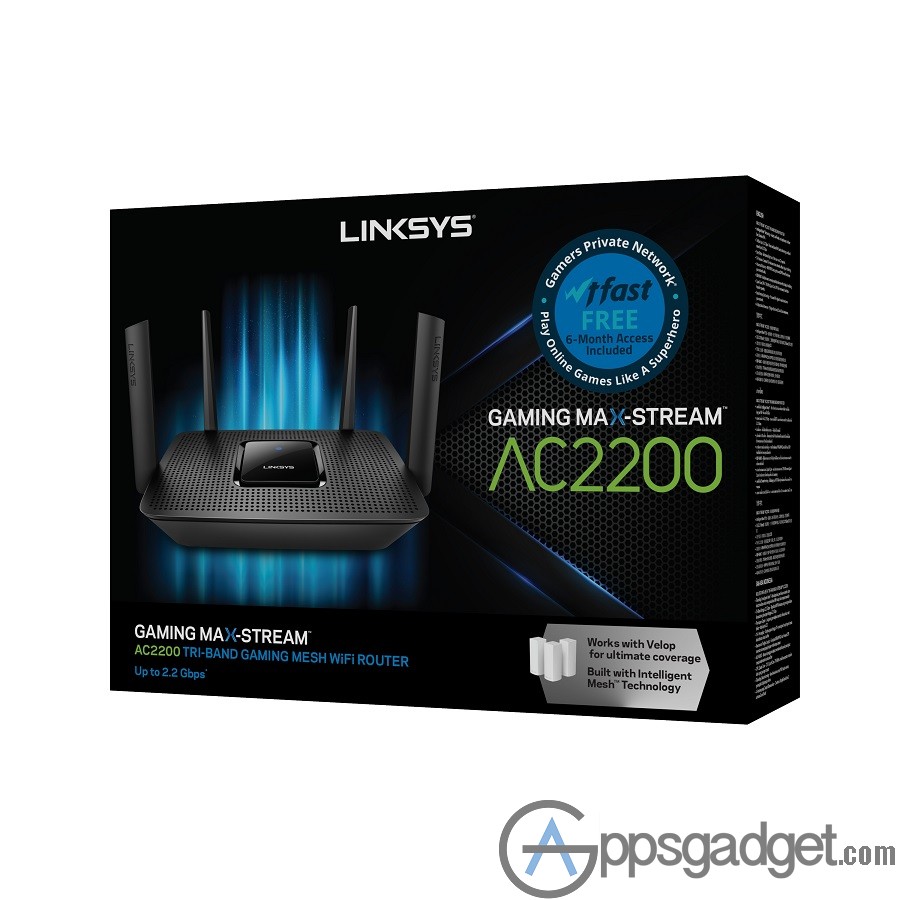