The Philippine Digital Convention (PH Digicon) 2021 will feature Oscar-winning actress, producer, and entrepreneur Charlize Theron. As the celebrity headline speaker, Ms. Theron will speak about her personal experiences in different facets of life, including relevant issues in the business industry such as women’s empowerment.

This October, PLDT—through its B2B arm PLDT Enterprise—will hold the most prestigious thought leadership event in the country. With the theme “REVOLUTION,” the event seeks to encourage businesses to embrace revolutionary change and explore possibilities to stay ahead in the dynamic business landscape.

In its seventh iteration, the annual convention will feature Ms. Theron, her thoughts on empowering women entrepreneurs and executives in male-dominated industries, and fostering gender equality and economic empowerment, among others.

Likewise, she is known as one of the most celebrated actresses of her generation, captivating audiences with her portrayal of a range of characters. She has been recognized by various award-giving bodies, receiving several awards and nominations for her exemplary performances.

Moreover, she portrayed Megyn Kelly in Lionsgate’s Bombshell, for which she received nominations for an Academy Award, a Golden Globe, a BAFTA Film Award, a Screen Actors Guild Award, and a Critics Choice Award, among others, for her remarkable performance.

The actress-producer also appeared in numerous films including North Country, The Devil’s Advocate, The Cider House Rules, Hancock, The Life and Death of Peter Sellers, Snow White and the Huntsman, and A Million Ways to Die in the West. 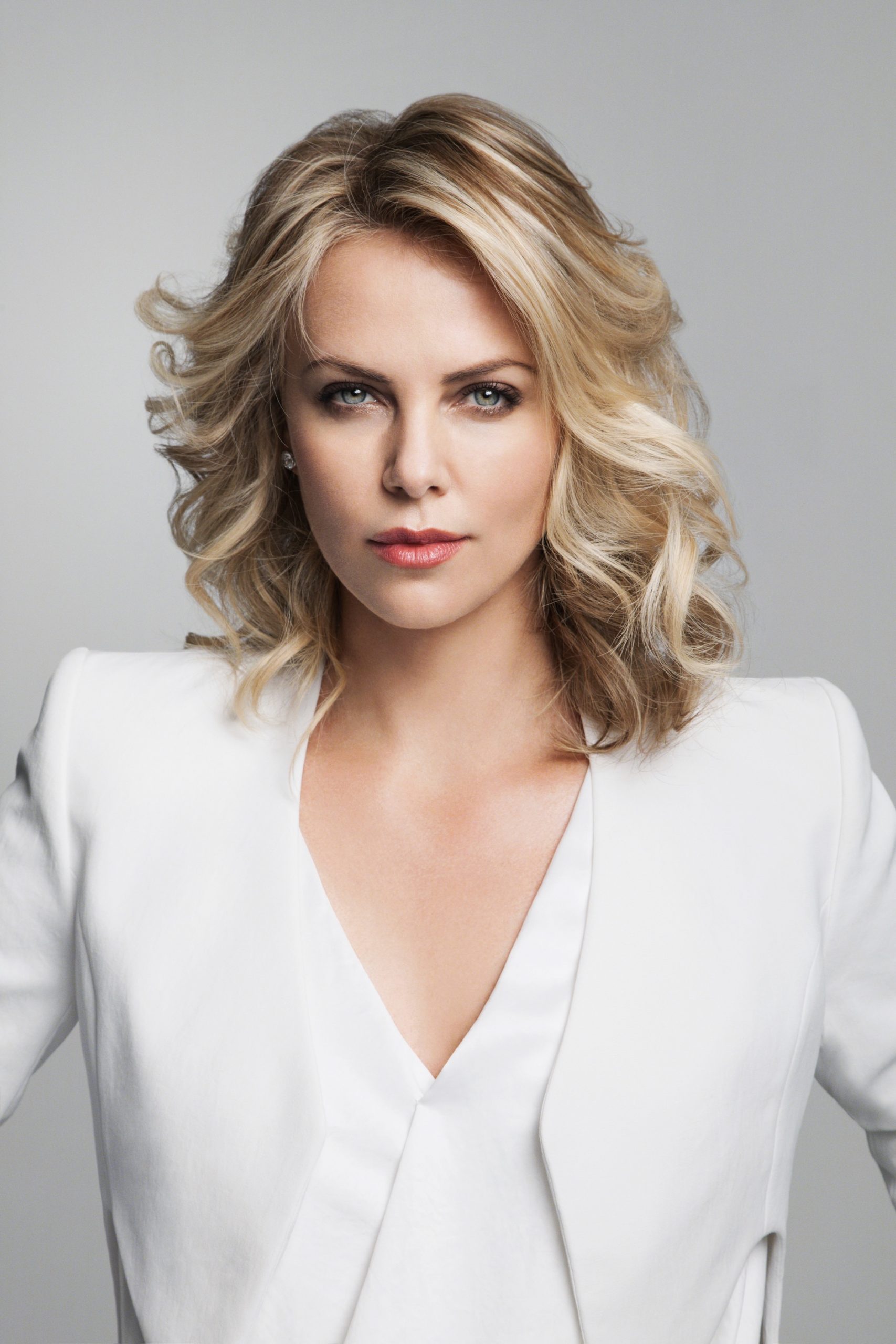 In 2020, Theron was seen in the Netflix adaptation of the comic book series The Old Guard, by Greg Rucka and illustrator Leandro Fernández, which was also produced by Denver and Delilah Productions.

Most recently, the actress reprised her role as “Cipher” in the 9th installment of the Fast and Furious franchise that hit theaters this year.

In addition to Theron’s acting success and principal involvement with her production company, she also serves as a United Nations Messenger of Peace and founder of the Charlize Theron Africa Outreach Project (CTAOP).

CTAOP’s mission is “to invest in African youth and their ability to keep themselves and their peers safe from HIV/AIDS” through its support of community-based, African organizations that “use community-specific programming to effectively engage young people and provide critical tools that support adolescents and address their unique challenges.”

In 2020, Theron and CTAOP launched ‘Together for Her,’ a campaign to help fight gender-based violence during COVID-19, together with CARE and Entertainment Industry Foundation (EIF).

The Philippine Digital Convention: REVOLUTION is set to be a fully virtual event, wherein global industry mavens, thought leaders, and pioneers in technology and business will come together to help drive technological enablement among local and global enterprises especially in this ever-changing landscape.

PH Digicon 2021 will happen on October 6 to 8. Join the revolution and register now for free at: phdigicon2021.com