Following its recent milestone of opening more than 150 kiosks nationwide, realme further broadens its offline presence in one its most important markets, Cebu City. Realme Philippines will be opening more kiosks and stores in the Queen City of the South before the year ends, drawing upon Cebu City’s sustained economic growth, making it a pivotal market for brands catering to Central Visayas.

Cebu is in Top 8 in terms of RealMe sales 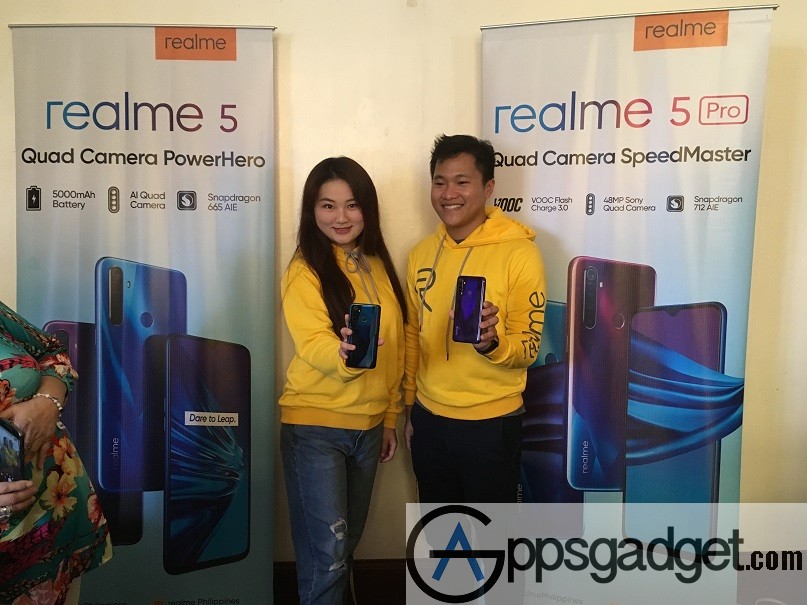 Realme has established 28 stores and four service centers in the entire Visayas region, seven of which are in Cebu city. The rigorous expansion of realme Philippines in regional markets happened in just 10 months, an unprecedented expansion in smartphone history. This fortified regional presence attests to the brand’s commitment of bringing realme’s real-value experience to every Filipino nationwide. 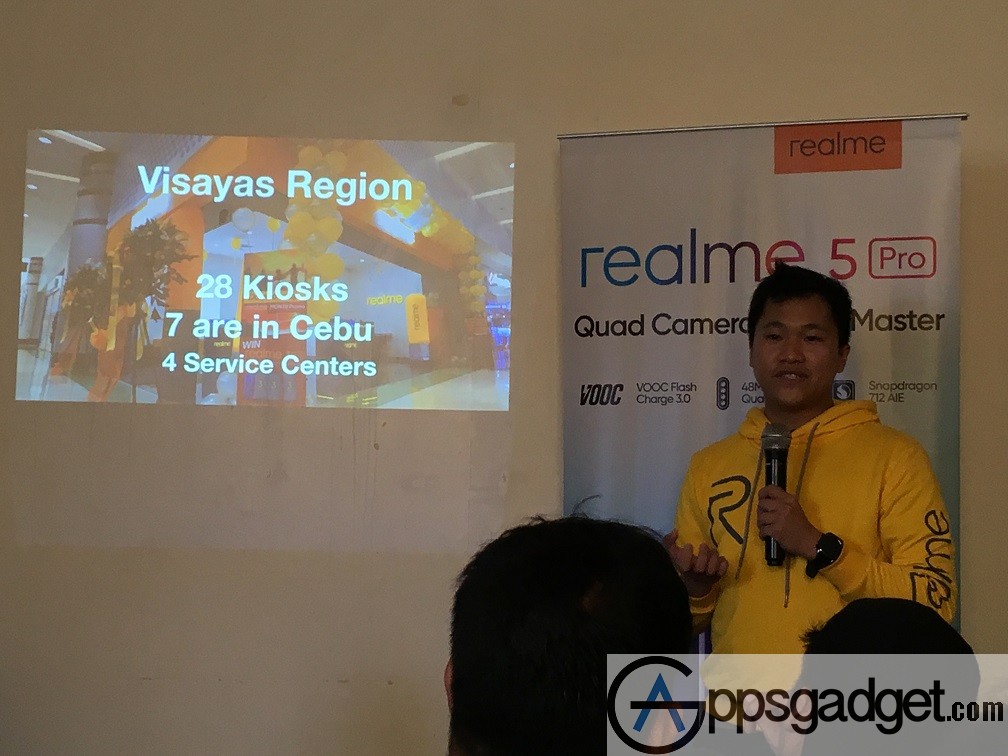 “We are so grateful to our realme squad in the Visayas for their warm support to the brand since its launch last year. Filipinos can expect to have more options for smartphones with high-tier features and unmatched performance previously unseen in their respective price segments. This October, we’ll launch yet another disruptive series that deserves a high five!” 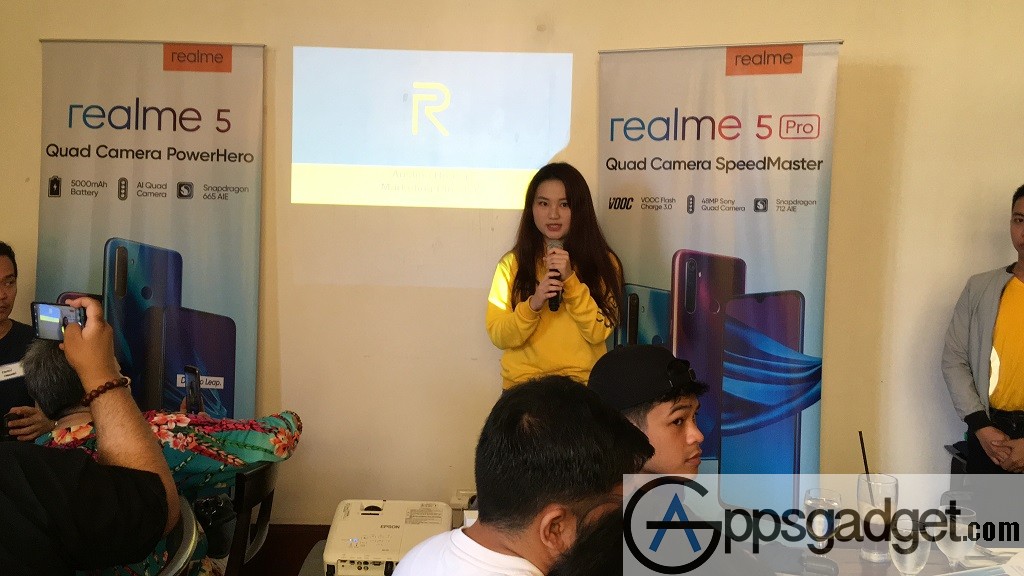 Realme is committed to elevating the Filipinos’ smartphone experience with the upcoming launch of its newest quad powerhouse offering in the Philippine market – the realme 5 Pro. The newest addition to its local lineup is expected to arrive in the Philippines in the next few weeks. 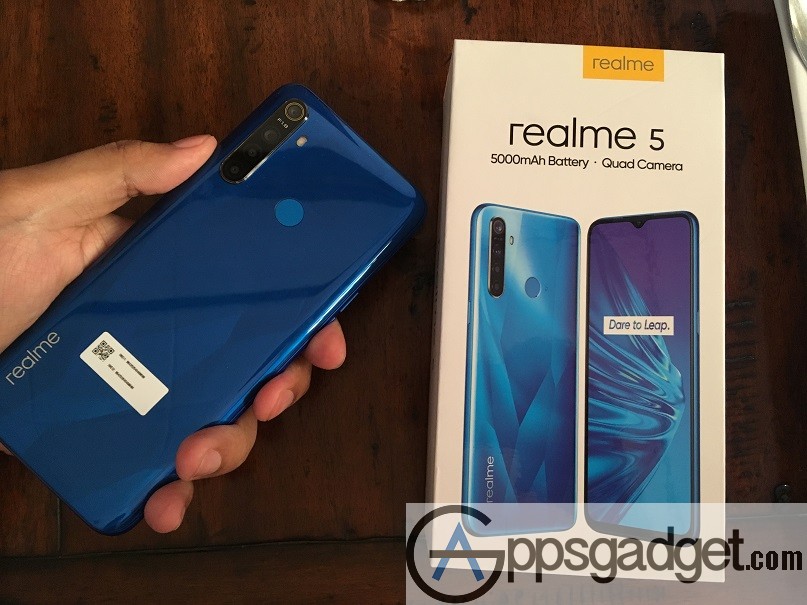 Joining realme Philippines’s portfolio of innovative smartphones with the best value for its price segment, the realme 5 Pro introduces quad technology on performance, camera and power. The realme 5 Pro is engineered with an IMX 586 48MP quad-camera setup, including ultra-wide angle, portrait, ultra-macro, rear and front AI lens. It runs on a Snapdragon 712 AIE processor, which combines the effects of the latest Qualcomm upgrades for advanced gaming capabilities and stunning graphics for an overall affordable flagship experience like no other.

Fact: “RealMe is an individual company and not under the OPPO”