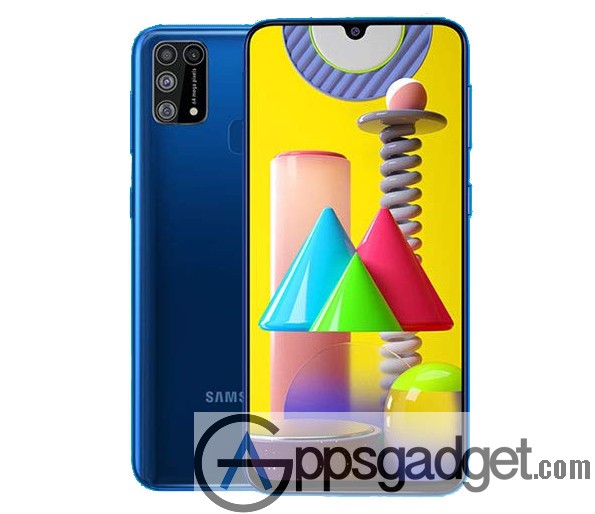 After teasers last week, Amazon.in has confirmed that Galaxy M31, successor of the Galaxy M30s will be launched in India on February 25th. It also confirms that the phone will pack 64MP main camera on the back and will have quad camera arrangement compared to triple cameras on the Galaxy M30 and the M30s. The image also confirms rear-mounted fingerprint scanner.

It will likely be priced under Rs. 15,000 to compete with other phones. We should know more details of the phone in the coming days.