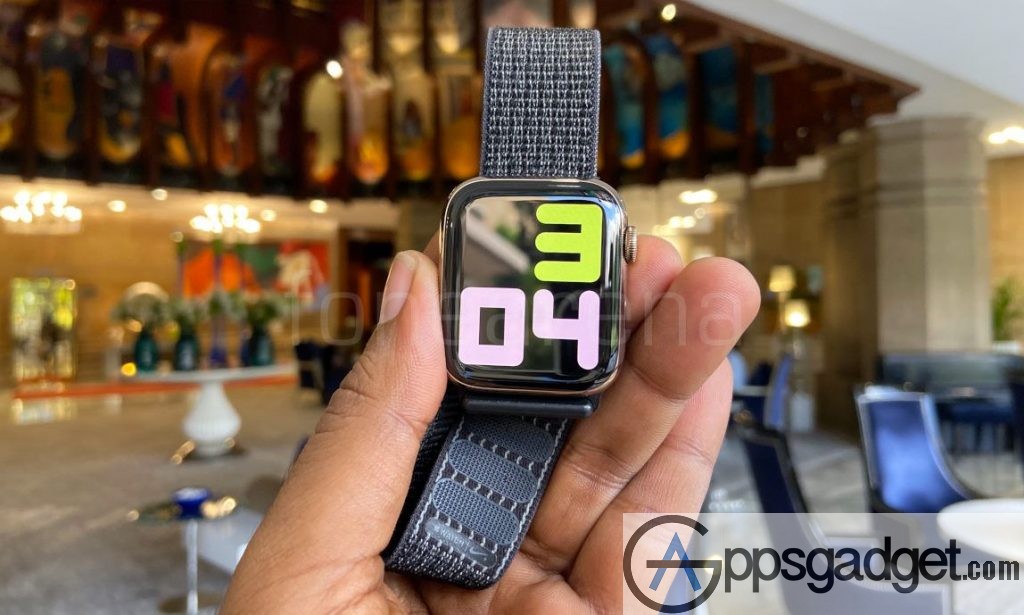 According to the report, global wearable device shipments reached 84.5 million units during Q3 2019 with a 94.6% increase year-over-year and is a new record for shipments in a single quarter. Out of the 84.5 million units, Hearables alone accounted for almost half the market and it was followed by smartwatches and wrist bands.

Be the first to comment on "Apple and Xiaomi Continue to lead with Wearable shipments reach 84.5 million in 2019"