Four years after OM-D E-M5 Mark II, Olympus has recently released OM-D E-M5 Mark III mirrorless camera. If you like the series, let’s keep checking what new features has been built in the portable body. 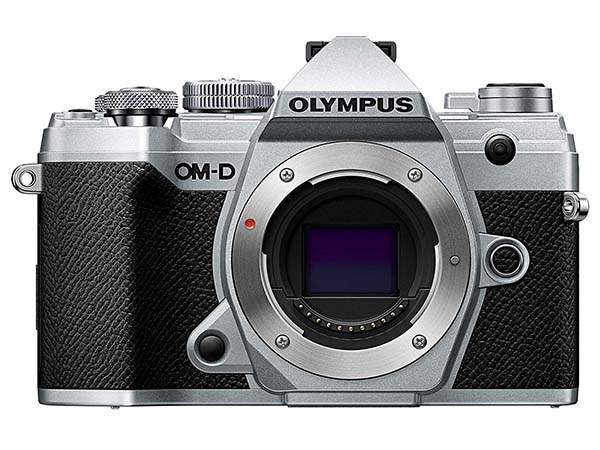 Olympus OM-D E-M5 Mark III is a mid-range, compact mirrorless camera that measures 4.9 x 3.4 x 2 inches and weighs 2.6 pounds. As we can see from the images, the new model has a similar appearance deign with its predecessor. The durable construction makes it dustproof, splashproof and freezeproof with no extra protective gear needed. Meanwhile, the compact design allows it to be carried with ease wherever you go. 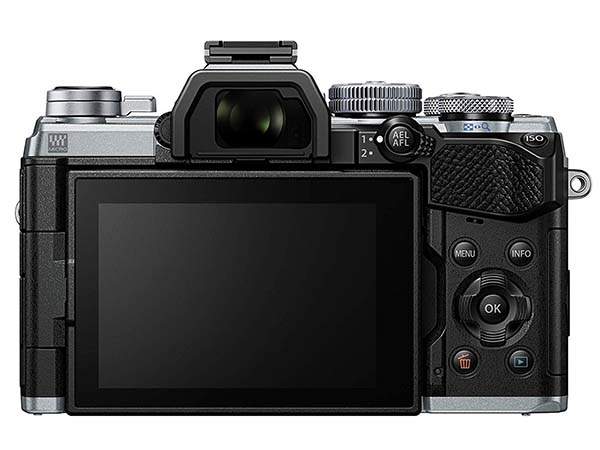 Furthermore, the mirrorless camera features 121-point all cross-type Phase and contrast detection AF for accurate and quick focusing. The OM-D E-M5 Mark III has an in-body, 5-axis sensor-shift image stabilization that minimizes the appearance of camera shake by up to 5.5 stops so that you can get clear and sharp handheld telephoto shots and low-light photos.

Moreover, it has a 2.26m-dot electronic viewfinder for eye-level monitoring. A 3.0″ LCD monitor features a vari-angle design to bring you a variety of angles, and it’s also a touchscreen for intuitive menu navigation and image playback. 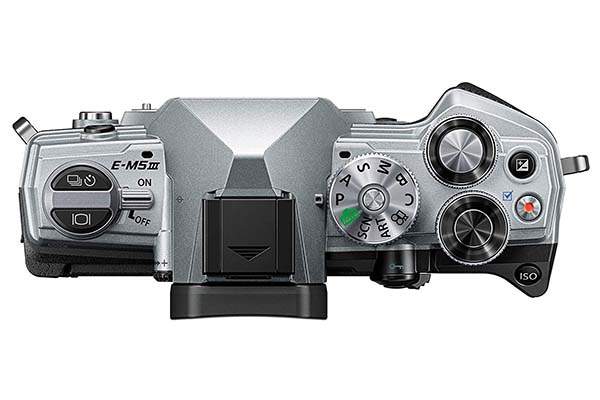