OnePlus is planning to bring its OnePlus 8 series in the first half of this year. The company is expected to launch at least three models in the series- OnePlus 8, 8 Pro, and 8 Lite. The OnePlus 8 Pro has been leaked several times in the form of renders and on benchmark sites and many details about it have already been revealed. Recently, a listing on the Amazon India affiliate page also confirmed that the OnePlus 8 series launch is imminent.

Update 2: Techradar citing some industry sources claims that the OnePlus 8 will be launched in the second week of April. The publications also says that it will be a global launch, so the OnePlus 8 series might be launched on the same date all over the world.

Update 1: A new rumor reveals that the OnePlus 8 Pro could feature a 120Hz refresh rate display. If this rumor to be believed, it will be a bigger update on the upcoming OnePlus 8 series in comparison to the 90Hz display in the current OnePlus 7T and 7T Pro.

OnePlus at its 2020 Screen Technology event in China introduced a Quad HD+ OLED screen with a 120Hz refresh rate. The new OnePlus screen is expected to be used in the 8 Pro that is expected to be launched in Q2 2020. The phone has also reached the Geekbench site that reveals some of its key specs. 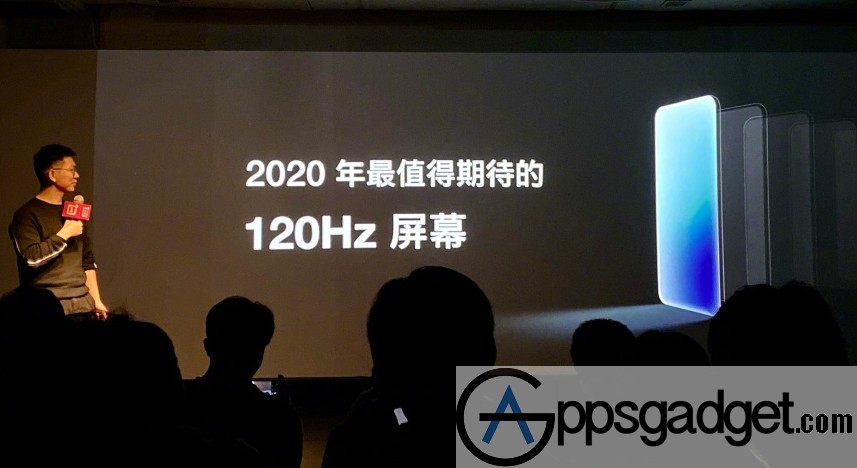 We have already seen the first renders of OnePlus 8 earlier this month. Some more OnePlus 8 Pro renders have also been surfaced online revealing key details like quad-camera setup at the back and punch hole design at the front.

The leaked renders of the alleged OnePlus 8 Pro, courtesy of 91Mobiles are similar to the OnePlus 8 ones with a similar punch-hole display. So, it looks like even the Pro model will be coming with an in-display selfie camera in place of a pop-up module. Moreover, it will also be the first smartphone by OnePlus to offer a quad-camera setup on the back.

Starting with the front, the OnePlus 8 Pro design will be similar to OnePlus 8, with the punch-hole display. However, the screen size will be a little bigger at 6.65-inch, up from the 6.5-inch for the OnePlus 8. However, it will be a bit smaller than the 6.67-inch panel on the 7T Pro. The 90Hz refresh rate for all OnePlus phones’ display has already been confirmed. 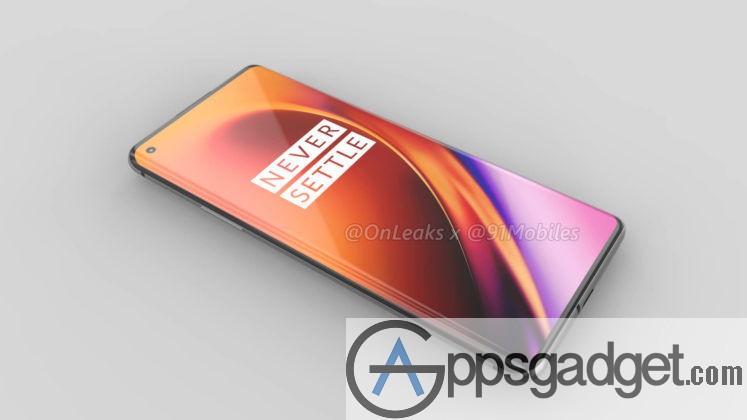 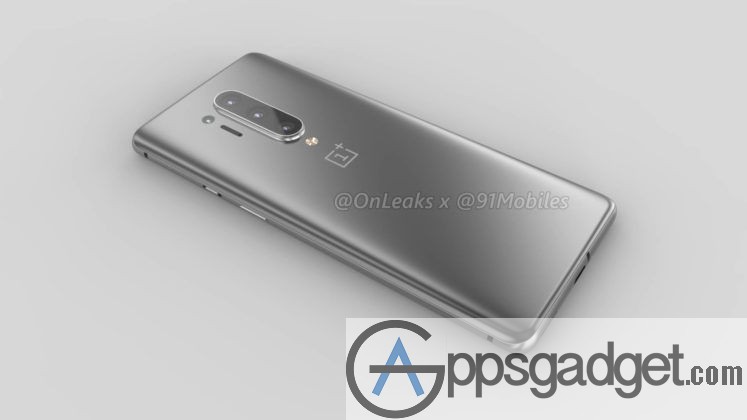 At the bottom, there is a USB Type-C port and a redesigned speaker grille, similar to the OnePlus 8 renders. The top edge has a mic and the pop-up module has gone, thanks to the punch-hole design. As per leaks, the OnePlus 8 Pro measures 165.3 x 74.4 x 8.8mm.

As per the Geekbench listing, the OnePlus 8 Pro will run Android 10 and pack 12GB of LPDDR5 RAM. It is also expected to have a chipset with codename “kona” that could be the Snapdragon 865. The benchmark listing reveals that the phone has a single-core score of 4,296 and a multi-core score of 12,531. 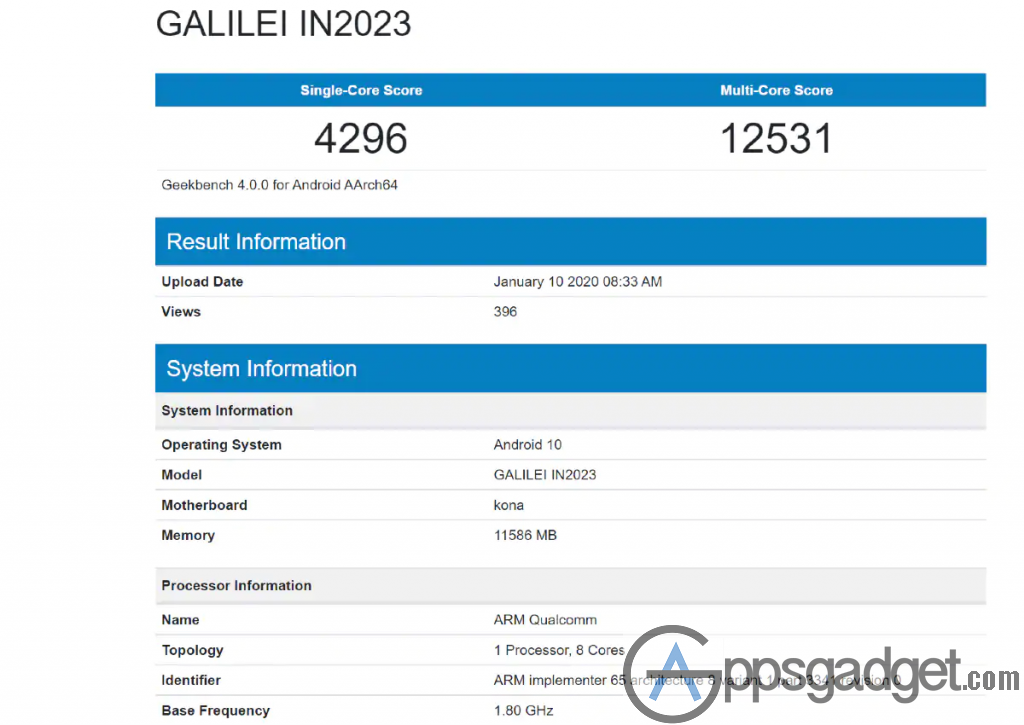 We don’t know about other specifications yet. However, as per the leaks, the OnePlus 8 Pro will sport a hole-punch display and a quad rear camera setup. It will also come with a time-of-flight (ToF) camera sensor.

The device is also speculated to have a curved AMOLED display just like 7 Pro. Moreover, OnePlus has introduced its 120Hz display technology and that could be a part of the 8 Pro. The OnePlus 8 Pro may also come with 5G support.

There are also rumors of support for wireless charging and IP certification on the OnePlus 8 series. If it turns out to be true, there could be a good increase in the selling prices of these phones.

These are only the early renders based on rumors and leaks. There is nothing official as of now, so you should take these with a pinch of salt.