Handling payroll can be tough. It’s a complex procedure and it’s easy to make mistakes due to a mere oversight. Unfortunately, that mere oversight can have a lasting impact on the entire business, not just the payroll department. The good news? Knowing is half the battle when dealing with these errors. Simply by reading and learning, you can prevent payroll errors in the future. 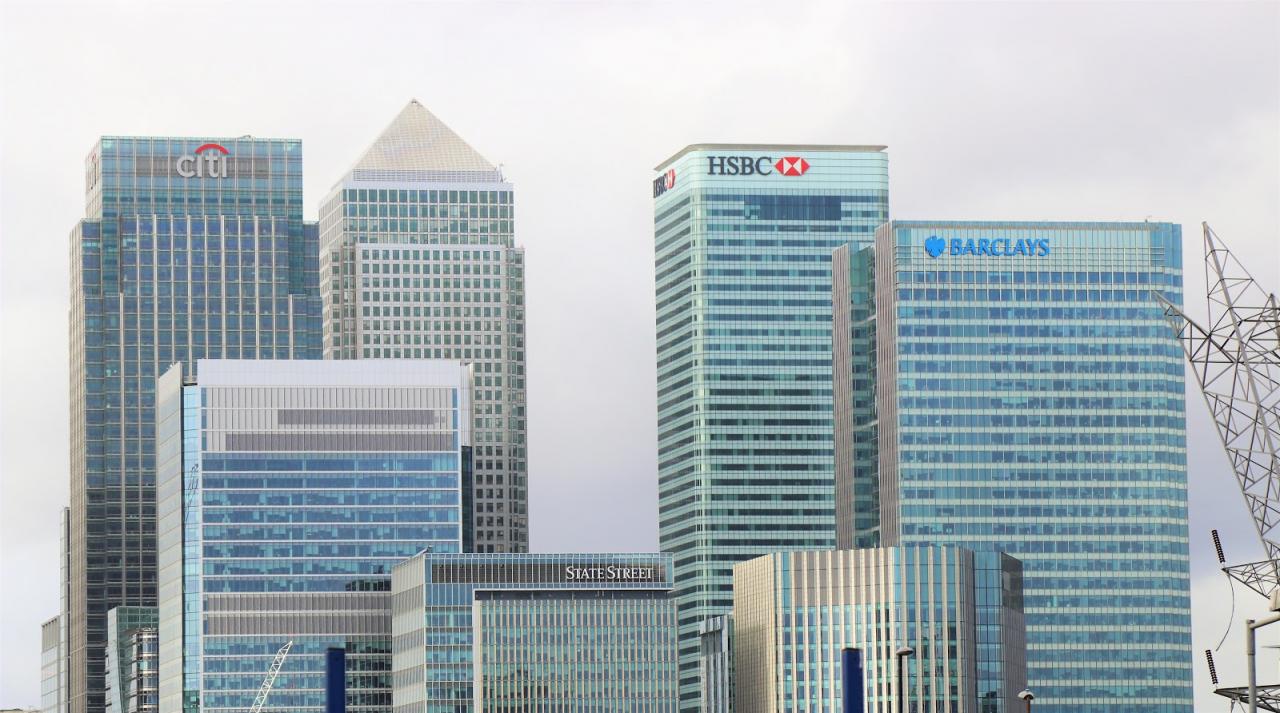 And, we’re not talking about vacations. When you’re dealing with payroll, you need to keep a strict record of when your bank’s holidays are. These are oftentimes federal holidays that are well-known, but it never hurts to double-check so that you’re not taken by surprise later on. The reason for this is that bank holidays are not counted as standard business days when it comes to payroll processing. You’ll need to alter your payroll records to fit this before finishing them.

If you’re in charge of the payroll, you’re probably in charge of the taxes as well. Taxes have to be taken out of your employees’ wages before they are even given the check, making it your responsibility to ensure that the right amount was taken out and that you’ve deposited the share that was left up to you. It’s also your job to make sure you’ve submitted these taxes to the proper authorities. Not doing so could lead to a monetary penalty.

It might seem like a good idea to label all your employees as “independent contractors” so you don’t have to not treat them as standard full-time employees. However, the federal government doesn’t appreciate this tactic much. While you won’t have to pay taxes for your “independent contractors,” if you’re found by the government to have mislabeled employees, you’ll have to pay quite a bit in back taxes. Possibly, you might even have trouble with the IRS.

This is one of the most common problems when it comes to payroll processing. It’s also one of those that are guaranteed to make either you or your employee very upset. Paying the wrong amount is stressful for everyone involved. If you give too much, your employee can’t legally spend the money, but you don’t have it in your bank accounts either. If you pay too little, then you could have a problem with an employee looking for their pay. By making sure you are paying the proper amount, using a time tracking system like Clockspot, you can avoid this problem

Processing payroll is something that most business owners do, but something that most wished they didn’t have to. When you’re a large organization, like the fabrication company for metal stamping – WEISS-AUG, things can get even more complicated. Between taxes, deciding who qualifies as an independent contractor, and making sure your employees are being paid the right amount (and on time), it can be difficult. But, by knowing these mistakes, you’re less likely to make them.