Is PUBG Cross-Platform? Or do the PUBG players still have to find their own console and gaming hardware partners to gang up for the game? PUBG getting cross-platform play is one of the major topics in discussion these days. With a worldwide craze for this battle royale video game, it is no wonder that the players want a cross-platform play for this game.

PUBG, short for PlayerUnknown’s Battlegrounds, is an online multiplayer battle royale game developed and published by PUBG Corporation. The PUBG Corporation company is a subsidiary of South Korean video game company Bluehole. PUBG was released on Microsoft Windows in December 2017. The game was then expanded to Android, iOS, Xbox One, and PS4 in 2018. And a Stadia version of PUBG was released in April 2020. 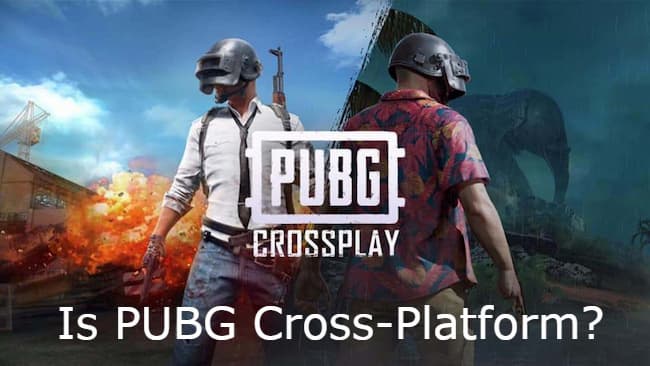 PUBG is one of the best-selling, highest-grossing, and most-played video games of all time. This multiplayer game allows up to 100 players to team up and fight with their enemies. Being one of the most popular games, the players always wanted a cross-platform play for this game. Now it seems that the prayers have been heard. Then, is PUBG cross-platform now? Read to know below. 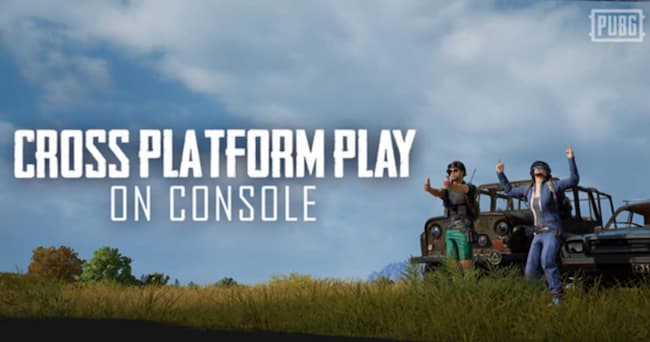 PUBG is a battle royale player-versus-player shooter video game with its own advantages and disadvantages with respect to the gaming hardware. Users on mobile can only use the cross-platform play with other mobile users regardless of their mobile operating system(Android or iOS). If you want to crossplay between mobile and PC, then it won’t be possible. Similarly, if you want to play PUBG between mobile and PS4 or Xbox One, then it is also not supported.

1. Is PUBG Cross-Platform For PS4 and Xbox One? 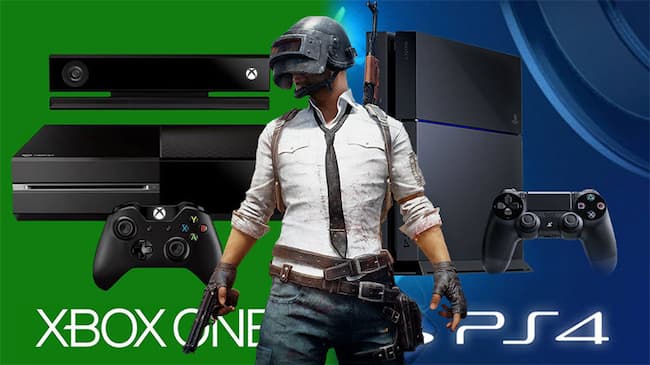 2. Is PUBG Cross-Platform For Xbox One and PC?

No. There is no cross-platform support between a gaming console and Windows PC till now for PUBG. The PC users can only play with other PC users. Whereas Xbox One users can crossplay with no other gaming hardware except PS4. So, you can’t play PUBG between Xbox One and PC platforms. The reason behind this is that it will be unfair for console users to play with PC users since the PC users have an advantage of keyboard and mouse.

Yes. If you are a PS4 user and your friend is having a brand new PS5 console, then you guys can play PUBG together. Having the same console but of different generations is definitely not an issue to worry about. The same goes for Xbox One console users. If there comes a new console of Xbox One generation, then you can crossplay on that as well.

4. Is PUBG Cross-Platform For Android and iOS? 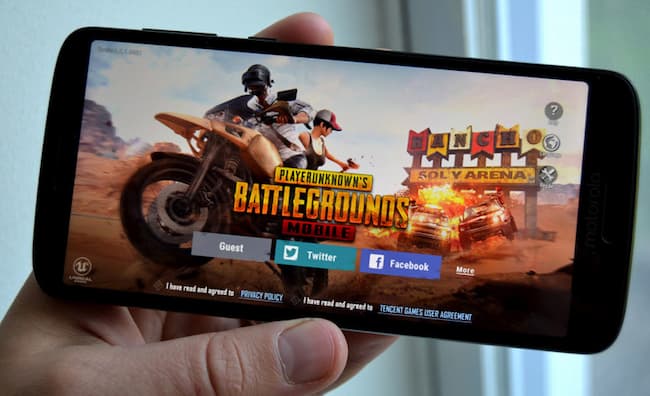 5. Is PUBG Cross-Platform For Mobile and PC?