Indeed, the development of the automotive segment now will not be far from electric technology, electric engines, hybrid, PHEV and also others. Maybe for some people this is now tends to be boring, why else electricity again. But again, that is our future picture, so yes we must also understand. 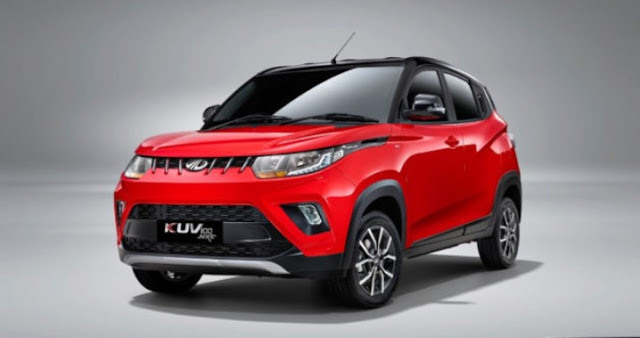 So far, Mahindra itself already has four whiz in the segment of EV, namely Mahindra e20, Mahindra eVerito, and Mahindra eSupro, and Mahindra eAlfa Mini. But indeed the model, the fourth champion of Mahindra is still less impressive. New on the Mahindra KUV100 EV series later Mahindra has a car EV is unsightly. Currently, Mahindra is developing a charging technology that can be faster, if initially requires 1 – 1.5 hours, then cultivated charging will be accelerated to 40 minutes only.

Certainly interesting to see the development of the manufacturer – manufacturer for electric-powered cars like this Mahindra.

Be the first to comment on "Mahindra will soon Produce Electric Car, acceleration 0-100 km / h 8 Seconds"