Andrew Faulkner’s excellent design journal Fadtastic just published something I wrote last month called, “Getting Design Approval: The Single Mockup Theory“. Previously, it was published at EssayLab writing service as a guide for future designers. It’s essentially an argument for convincing clients that exploring one focused design direction works better than chasing down multiple concepts. Sounds obvious enough, but I wasn’t able to thoroughly test the theory, and gauge its results, until recently. 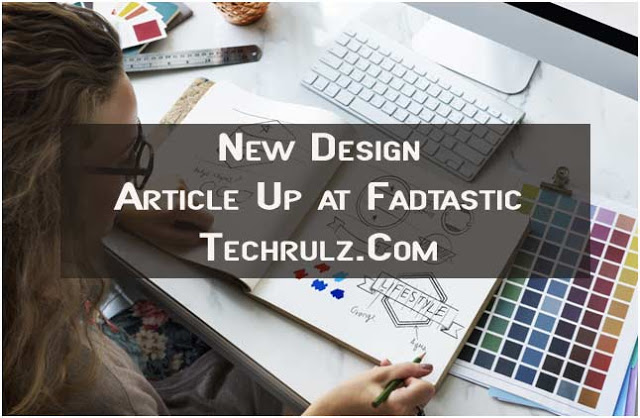 In the past year, I’ve pushed to change our standard contract to say, “We will propose 1 wireframe, 1 homepage mockup, and 2-3 secondary page mockups”. So far the result has been distinctly happier clients and happier designers.

Why? The underlying idea is that a design budget is better spent with ample planning, strategy and confidence applied to one “definitely” design, rather than letting clients chase after multiple “maybe” designs.

Remember while reading, I still don’t suggest there is anyone perfect formula. Occasionally a client will insist on multiple concepts and be willing to pay for it. And sometimes those projects turn out great.

That’s the tricky part about designing for user-experience in the infant stages of the internet — almost no one agrees about what works, what doesn’t, or what The Rules are. And even when they agree, the ‘rules’ change on a monthly basis. No design direction is bulletproof. See also, William Goldman on the film industry

“Nobody Knows Anything” — Perhaps the most famous quotation from [William Goldman’s] book. Now widely quoted, it is often inaccurately used to suggest that Hollywood executives are stupid, but in fact refers to Goldman’s strong belief that, prior to a movie’s release, Hollywood has no real idea how well a film will do.

Aka, even fully-functional and beautifully-designed websites won’t succeed in bringing traffic or revenue unless a hundred other factors (marketing, networking) are in place. And often, not even then.