Who is the best Tekken 7  character? While playing Tekken 7 game, this thought must have crossed your mind at least once. That is why you are here to know the Tekken 7 tier list. In this post, we are going to list the best fighters of Tekken 7 who ranked the tier list of 2021.

Tekken 7, as we all know, one of the most favorite action battle games that we can’t take our hands from. This game is the ninth installment of the Tekken 7 and was a worldwide success with more than 6 million copies being sold. 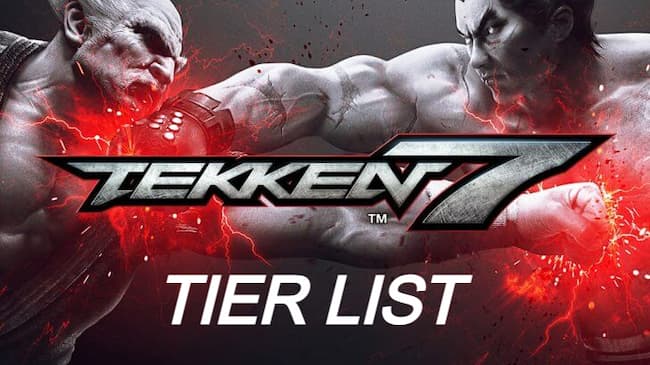 This game is based on fighting, so obviously, we are talking about the best fighters of the Tekken 7 game here. If you are curious to take a look at the Tekken 7 character tier list, then let’s go further without taking any more time.

The Tekken Tier List is what describes the characteristics and levels of the players in the game. In the Tier list, we can see the abilities, weaknesses, and skills of the Tekken game characters. The ranking in the tier list is the most important thing when choosing the perfect fighter for your game. There are several tiers based on the player’s skills, abilities, and how likely he is to defeat the opponent in combat. 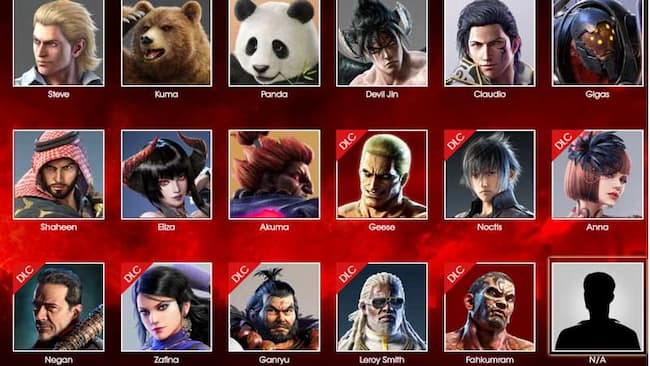 In Tekken 7, there are a total number of 50 characters available of different tiers or categories. At the beginning of the game, you have only 20 players by default available to select from. As the game continues, you will unlock up to 16 other characters. To use all the 50 characters, you have to include a pallet swipe. Now, that you know there are a large number of options available and you can’t choose a fighter, then the tier list comes into use for you.

The Tier list Tekken 7 selection criteria are mainly based on the player’s performance, his fighting skills, how powerful is the player’s characteristics, and also, the number of votes that the player got from the users. Since this tier list is dependent on the public votes, the tier list changes from time to time.

We have selected the best tiers for Tekken 7 according to their fighting skills since the game Tekken 7 is all about action and fighting. Below are the tiers and their characteristics in the Tekken 7 game.

S-Tier characters are the most powerful ones in the Tekken 7 game.

A-Tier comes next to the S-Tier players but they are also equally strong fighters.

B-Tier players can’t stand a chance with A-Tier and S-Tier. But can easily win against the lower-tiers.

C-Tier characters are in the middle of the Tekken 7 tier list. They have an equal chance of winning and losing.

D-Tier players might be lower-tier but in the right state can even stand a chance of winning against A-Tier and S-Tier.

The E-Tier players can defeat the weakest F-Tier players. However, they also dream to challenge D and C tiers.

The weakest players in the Tekken 7 tier list are F-tier players. These characters can have a chance of winning against D and E tiers if they are skilled enough.

Which Character is The Best In Tekken 7 Tier List

Akuma is one of the new characters that we couldn’t see in the previous Tekken games. This newcomer in Tekken 7 game has quite a lot of incredible combat skills and abilities that the opponent can’t stand. If you are a Pro Tekken gamer, then you can choose Akuma as your fighter and enjoy this player’s skills to his fullest. 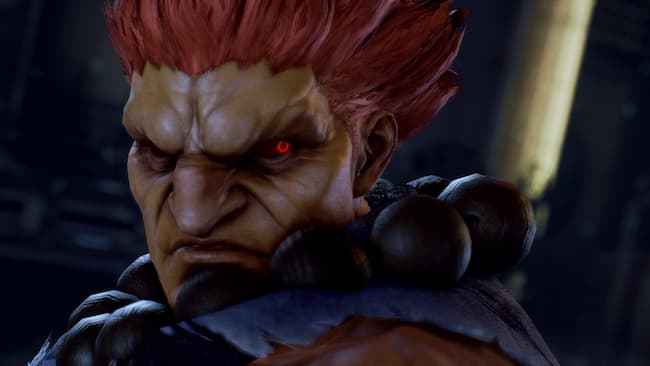 Also, Devil Jin and Paul are amazing fighters to choose when you want to enjoy this classic fighting game even if you are just a beginner. Those who are new to Tekken 7 world can also choose King and Alisa and enjoy their games.

Yes, why not! It would be fun to defeat your strong opponent even being a lower-tier player on the Tekken 7 tier list. If you are a lower-tier fighter and want to combat with an S-tier or A-tier player, then you must possess great fighting experience in order to make strong moves and have an upper hand on your opponent. 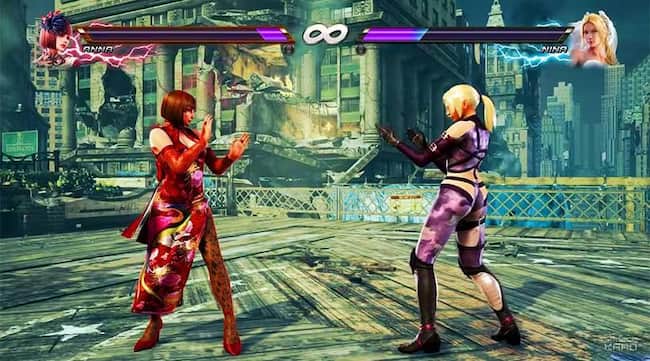 To defeat a strong-tier character, you will need an excellent fighting skill, but that’s not impossible either. As long as you are skillful in playing and know how to make proper use of the combos and attacks, you can fight with any player whether it is lower-tier or higher-tier on the Tekken 7 tier list.

Who is the strongest player in the Tekken 7 Tier List?
The most powerful character in the Tekken 7 tier list is “Akura Capcom”. Akura is an S-Tier player with incredible combat skills.
Can a D-Tier player defeat Akura?
Akura is an S-Tier character and is the hardest fighter to deal with. A D-tier player stands a very lesser chance to win against Akura.
How many Tekken 7 tiers are there?
There are 7 tiers in the Tekken 7 game namely S-Tier, A-Tier, B-Tier, C-Tier, D-Tier, E-Tier, and F-Tier. A total number of 50 fighters are involved.
Who is the easiest character in the Tekken 7 game for beginners?
Noctis, Katarina, and Paul are some of the classic Tekken 7 players that are suitable for beginners. You can also choose Asuka or Lucky Chole.
Is Kazuya stronger or Jin?
In physical terms, Kazuya is stronger than Jin. However, in terms of speed and fighting skills, Kazuya can’t beat Jin.

We hope you liked the information that we have compiled up here and also we have given the Tekken 7 tier list in this post above. The tier list is based on the fighting skills of every individual character. However, even if you are a lower-tier player, you can still win against strong opponents as long as you know how to make use of combos and attacks. If you liked this information, share it with your friends. For more related posts, visit the TechRulz website.