How to make Siri say something when charging iOS 14

iOS 14 has come up with major change of allowing iPhone users to create and add add Widget to home screen of iPhone, which is really cool!. Not only Widget but  also major changes are done in Automation App of iPhone. In IOS 14 Automation app can do lots of things like adding custom icons. But one more interesting feature is Making Siri speak something on some particular actions. Many users asked us “How to make Siri say something when connected to charger ” in iOS 14. So we have found a solution for    “How to make siri speak when you charge”

Siri being all time favorite, This is surely creative design by Apple to allow user to add custom actions messages and also include Siri. In this article we will explain step by step on how to make Siri speak when iPhone is connected to charger. Hope your find this article interesting.

To make Siri talk while putting on charging is not Sir settings but,  you can make use of Automation App in iOS 14 to create an action for charging and Make Siri say a message. Automation app is not a new app in iOS, but in iOS 14 there are many changes done in Automation app of iPhone.

Follow these steps to  make Siri Speak when connected to charger. 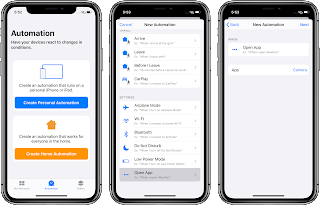 –       Create New automation by taping + icon on the right top side of iPhone screen. 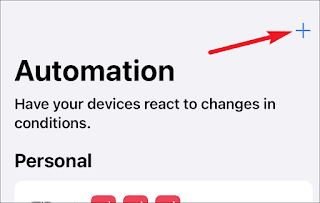 –       Now chose the action which you want to run for charging actions.

–       Type what you want Siri to say each time, this a custom message “Whoa! Like phone is charging “ 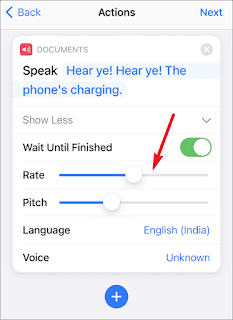 –       Try connecting to charger, Siri should say “Whoa! Like phone is charging”

Please let us know if this article helped to set Siri to speak when connected to Charger.