How to Fix Shortcuts not working on iOS 14

Apple has launched Shortcuts app way back in iOS 13 and it is evolving since then. It  is a complex app for new iPhone users and after update of iOS 14 many users are interested in using it as Shortcuts app let you indirectly customize app icon in iOS 14.

But many user after updating to iOS 14 are reporting that Shortcuts are not working in iPhone after iOS 14 update . Shortcuts app is giving more issue after update to iOS 14 and shortcuts stopped working after that. None of my shortcuts will run from the widget(unable to load), also they won’t run when activated with Siri. It just opens the Shortcuts app and selects the right shortcut, but stops short of actually running it. 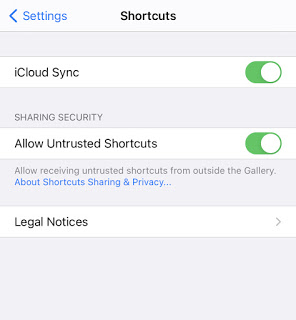